Lifelines now experience ‘eye-popping’ deaths in Apex Legends, thanks to a wonky new bug found in the game.

It’s no secret that Apex Legends continues to be full of bugs, glitches, and exploits, despite the fact that it’s coming on nearly half a year of existence.

While some of those bugs can be serious, and have the potential to ruin players’ gaming experiences, there are a few that can inspire a chuckle or two, at worst.

Case in point – players have found a new abnormality in the game that’s causing the Lifeline Legend’s eyes to pop out in an unusual manner when eliminated.

The only catch is that this apparently only happens when the character is cut down with a melee attack, according to Reddit user ‘Steel369,’ who originally posted the video bringing this to the public’s attention.

The resulting effect is quite comical; the way her eyes pop out of their sockets makes it seem as though her head is being squeezed, even though it’s clearly not.

It’s not clear exactly what causes this to happen; it’s likely just a visual glitch that came to be as a result of some other aspect of the Legend’s design coding.

However, what is clear is that it won’t take long before this image of the Lifeline’s eyes is turned into an everlasting Apex Legends meme. 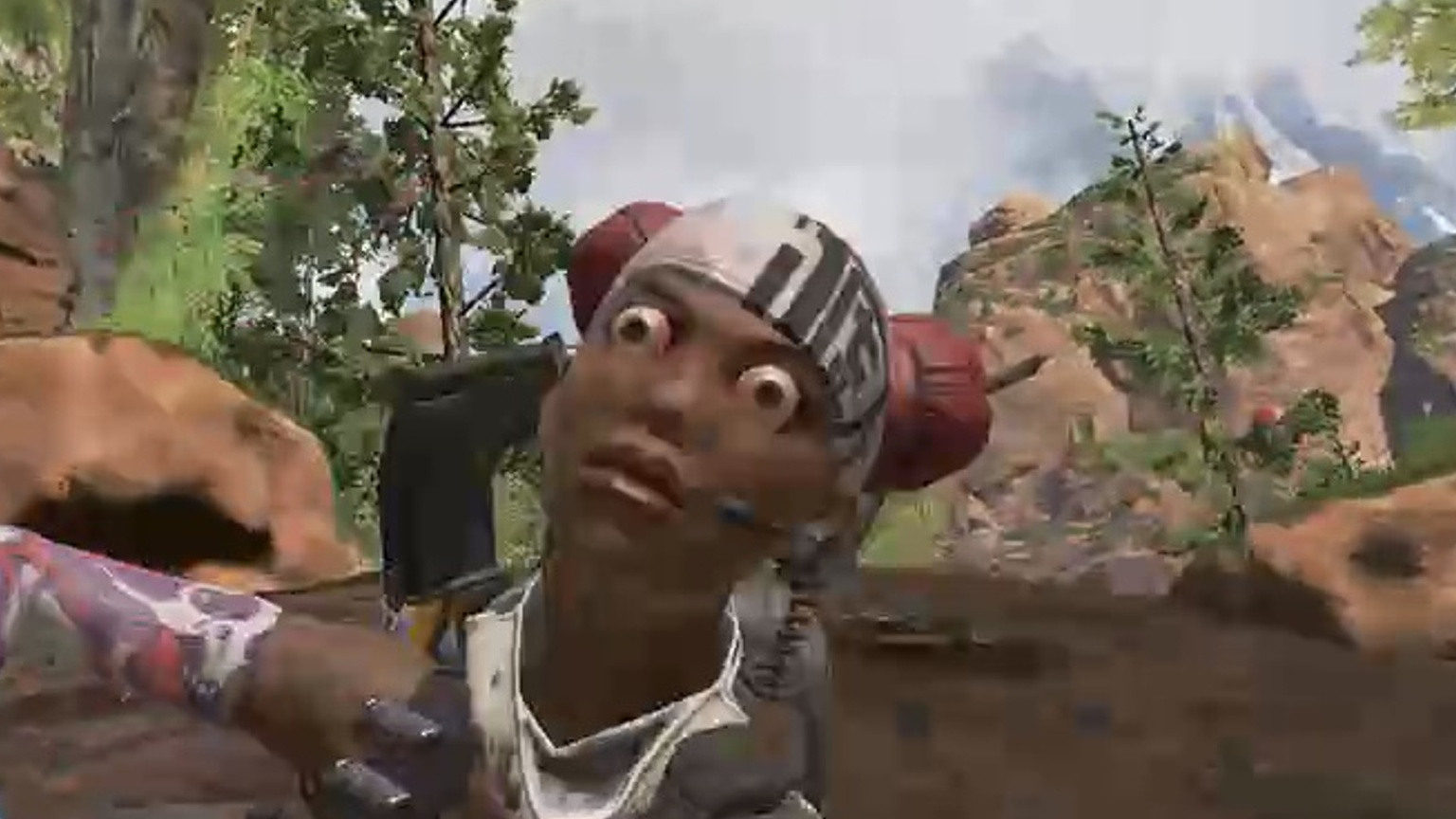 While laughing at weird Lifeline bugs is all good and fun, things are about to get very serious in Apex Legends with the highly anticipated release of Season 2.

Respawn Entertainment released some new information on the upcoming season on June 27, including the first look at the brand new Legend Wattson’s Finisher and Abilities.

In addition, several trailers were leaked prior to their scheduled release, including one that hints at major changes coming to the map.

All in all, things could finally start to pick up again for the popular battle royale title, after what many felt was an underwhelming and disappointing first season.