Shroud explains why the new Apex Legends map is so good

The third season of the popular battle royale game came along with many changes to the gameplay, including the addition of a new character, Crypto on October 1.

Respawn also introduced a brand new map for Apex Legends players to experience and the former CS:GO pro can’t seem to get enough of it. 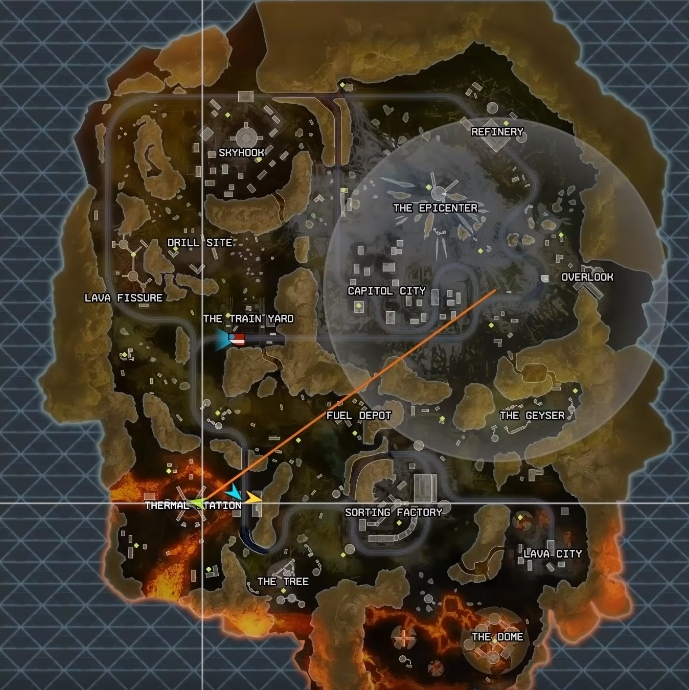 The World’s Edge map which was released for Season 3: Meltdown.
[ad name=”article2″]

Shroud seemed to have no problem adapting to the new map, picking up multiple high kill wins as many have come to expect from the popular streamer.

Although many players enjoyed the open spaces of Kings Canyon, the Twitch star revealed that he was a fan of the new map’s design while wrapping up his first stream on the new patch.

“The verticality of this map looks way better than the old one? Yeah, I really like the design of it, I love the design of it I’m a big fan. There’s a lot more long-range poking, looking around, up and down, it’s fun.”

Although most fans seem to be enjoying the changes which came along with Season 3: Meltdown, many were concerned about the removal of the map they had grown so accustomed to, King’s Canyon.

However, developer Drew McCoy explained the reasoning for removing the game’s first battlegrounds and hinted that it could make its return in the near future.

World’s Edge has also introduced new biomes for Apex Legends that fans can experience such as the icy terrain near the Epicenter or molten lava that can damage players surrounding the Dome.

There’s also a Halloween event coming soon, with lots of exciting content planned for the coming weeks throughout the third season.