Popular Twitch streamer Dr Disrespect and online gaming platform BoomTV have partnered up once again to host yet another running of their Code Red tournament for Apex Legends.

As always, the March 29 Code Red tournament features some of the biggest names of the Apex Legends community, all battling it out for a piece of the $25,000 prize pool.

With the tournament now upon us, we’re here to make sure that you don’t miss a single second of the intense competitive action.

Although there is no way to tell for sure when the tournament will end, it is expected to take about six hours, ending at around 7 PM PT / 10 PM ET.

As usual, the Code Red tournaments are live-streamed on the official Twitch channel of EsportsArena, which we’ve linked below for your convenience.

You can also keep up with the action on Dr Disrespect’s channel (also included below), as he is the official host for this week’s competition.

BoomTV are providing a live bracket of the tournament is being updated as each match is being played. You can find this bracket by clicking the link above.

There will be eight total teams of three players each participating in this week’s Code Red Apex Legends tournament. The first seven teams arecomprised of prominent pro players and streamers, while the eight team is reserved for the winners of the qualifying tournament on March 28.

Here is the full list of players and teams that have been confirmed so far: 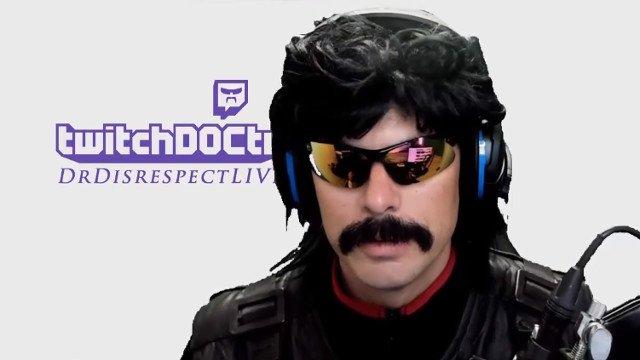 Popular Twitch streamer Dr Disrespect will both be hosting and competing in this week’s Code Red Apex Legends tournament.

The Code Red tournament features a double elimination bracket made up of eight teams of three players each.

The March 1 Code Red is a double-elimination tournament featuring eight teams of three players each.

Since custom matchmaking is not yet publicly available in Apex Legends, teams matched up against each other in the bracket have to load into three separate public matches and try to score as many points possible, based on the following format: 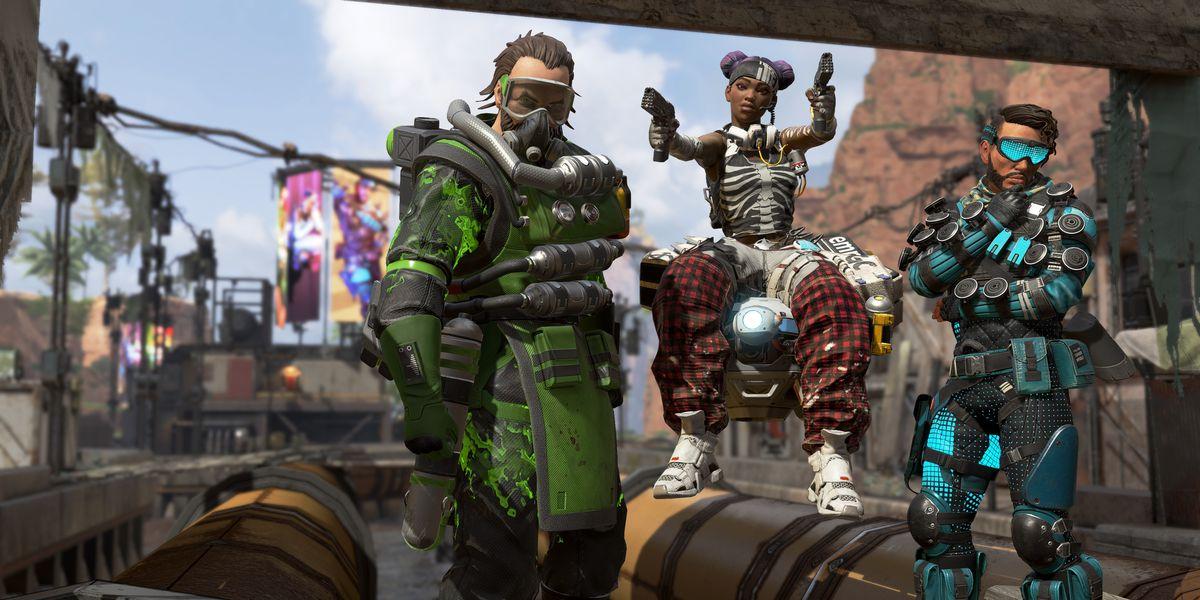 Matched up teams will have to play three public matches, and the squad with the more points after the three will advance to the next round of the bracket.

This week’s Code Red Apex Legends tournament features a $25,000 prize pool which will be split  between the top three teams based on the following breakdown: