Eagle-eyed Apex Legends players believe they may have found an early teaser for the next legend that will be added, fitting with Respawn Entertainment’s affinity for hidden easter eggs.

Developers of Apex Legends, Respawn Entertainment, have been known in the past to leave players hints at upcoming content, often dropping teasers and allowing players to fill in the gaps.

As the game’s third season flourishes, players believe they have potentially found a teaser for an upcoming legend – the identity of which is unknown.

Leaks and rumors up to this point towards a total of 15 legends being worked on, including Nomad, Conduit, Revenant, Rosie and Forge. The game has seen Octane, Wattson and Cypto added at the inception of each new season, and there is no reason to believe Respawn will diverge from this method of dispensing DLC. 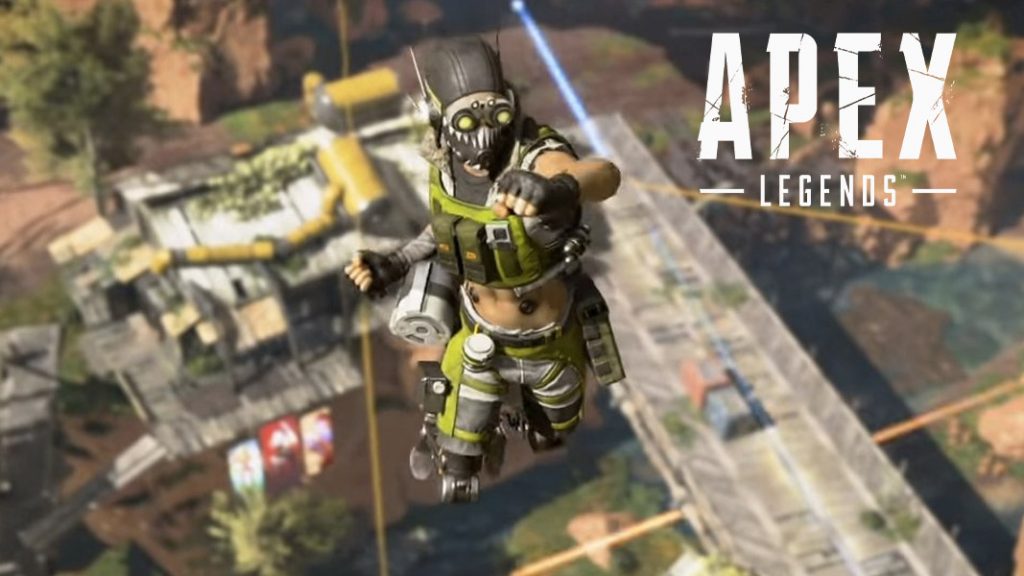 Octane was the first new legend added to the game, back in Season 1.

Prior to the addition of each legend, there were numerous in-game teasers, the likes of which players think they’ve found another.

One Reddit user posted a snippet of gameplay, showing the mini-map in the top left briefly cutting out, displaying the message: “RADAR JAMMED”.

It flashes away as quickly as it came, however, leaving many to be confused as to what it could mean. The most obvious answer, of course, is the upcoming addition of a legend who will have the ability to block enemy radars.

Hint for new legend? Randomly Happened in a normal game from apexlegends

The feeling among Apex Legends players is that the ability belongs to a new legend, who is – in the game’s narrative – just entering the map’s vicinity and therefore impacting the existing legends.

This happened as hacker Crypto was teased, with technology across the map faltering as Respawn pointed towards his introduction.

No official confirmation regarding the game’s next legend has been released, leaving players to speculate over the few hints that are available. 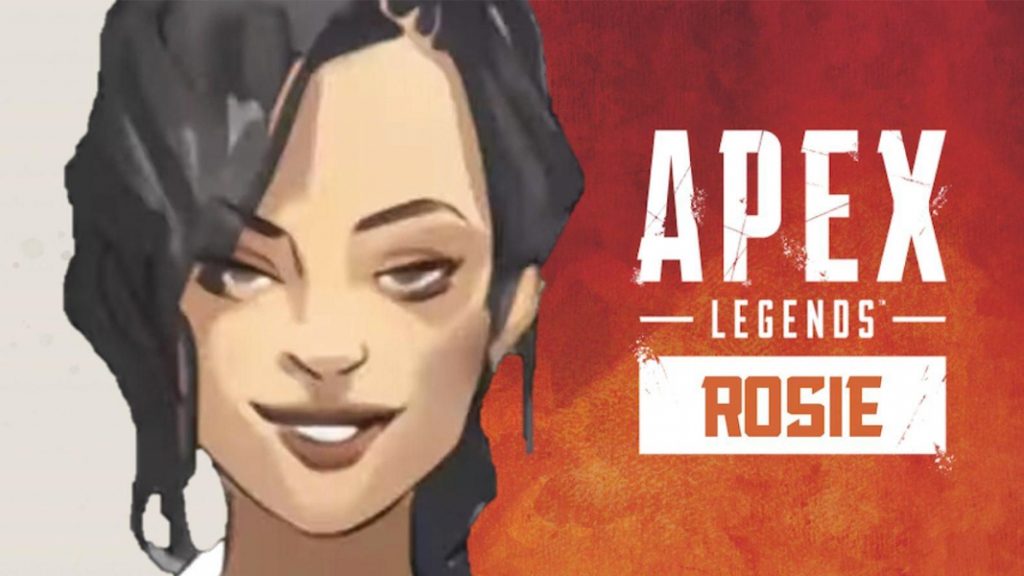 Leaks surrounding Rosie have been around for the longest, but have gone quiet recently.

Rosie seems likely based off how long her name has been floating around in-game files, but the rumored ability to jam a radar leaves a lot in the air.

The new legend found in the game files, Forge, could also possibly be coming in Season 4, although none of his leaked abilities explicitly state anything about jamming radars.

Despite the typically established formula of dropping one new legend per season, leaks have pointed towards ‘characters’ coming to Apex Legends, so there is a slim possibility we will see multiple added at once.

It’s also possible that the jammed radar isn’t anything to do with a new legend, but instead a new item or piece of equipment set to be added to the game.

While obviously unconfirmed, the leaks generate even more excitement among the Apex community as players speculate over the future of the beloved battle royale.