Apex Legends servers down? Players report outages on May 26

Apex Legends players have reported another major server outage on May 26, as connection issues have cropped up on PS4, Xbox One and PC.

There have already been a handful of outages since the launch of Season 5 on May 12, which have resulted in long waiting times to get into matches, or being stuck at the main menu, unable to search for a game at all.

Affected areas include major cities across the United States and various European countries, including England, France, Germany, Austria, and the Netherlands. 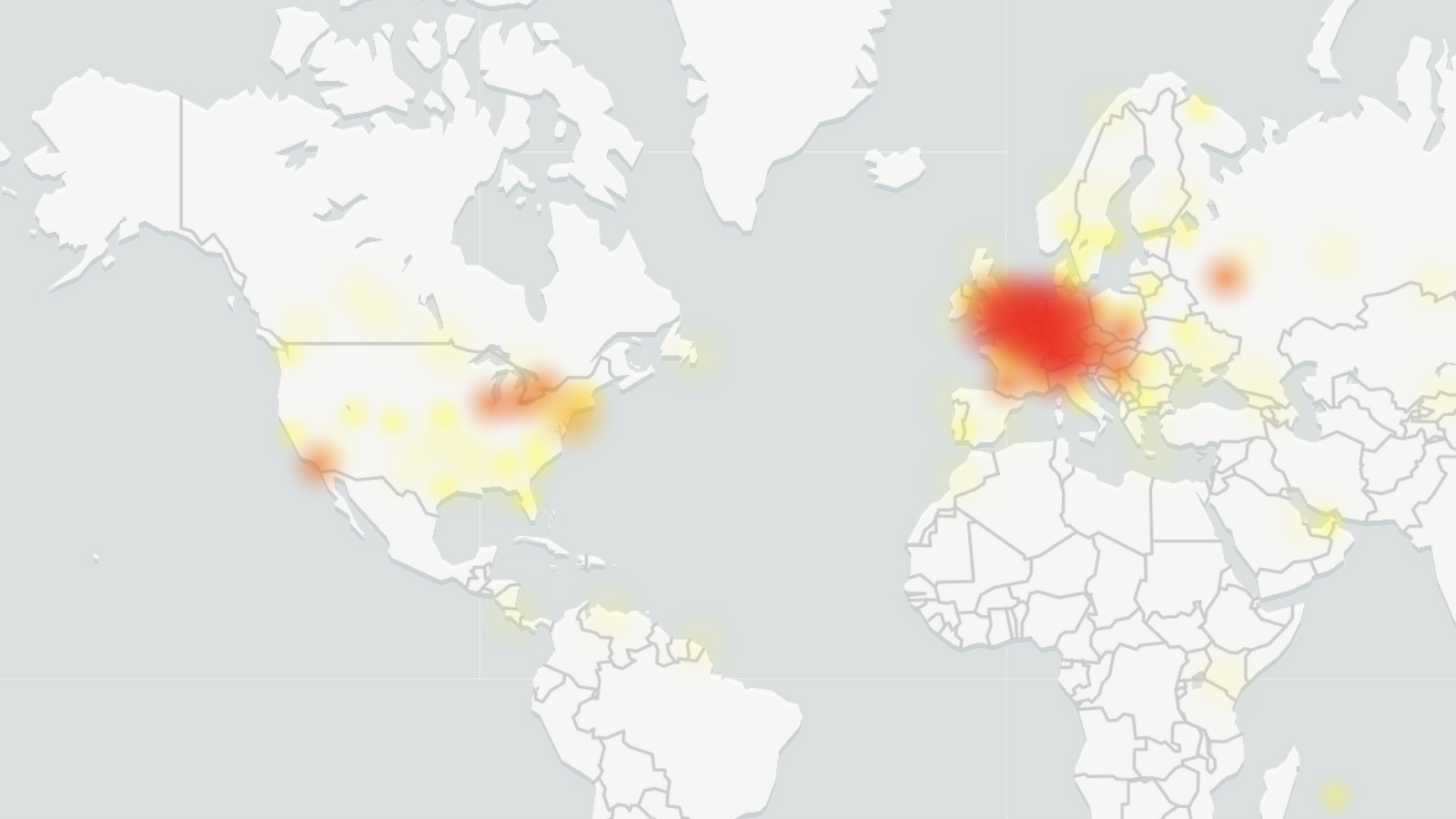 These issues began in the morning in the United States and early evening in Europe, around 10 AM PT / 6 PM BST. This is a similar time to the previous major outage on May 12.

Most players are experiencing problems with server connection, meaning it could be a widespread problem with EA servers. 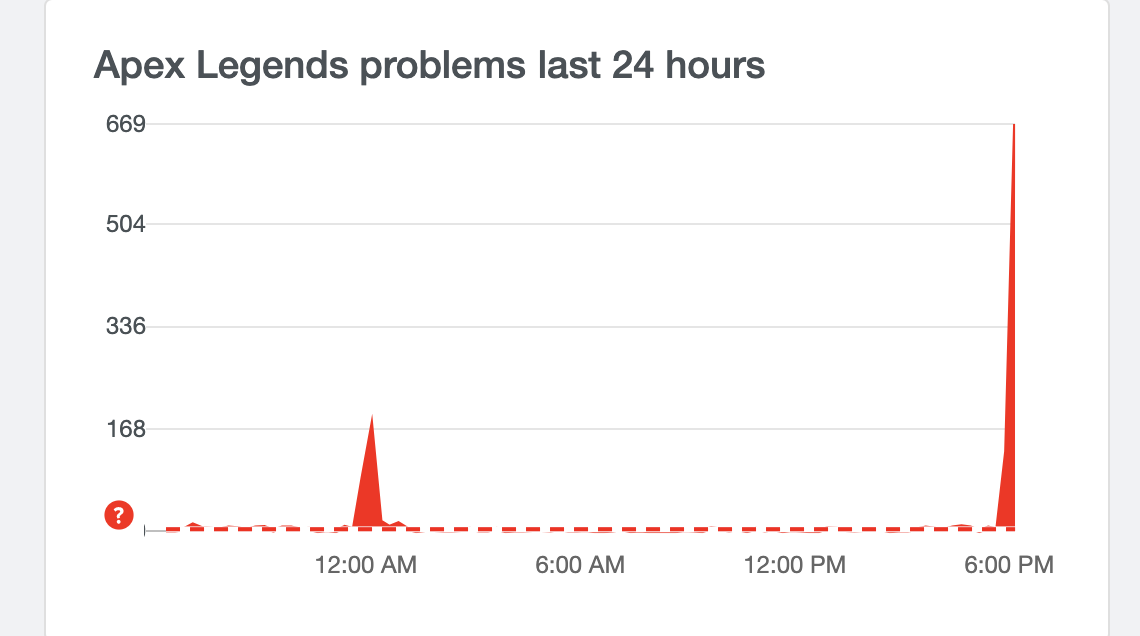 The official Apex Legends status page on the EA Help website hasn’t updated to indicate that there are any issues, so we’re still waiting to hear from EA or Respawn Entertainment regarding these connectivity problems.

Typically, the server crashes will last no longer than an hour or so, so if you’re waiting to play a few games, just sit tight, as the fix is usually pretty fast.

The server outage happened almost exactly when the new Pathfinder Edition bundle was made available on all platforms, but this is most likely just a coincidence.

EA Help haven’t yet acknowledged the server issues, but we will update you as soon as progress is made.