What’s in the Apex Legends Season 2 battle pass? All Rewards

The highly anticipated release of Apex Legends Season 2 on July 2 also means players are getting a fresh Battle Pass to grind through while earning increasingly awesome rewards along the way.

Respawn Entertainment’s developers have kicked off the next era of their battle royale with Battle Charge, which is bringing loads of content to sift through like a new legend Wattson, weapons, and more.

A lot of people in the Apex community, however, will be happy to hear that this season’s Battle Pass is going to feel more rewarding, as leveling up will actually feel like progression instead of an endless grind. 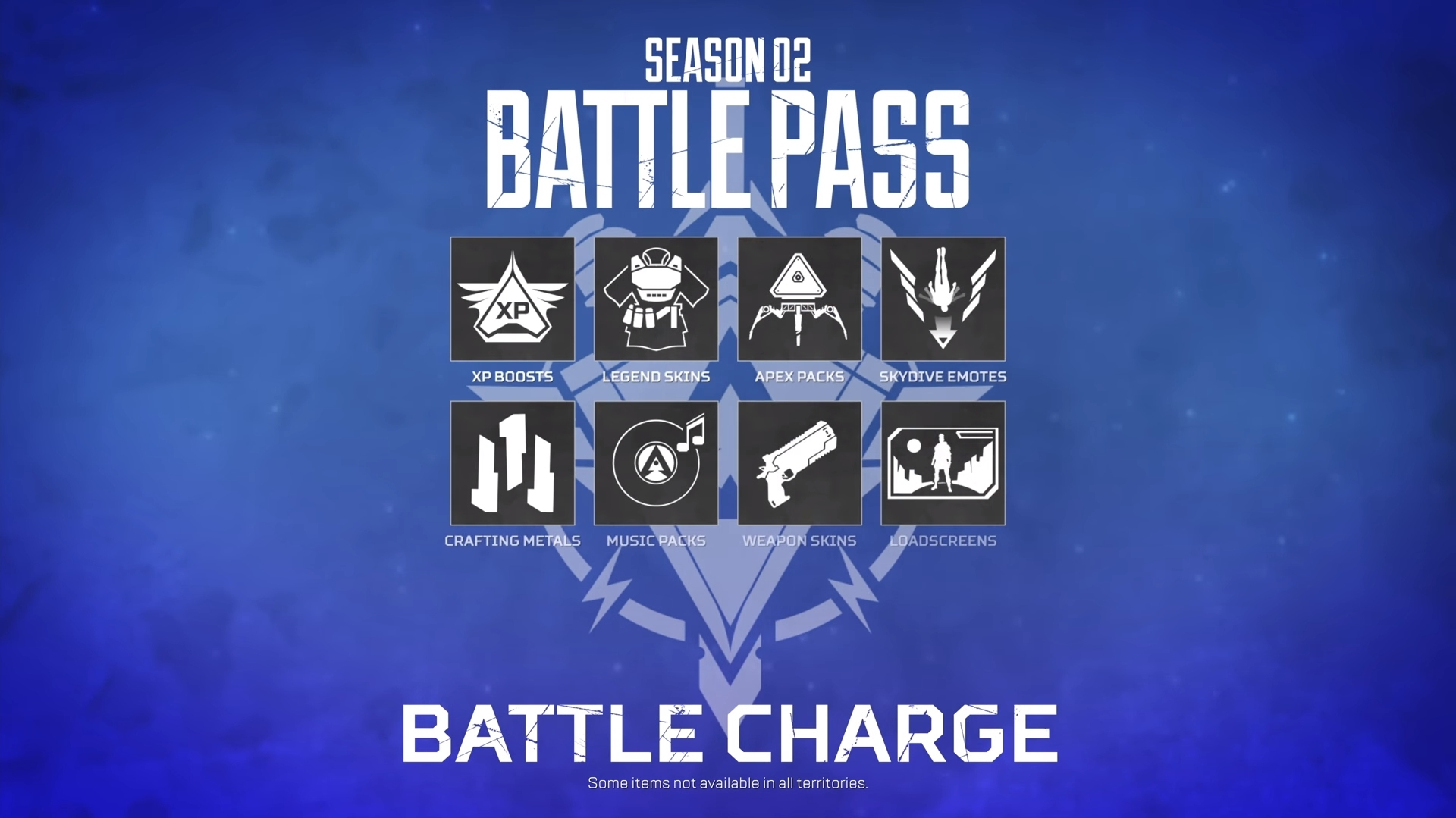 The Battle Pass is filled to the brim with exciting new content.

This season’s Battle Pass rewards are going to have a great mix of typical weapon skins, icons and more, but Respawn is also including some new additions that will definitely add more customization throughout the game with new loading screens and skydive emotes.

It seems like the Battle Pass in Battle Charge is going to be more diverse in its offerings as the devs turn fan feedback into great new items to shape their Apex experience.

Even if someone is still thinking about buying into the Season 2 Battle Pass, they’ll still be able to collect free rewards.

There’s a massive amount of items to collect throughout the 100 levels in the Season 2 Battle pass, and players will be happy to know that Respawn is going to make it much easier this time to navigate through it with new Challenges.

Check them out below:

The devs are incorporating Daily as well as Weekly Challenges that’ll give players who complete them an express path to grinding levels.

The dev made it a point to highlight that the new STARS are “XP specific to Battle Pass,” and they will not impact Account Level progression. 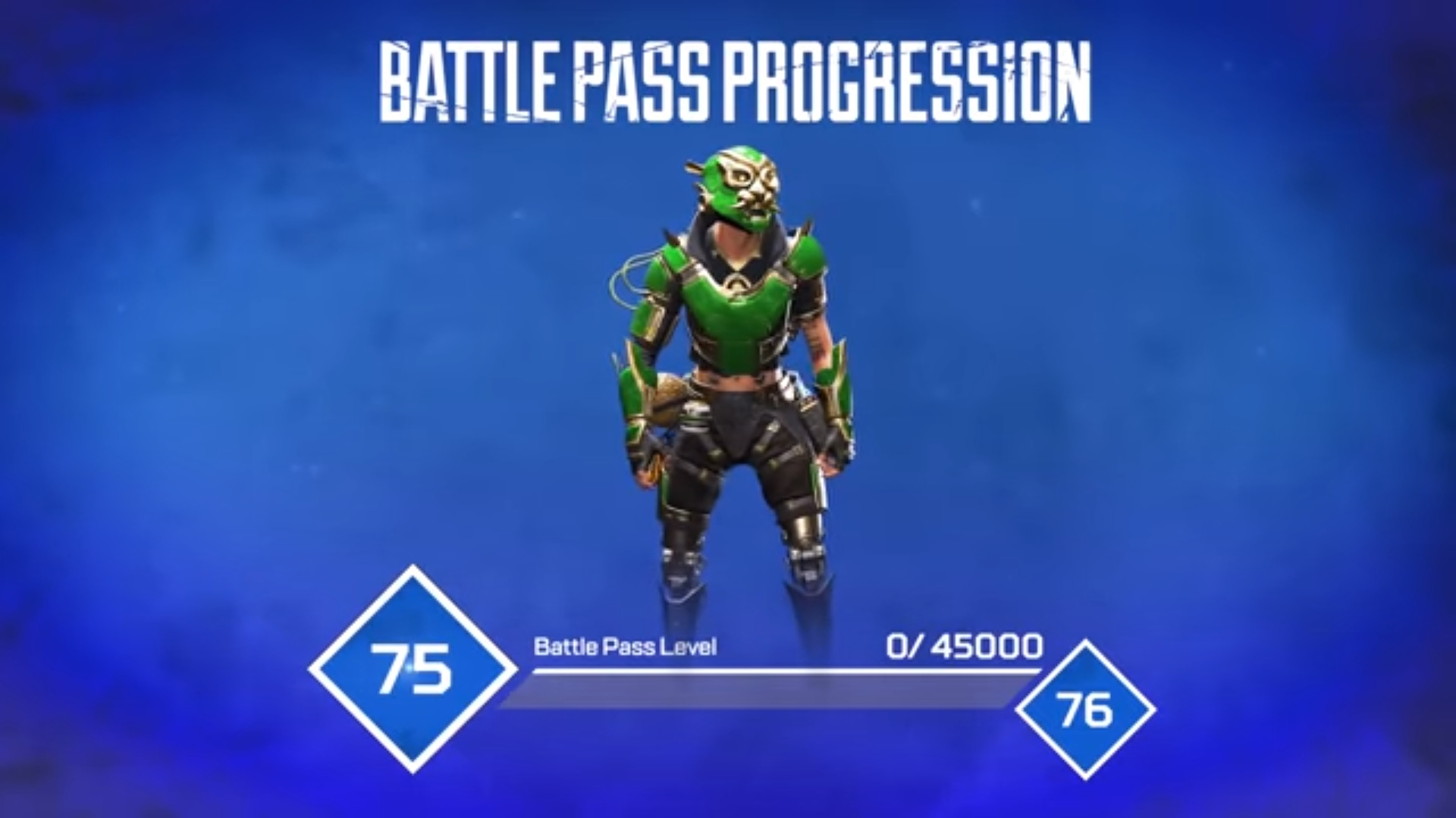 Challenges will help along with completing the Season 2 Battle Pass.

While Daily Challenges reset quickly, Weekly Challenges will let players who bought into the Battle Pass late complete previous week’s challenges to get the most XP they can.

Then there will be a separate Weekly Resetting Challenges that will refresh weekly even if a player hasn’t completed them.

Apex Legends Season 2 is going to give players tons of ways to level up and earn rewards in a much better capacity than they did in the last season.