Respawn Entertainment’s battle royale features a wide cast of Legends each brimming with personality that doesn’t really show in the game, making dillongoo’s video an instant hit with fans of all kind.

Although brief, the 2-minute video shows almost the entire Apex Legends characters fighting through the isles of a cramped grocery store for none other than the final pudding left in stock. 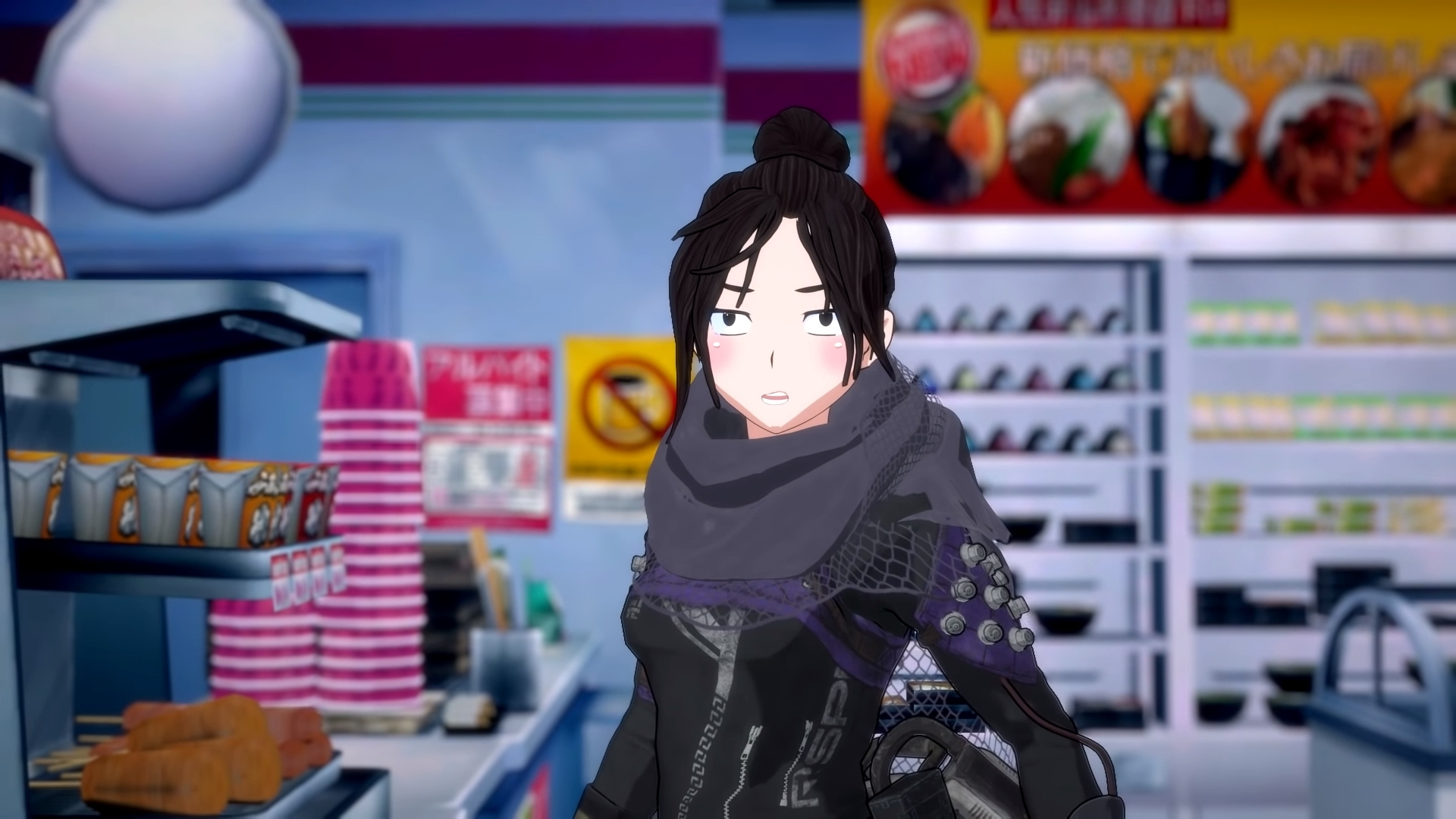 The Apex Legends anime-inspired video shows new sides of the character’s unlike anything fans have seen before.

The video’s hysterical premise leads into Wraith being tipped off by the Voices in the Void that she had been spotted by an incoming foe.

After being tackled by Bloodhound, weapons fall from the ceiling of the store in front of Wraith just as a Lifeline and Pathfinder get the jump on the Interdimensional Skirmisher.

What follows is an action-packed sequence of Wraith doing all she can to make it to the checkout counter with the pudding in hand all the while showcasing the unique artform most notably used in RWBY.

Dillongoo himself was a part of the animation team at Rooster Teeth Productions, lending his talents to the third season of the hit American anime.

Fans will have to pause and look closer for all of the hilarious, small details dillongoo leaves throughout, including an Overwatch reference that gets meta really quick.

The video itself is nothing short of masterclass in using creative animation and merging it with thoughtful call backs to its source material.

From Wraith’s comical use of Dimensional Rifts to fool Lifeline to the characters’ voice lines being used intermittently in the animation, the animator went all out with this sequence. 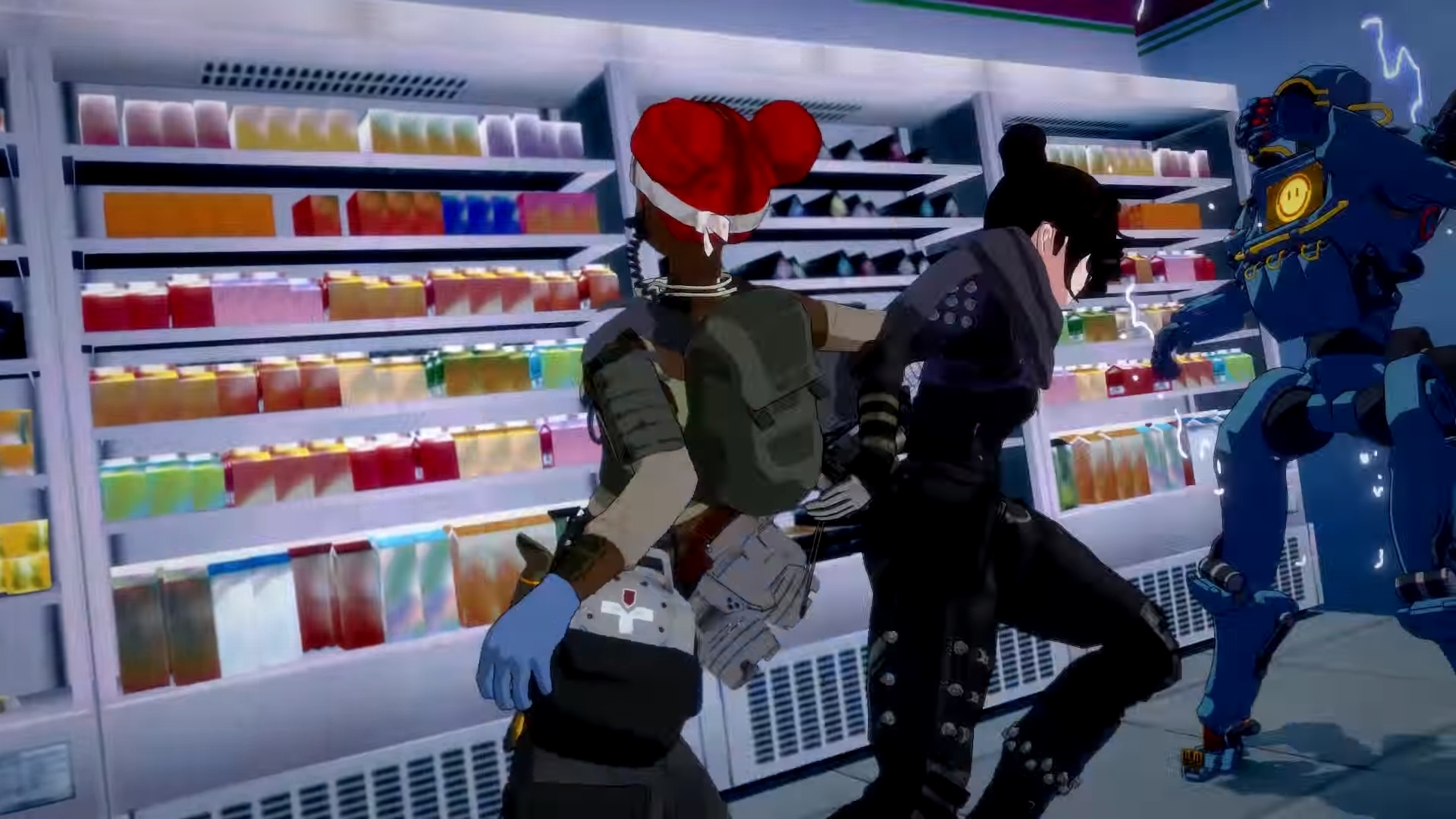 Even though the art style screams fun, dillongoo went all out with an impressive fight sequence.

Dillongoo tied up the video with an incredibly painful reminder for top Apex players, that no matter how well you do there will always be a Pathfinder to take the credit saying.

The Apex Legends community has been a thriving source of creative works, but dillongoo’s creation is definitely one of the best to come out in quite some time.