Apex Legends and Twitch have teamed up to offer a new exclusive Bangalore skin that is available to Twitch Prime members. Here’s how to claim it.

Bangalore is getting a new skin called Dino Dynamo, which covers her outfit with pictures of dinosaurs – something that will delight any fan of these prehistoric creatures.

It does nothing for her in terms of camouflage, but sometimes it’s the fashion that matters more.

Don't be a saur loser. Be sure to link your #TwitchPrime account by 8/12 to unlock the Dino Dynamo Bangalore skin.

All players have to do is link their Twitch Prime account by August 12 to obtain this exclusive outfit. Once the account is linked, players will also get access to the previously released Wattson and L-Star skins.

Twitch Prime loot isn’t only available for Apex Legends, so players also have a chance to pick up exclusive items for other games they play. 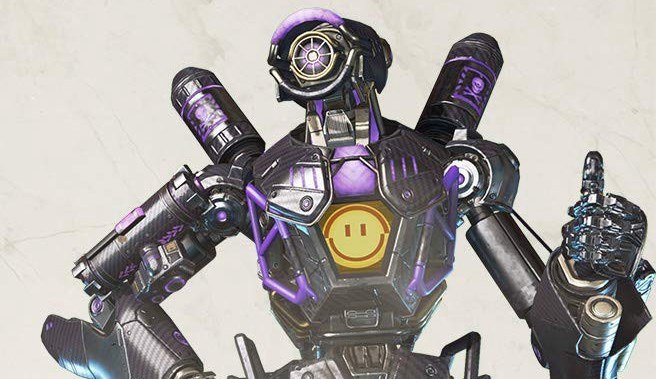 If you already have an Amazon Prime membership, you will need to link your Amazon account to Twitch here.

Once you are done, you will then need to link your Twitch account to the platform that you play Apex Legends on, which be done with this link that connects your EA account with Origin, PSN, and Xbox Live. 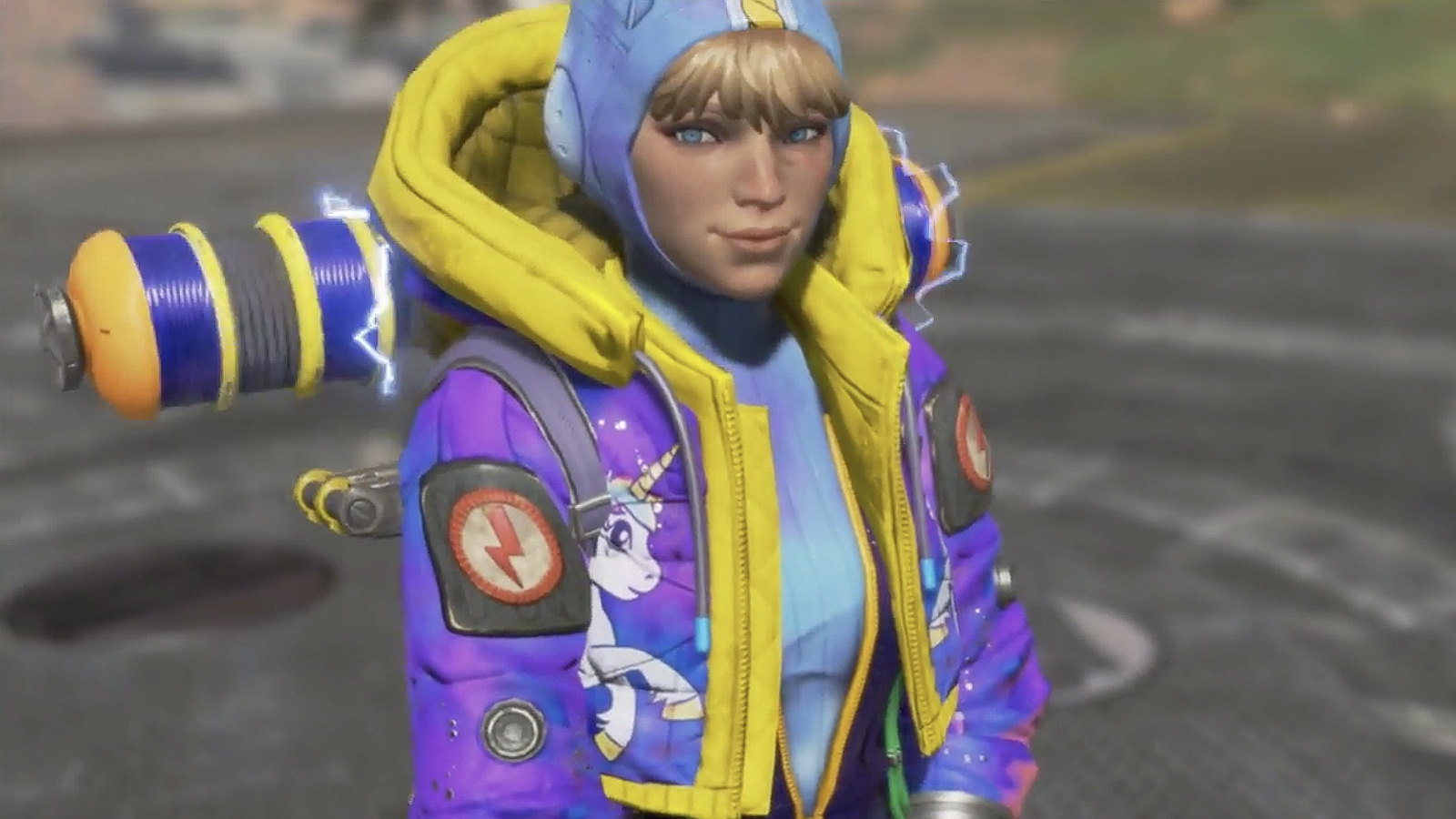 Once you get everything claimed, they will be waiting for you the next time you log into Apex Legends.

If you’re on desktop, you’ll see a notification in the top right of Twitch’s website letting you know new Prime loot is available.

These drops would be exclusive to Prime members and allow them to get their hands on some exclusive skins just for having a membership. This is now the second of the four drops.