Just hours after the Apex Legends community finished their hunt for the firing range easter egg, which brought training dummies to life in the practice yard, Respawn devs have hinted there’s still other secrets hidden in the game.

Apex players across the internet have been caught in an elaborate easter egg hunt over the past few days, after Rayme Vinson dropped hints about secrets hidden in the Firing Range, leading many to go to extreme limits to find the egg.

There was a wash of relief, then, when Reddit user ‘Maddazefc’ discovered the NPC test dummies activation on December 4, bringing the elaborate treasure hunt in Respawn’s battle royale to an end—only for Manny Hagopian to drop another. 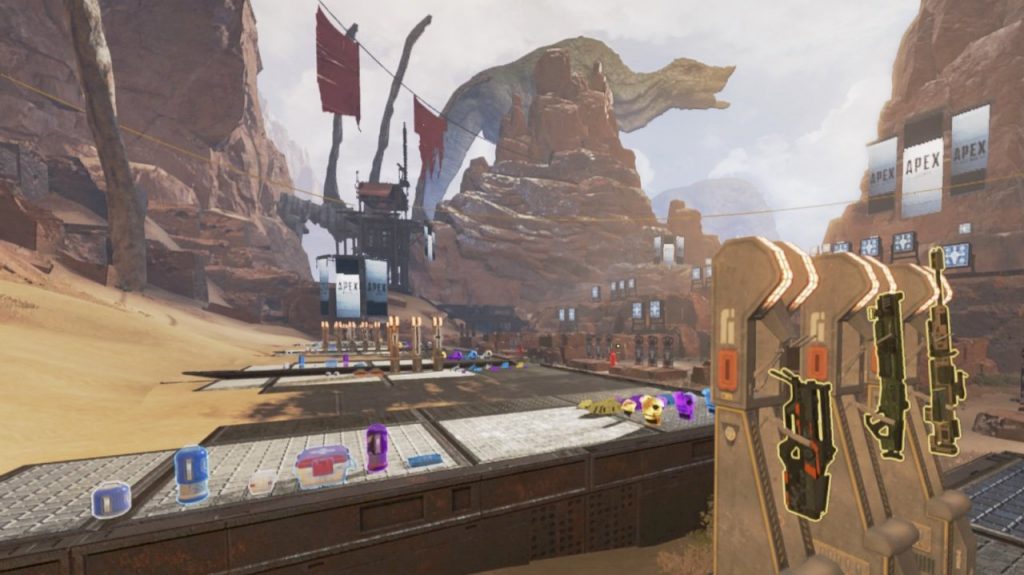 According to the game writer, who worked on Respawn’s Titanfall franchise, as well as Apex and more recently Star Wars Jedi: Fallen Order, he slipped a little easter egg of his own into the game, right when Fallen Order first released.

Apparently, the new secret, which Hagopian has shared relatively few details on so far, has been right under our noses since at least October, and maybe earlier depending on when the writer got his hands on the code.

“As everyone seems to be excited about easter eggs now, I’m reminded of a Star Wars Jedi one I put in Apex Legends before the launch of Fallen Order,” he admitted on Twitter on December 4. “I wonder if anyone has found it yet…”

As everyone seems to be excited about Easter Eggs now, I’m reminded of a #JediFallenOrder one I put in #ApexLegends before the launch of JFO. I wonder if anyone has found it yet….

It makes sense for there to be a bit of crossover between Respawn’s two flagship games at the moment, especially considering other battle royales like Fortnite are buying into Star Wars hype, and have held crossovers with franchises like the Avengers in the past.

Apart from a leaked Pathfinder skin based around a color-palette change to look like Fallen Order hero Cal Kestis’ sidekick droid BD-1, Apex hasn’t had much to do with Disney’s franchise, which players have been disappointed with considering a huge Star Destroyer was parked above Fortnite’s map during its last event.

Now, it seems like, there’s at least a little slice of Fallen Order hidden somewhere in Apex’s Season 3 adventures, if players can find it. 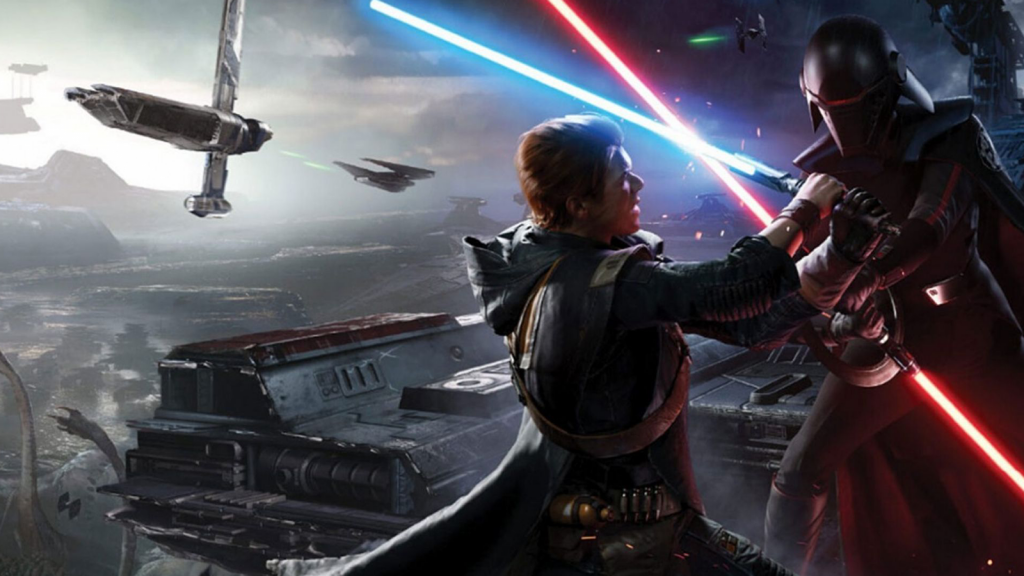 It looks like a Fallen Order easter egg is hidden somewhere in World’s Edge.

Just like Vinson and his training program easter egg hints, Hagopian has conceded he may have to give players a few bread crumbs to find the secret that he dropped into the game, starting straight after revealing the existence of the egg.

“Clue one: ‘With 4 he flies toward a future of double,’” the developer revealed, before adding that players shouldn’t expect something as cool as “king Rayme Vinson.” “Keep in mind, I write words for both games.”

This suggested Hagopian has potentially hidden a voice line, or interaction, into the code for one or more of the characters, based around something to do with Fallen Order’s well-received storyline, which he had a hand in creating.

Hagopian has yet to reveal exactly what the hidden Star Wars easter egg is, only that it’s related to Jedi Fallen Order.

The dev has also promised more clues in the coming days if players haven’t been able to find the egg yet, so keep an eye out if you want to get a bit of help in finding the slice of Star Wars hidden somewhere in World’s Edge and Apex’s third season.

And with the fact that both Vinson and Hagopian have dropped their own eggs into the game, hunters should be on the lookout for clues from other developers—if there’s two to find, there’s probably more already hidden.