Fans of One-Punch Man have been loving the unorthodox journey Saitama has been going through to becoming a true hero, but one artist’s crossover places him in the iconic pose from Superman’s first comic.

Since starting his journey of becoming a hero, Saitama has quickly overcome challenge after challenge somewhat similar to the Man of Steel’s adventures that typically has him overcoming obstacles with relative ease.

While the parallels between the two caped champions have no end, one artists gave Saitama an incredibly high honor with a crossover depicting him as one of the most iconic superheroes of all time. 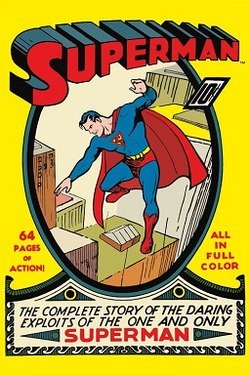 In a Reddit post, user ‘fmm3’ gave his rendition of the 1939 DC Comic but instead of the last son of Krypton looking down at the city, he is instead replaced by none other than the Caped Baldy.

The crossover shows Saitama with an old-school vibe and is tailored for him with the classic tagline changed to: “The complete story of the daring exploits of the hero for fun One-Punch Man.”

People in the Reddit thread were loving the reimagining but were quick to note how the design kind of looks like if Lex Luthor decided to do 100 push ups, 100 sit ups and a 10 km run every single day.

Fmm3’s artwork is a refreshing take on Saitama being truly heroic instead of being the reluctant hero he can sometimes come off across, especially since it looks like he’s in serious-mode on the comic’s cover. 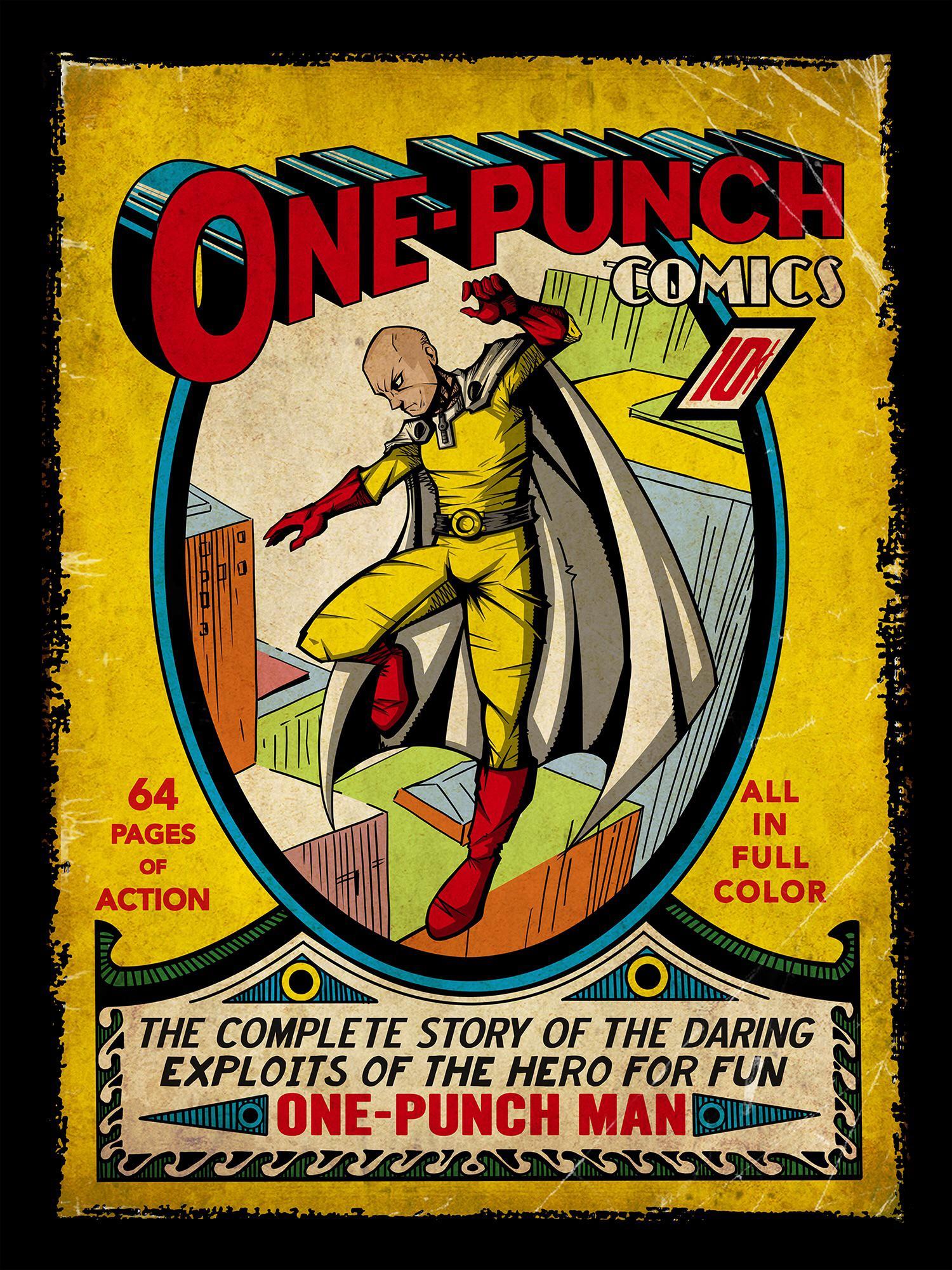 Saitama looks more heroic than he ever has in this Superman crossover.
600[ad name=”article3″]

Superman and One-Punch Man would make for an exciting crossover

Though fmm3’s artwork gives fans a look at how heroic Saitama could really look, it does spark curiosity of how a crossover between Superman and his satirical anime counterpart would go.

While both characters obviously have an affinity for being a hero and doing what’s right, debates have still popped up among fans on who would have the upper-hand in combat. 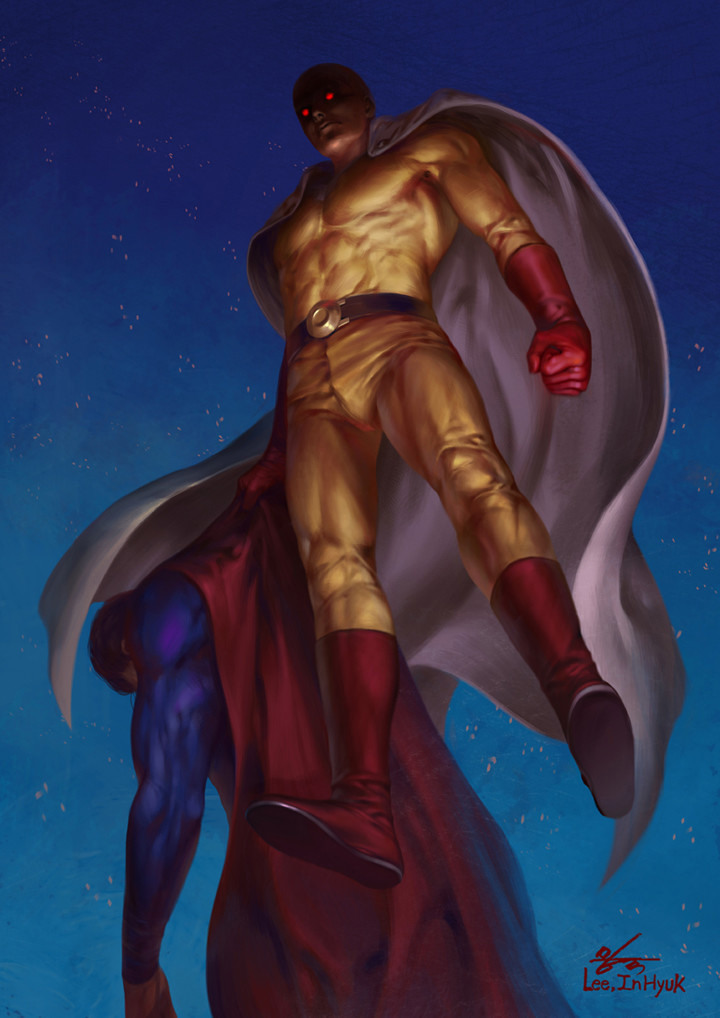 Fictional meetings between the two heroes have ranged between fights and simple interactions, but mostly the fights.
600

Even though there’s little stopping Saitama when he has his serious face on, the Man of Steel has been known to take on indestructible foes after another.

It’s crossover pieces like the one that fmm3 made which bring the best of two worlds together, and holds over One-Punch Man fans as the anime progresses.