Even in the fast-lane life of being an esports executive, 100 Thieves CEO Mathhew ‘favorite anime moments with fellow streamers CouRage and TimtheTatman.

The ‘CouRage and Nadeshot Show’ invites popular personalities to talk shop alongside the two popular content creators, and while there’s tons of topics to dive into, it looked like Nadeshot got heavily sidetracked with his favorite anime.

CouRage was winding down the discussion of TimtheTatman’s journey of becoming a father when Nadeshot broke out to identify the similarities between the deep-seeded themes of family and conventional anime arcs. 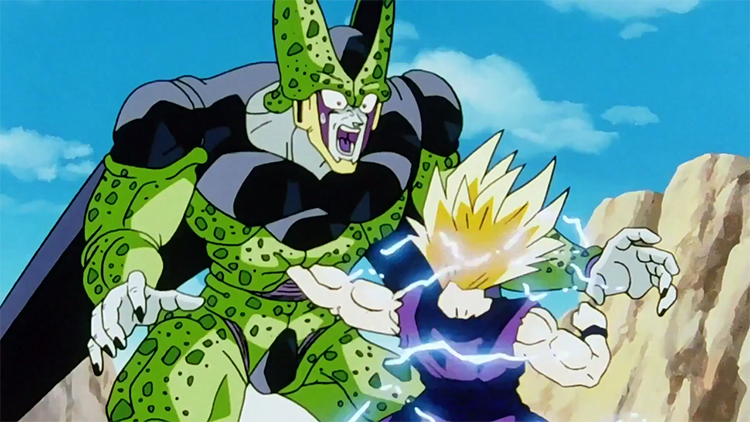 The Cell saga was a pivotal point in Gohan’s story, and a memorable arch for every fan.

“Pretty much any anime that you’ve ever watch,” Nadeshot said. “Every arc has been based off a family member, or someone they need to protect.”

That was Nadeshot’s simple opening to a talk that eventually gave him “chills” as he reminisced about some of the greatest moments he’s experienced as a long time anime fan.

“The first anime I ever watched, Dragon Ball Z,” Nadeshot began, “it was the Cell Saga, and Gohan was watching his friends get obliterated, and Goku died. Then fucking Gohan just blacksout, and loses it…”

Of course, the apex of that moment was when Vegeta distracted Cell for a split moment so that Gohan could unleash the ultimate kamehameha with the help of his father’s spirit.

“I’m not even kidding, I have chills right now,” Nadeshot said. “And Gohan defeats Cell with a one armed kamehameha and he’s got his dad talking to him from the afterlife. ‘Gohan, you can do this!’… I’m going to go back and spend three hours rewatching the entire Cell Saga.”

All the while TimTheTatman was chiming in with specific details from the scene as he too vividly remembered the epic moment as it unfolded. 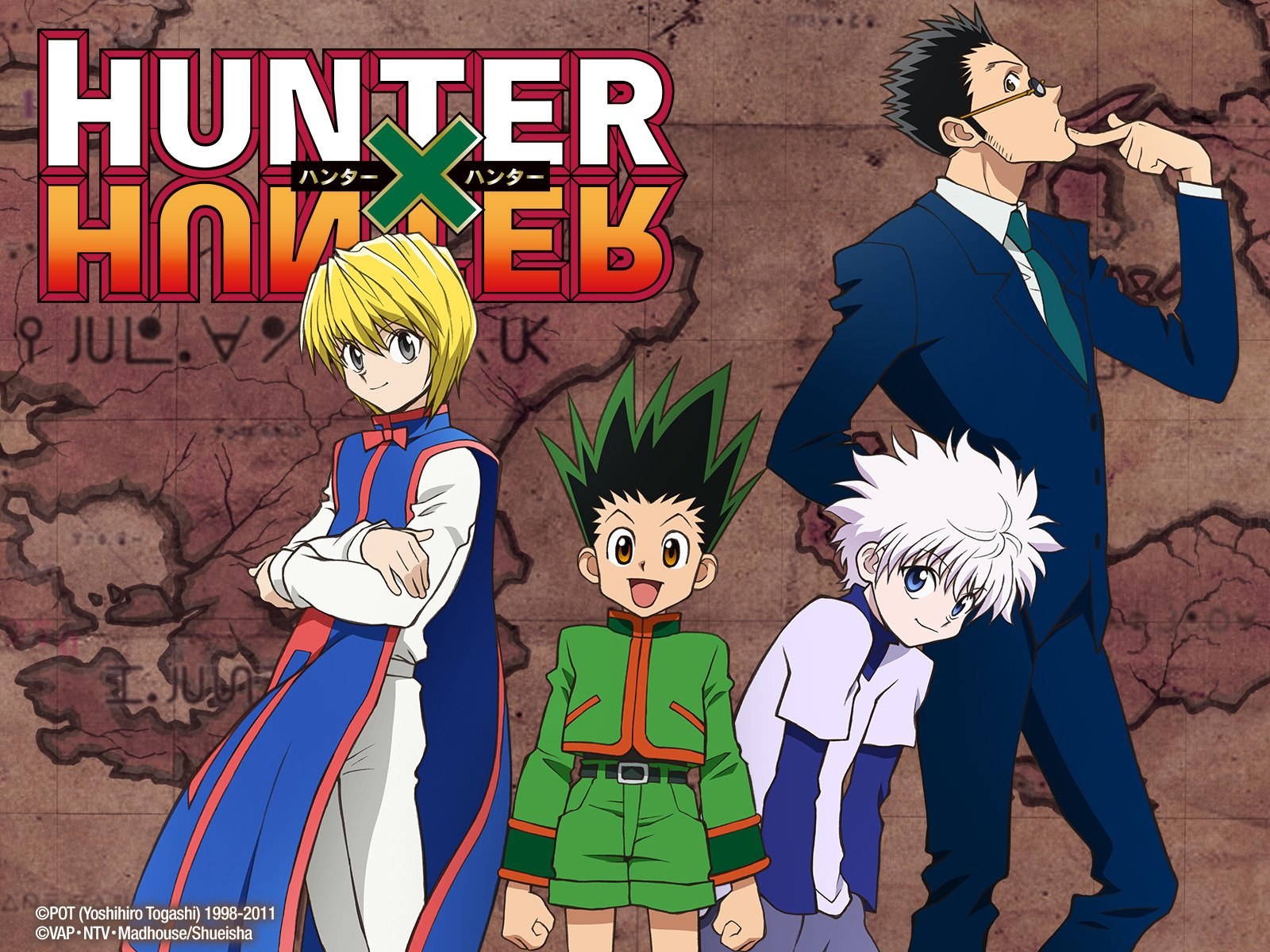 Anime franchises like Hunter x Hunter have been a big influence on the 100 Thieves CEO.

It seems that the only thing Nadeshot love more than watching anime, is watching it with friends who’ve never experienced it. The CEO has a standing appointment with CouRage to watch Hunter x Hunter, and almost got too excited, narrowly avoiding a big spoiler in Gon’s story arch.

100 Thieves fans might remember the customized prints Nadeshot got made that expertly combined elements from all his loves, that being his esport org, anime, and lifestyle apparel.

Nadeshot is quickly rising to being one of esports’ more versatile figures, and his deep interest in various aspects of entertainment isn’t going unnoticed by fans.