Even as the students in classroom 1-A in My Hero Academia are learning to be pros, one artist made an insane Avengers: Endgame crossover which already fits them as earth’s mightiest heroes

Marvel’s cinematic universe reached its ultimate peak when it assembled an extensive list of heroes in Avengers: Endgame. Although not as experienced, the students in the popular anime do have that heroic spirit that would easily make them a candidate for the Avengers Initiative.

But one fan saw deeper similarities between the two hero rosters which made for one of the most impressive designs to come out of the fan community in a long time. 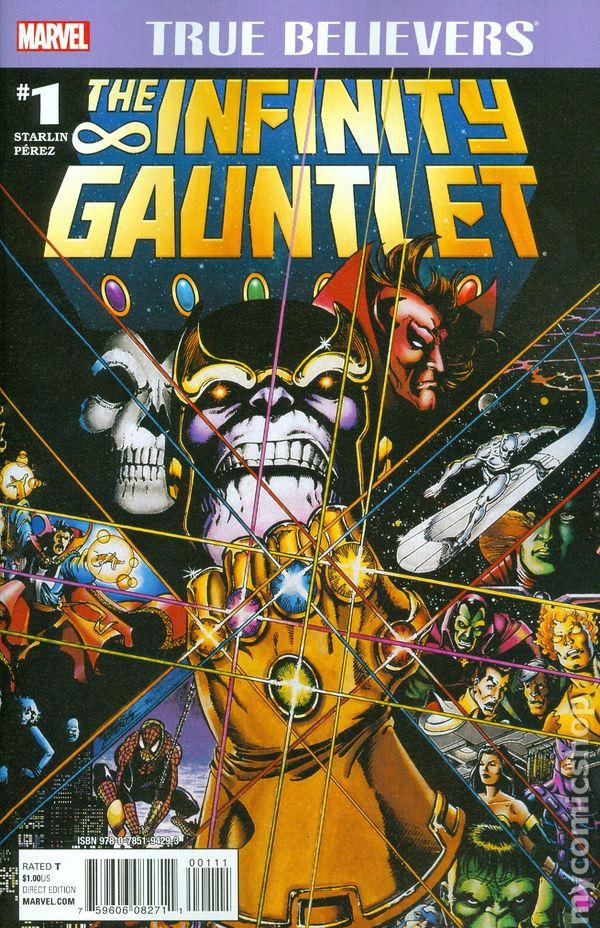 The original comic art that seems to have inspired some of the design.
600

In a Reddit post, user ‘bebelhl’ revealed an incredible piece of artwork that takes some liberties in fan fiction while perfectly showing off the up-and-coming heroes donning iconic features from Marvel’s cast.

Starting with the Midoriya front and center, the artist suited him up in the Iron Spider Armor seen in Endgame. This time though, Deku is equipped with the Infinity Gauntlet fashioned with all six stones that would deliver a nasty punch coupled with One for All.

Some onlookers appreciated the comparison, as user ‘Unclecheese23’ said: “Deku wielding a great power that will destroy his body? That just seems a little too far-fetched for me. For real though this is hella good.”

Going from the most popular characters, Ilda is wearing Iron Man’s iconic red suit, while Bakugo can be seen with the ferocious garb of the Black Panther. Uraraka takes the spot of the powerful Captain Marvel as Todoroki can be seen with a sliver of shield telling us that he’s the famed Captain America. 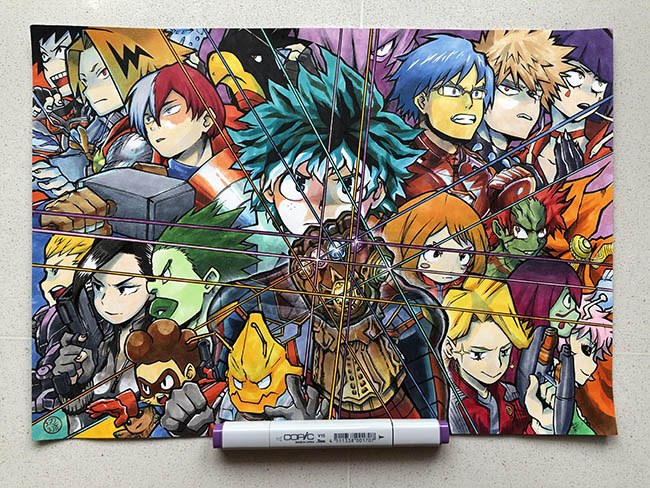 The glorious My Hero Academia design dressing the characters as Marvel’s Avengers.

The 1-A students would make great Avengers

The entire design is a masterclass of creativity seeing as even the harder characters to reinvent are done with class. For example, the Falcon-headed Tokoyami isn’t the falcon, instead he’s seen with a bow and arrow depicting Hawkeye.

Furthermore, the always invisible Hagakure was given the best transformation as she can be seen as Dr Strange’s Cloak of Levitation, and it works out so well.

Fans of the My Hero Academia anime are going to have to wait a bit longer for the next season to come out, but if the community keeps producing jaw-dropping creations like this, the wait might not be terrible.