This follows the last skin bundle, EGO by OneTap, which had an 80’s theme, so we’re going back another couple decades for this collection.

Riot describes the bundle as bringing “a retro-futurism blaster gun – for those that are excited by outer worlds filled with extra-terrestrial dangers, romance, and the spirit of adventure.”

The skins in the G.U.N bundle “are inspired by space exploration and scientific discoveries of the 1960s,” as well as the science-fiction that spawned from this era.

There is always a lot of discussion about the price of new skins and cosmetics in Valorant. Riot told us the bundle price for this pack is still to be decided, but we do know that the individual skins will cost 1775 VP.

This means the skins are again in Valorant’s ‘Premium Edition’ tier, similar to the EGO by OneTap collection. For reference, that bundle cost 7,100 VP.

The G.U.N skin bundle will be available to purchase on September 30.

Check out more image of the weapons and some of the variants below. 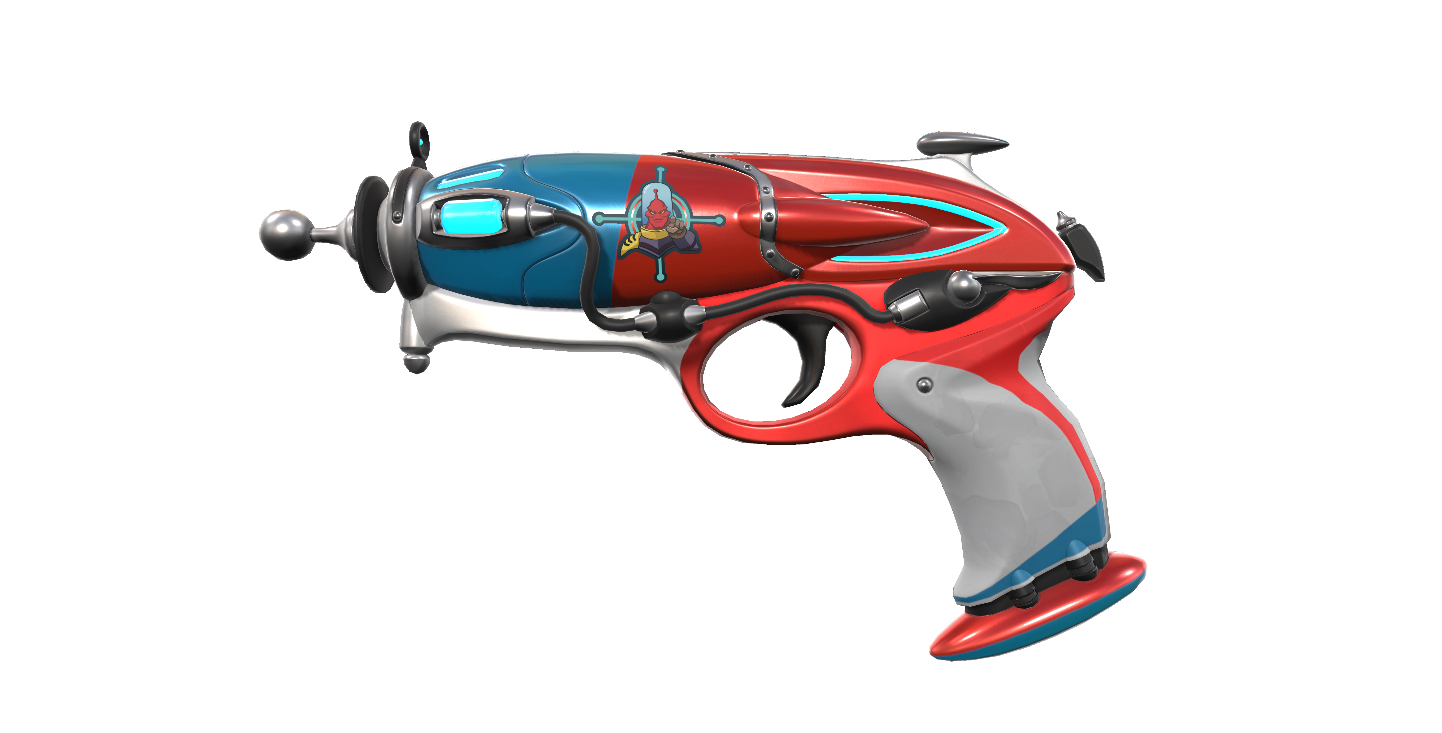 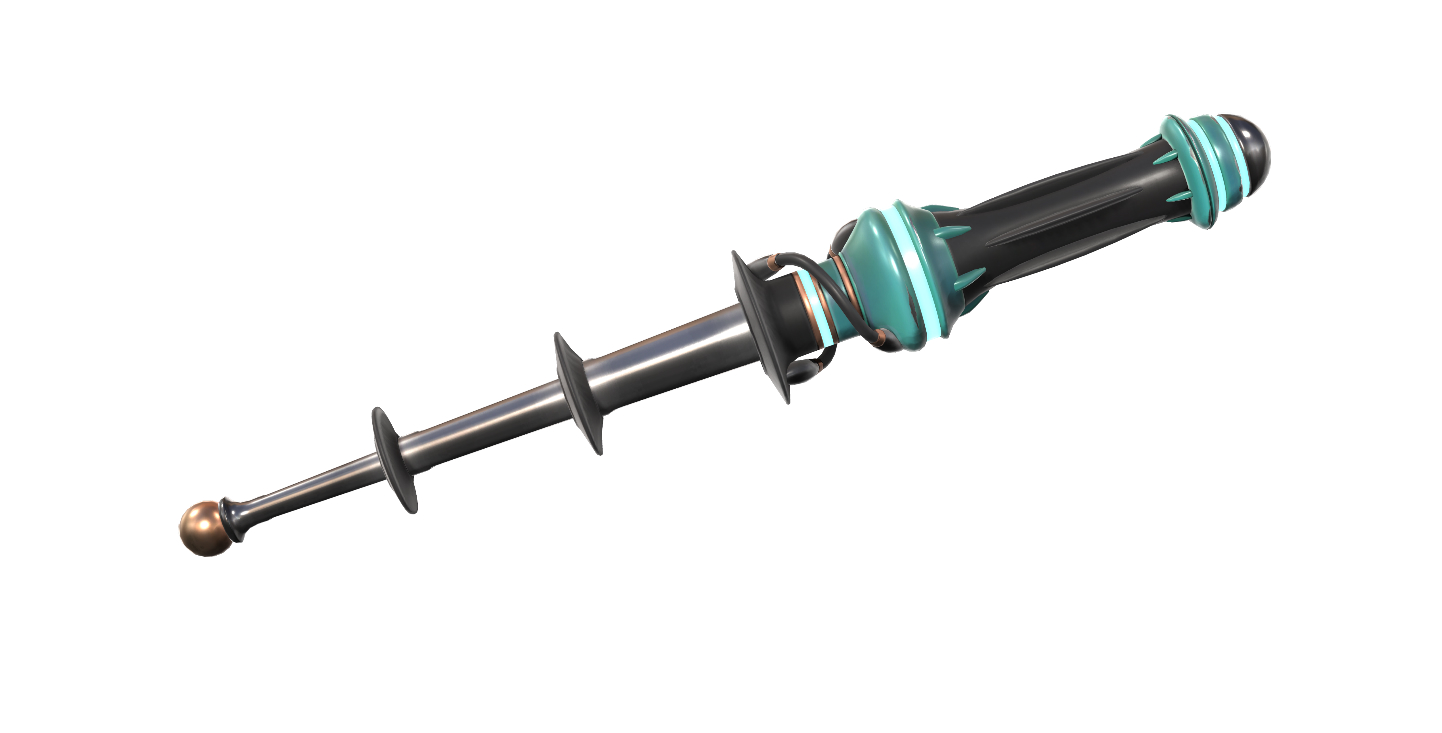 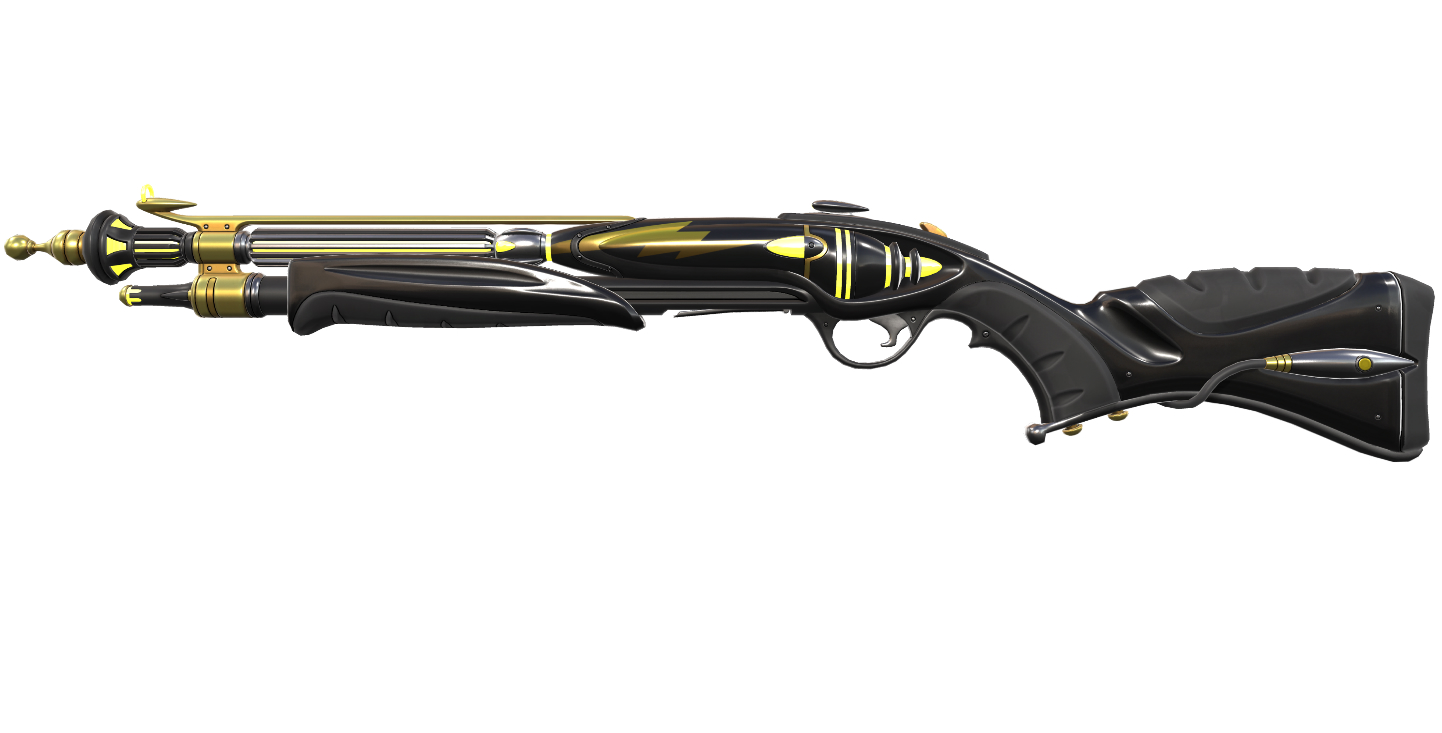 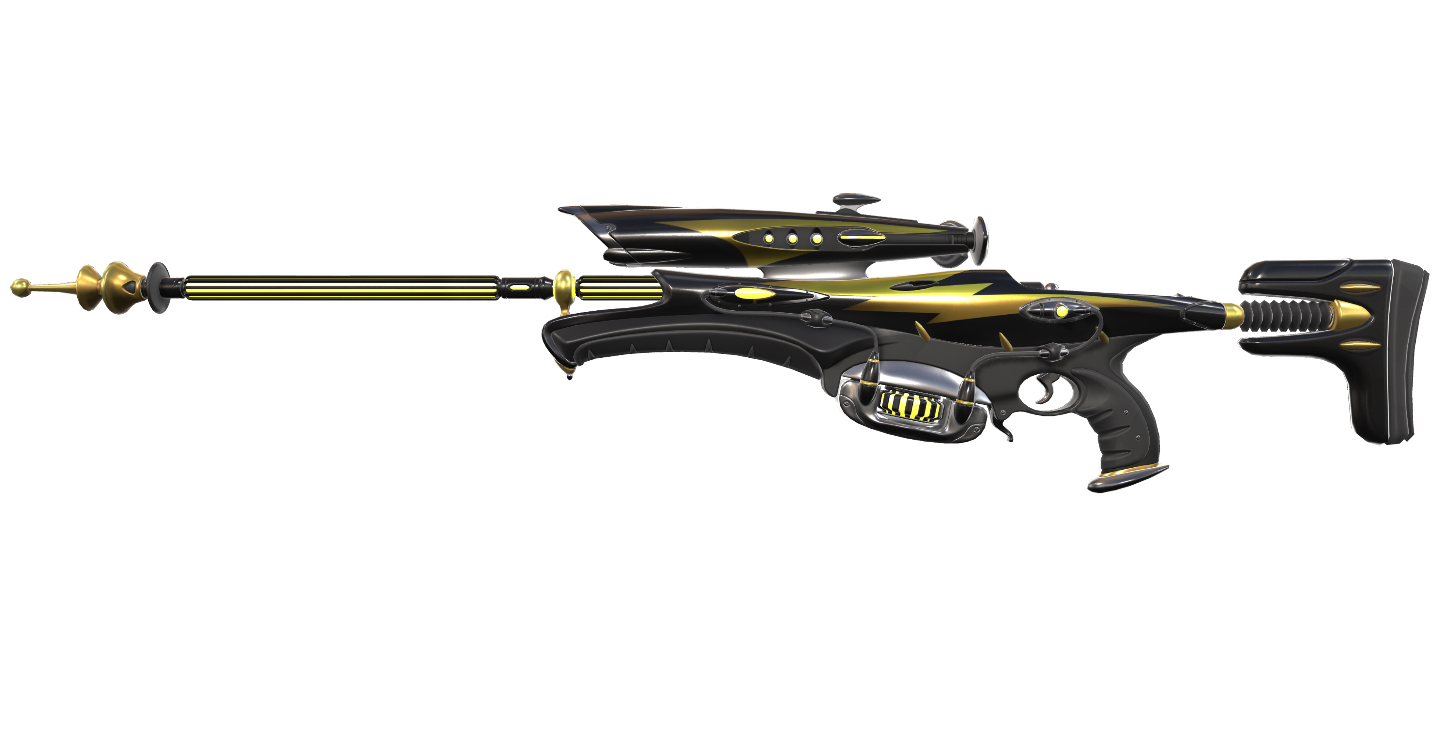 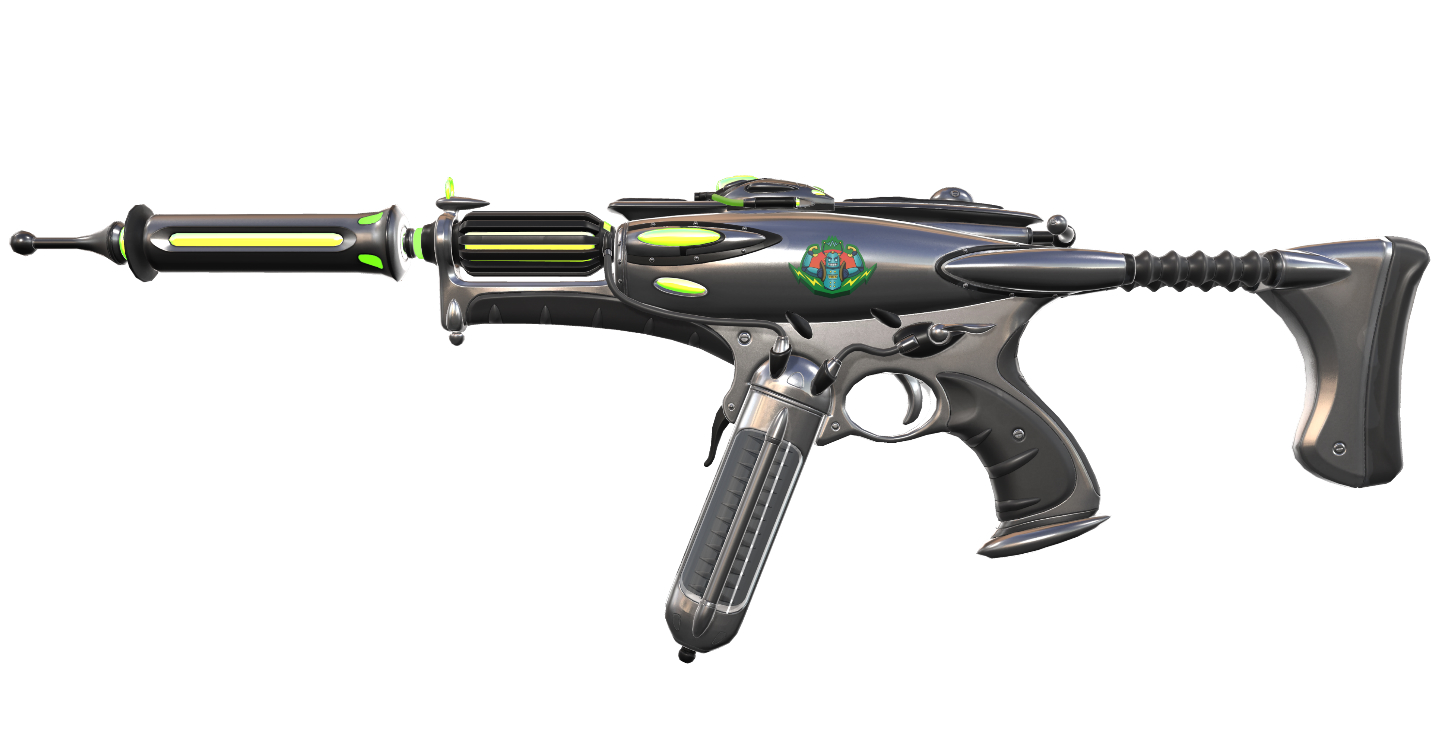 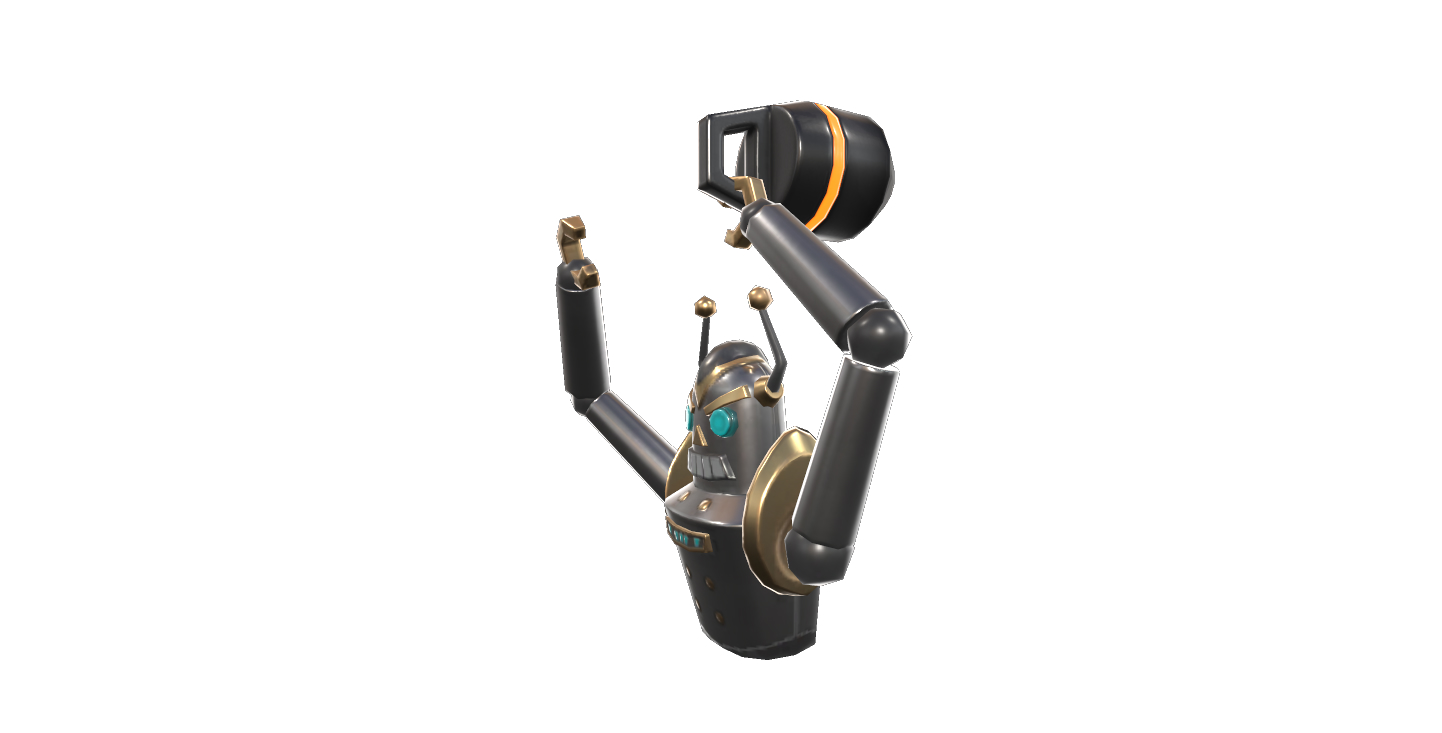