Super Smash Bros. Ultimate is wavedashing into 2020 with a new in-game event that will honor the legacy of the second game in the franchise: Melee.

The new event, titled “A Tribute to Melee,” will run from January 3 until the 6. As part of the tournament competition, only fighters and stages that debuted in Melee will be legal.

To be more exact, it would seem that only fighters who debuted in Melee will be allowed. That means the original 64 cast consisting of Mario, Fox, Captain Falcon, Pikachu, Samus, Link and others will be off limits. 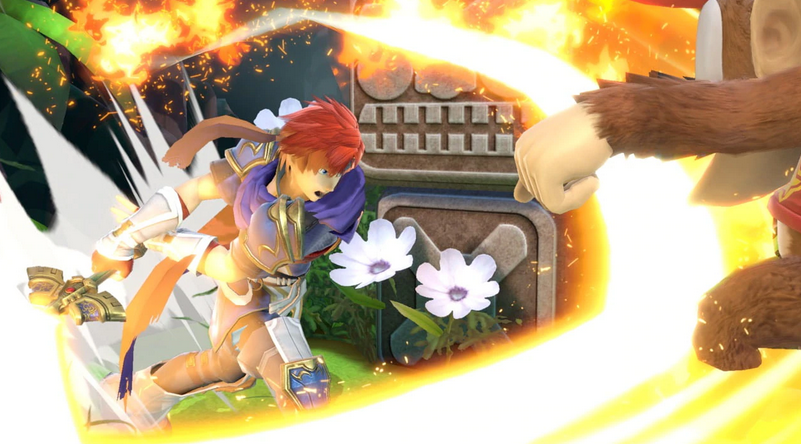 However, the Fire Emblem duo of Marth and Roy will both be able to slice and dice into the fray. The same goes for the likes of Dr Mario, Falco, Pichu, Bowser, Peach, Zelda and more.

In addition to fighters and stages, even the items will have come from Melee, which should definitely bring back some nostalgic memories for anyone who played the 2001 GameCube hit years ago.

According to the event info, the further players advance in the tournament, the better the spirit they will win. 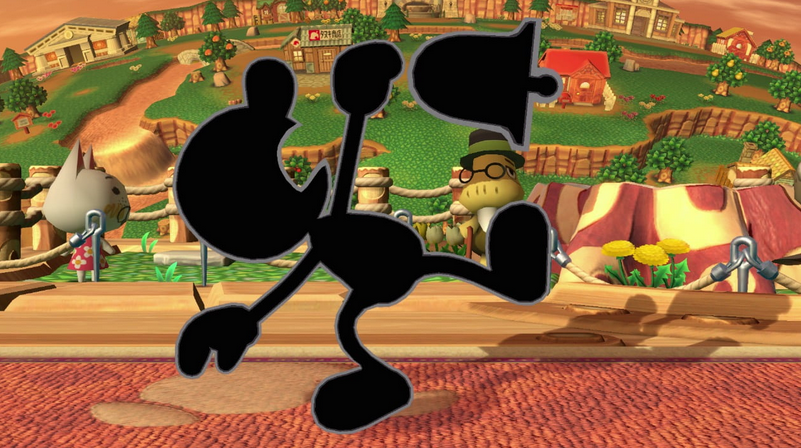 Many players were confused by Mr Game and Watch’s debut in Melee.

The rules state that each match will be played under a timed Smash format of 2:30. The Final Smash meter will be on, and items will be set to medium.

It’s certainly aiming for a more living room fun approach, rather than a serious, Melee-themed tournament with standard tournament rules.

For those holding out for a remake of Melee in HD, this may be the closest you’ll get. Since releasing in 2001, Melee sold over seven million copies worldwide and still enjoys a popular competitive scene to this day. 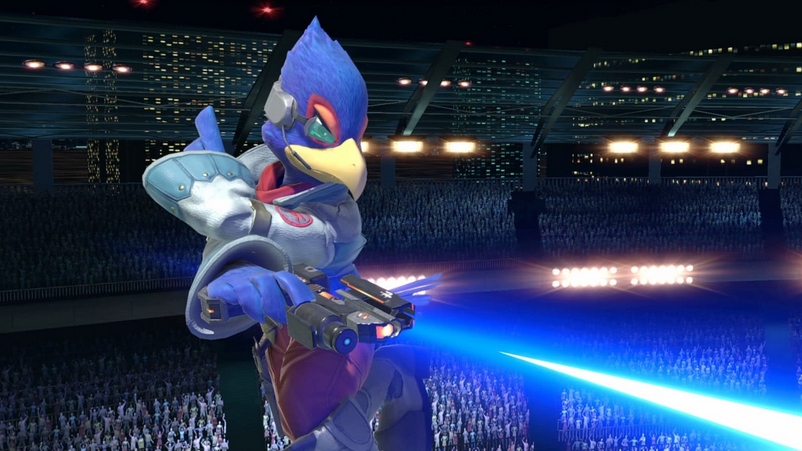 Is Falco the best of the new Melee fighters?

While Ultimate has taken a lot of the spotlight away from Melee since its release on the Switch, with several of the game’s legends (including EVO champ Leffen) picking up the newest title, Melee is still played at major tournaments.

Notably, the GameCube exclusive’s scene has outlived other titles in the franchise, including the Wii’s Brawl and Smash 4, which was released on the Wii U and 3DS.