Low Tier City is an annual competitive Smash Bros tournament held in Arlington, Texas. It is one of the biggest Smash Bros events in the US and attracts all the best players from around the country. This year, they would be in for a shock.

Albert, a player with very little experience, was able to start a miracle run early in the tournament with a round-of-64 match against the best player in the world – Team Liquid’s Hungrybox. The match was expected to be so one-sided in Hungrybox’s favor that it wasn’t even streamed. 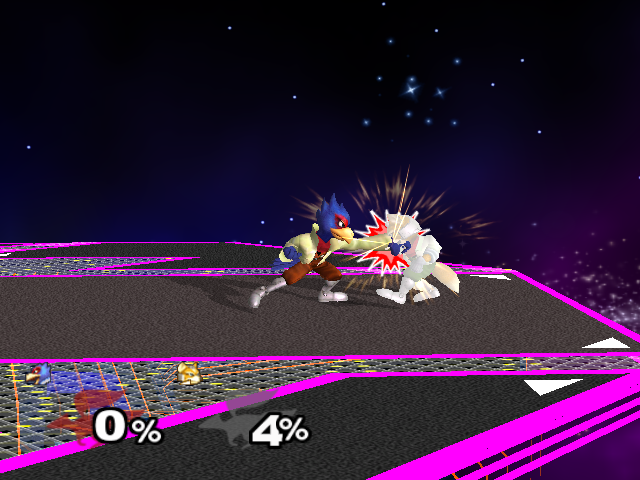 Falco – the character Albert was playing throughout the tournament

Things did not go as anyone expected, however, as Albert’s Falco was able to astonishingly take down Hungrybox’s Jigglypuff 3-2 in a lengthy back and forth series. The two players were originally meant to play a best-of-three match, but, inadvertently found themselves going all the way to game five as they didn’t realize they were still in the best-of-three stage.

Surprisingly enough, Albert was able to maintain a lead throughout most of the series and would have won 2-1 in a best-of-three match. The fact that he was able to keep it up through a longer than needed series is even more incredible.

After his defeat hungrybox commented about Albert on Twitter, stating “that Falco is the future”, and giving the utmost praise to the young American that had defeated him.

Made it to Top 8, losers side.

Managed to catch the Albert vs. Lucky set – that Falco is the future, reminds me of a prime PPMD who’s more aggressive and hard to predict. He’s gonna be beating tons of people this year.

Looking forward to the run back.
I can still win this

In the next match, Albert faced another incredibly tough opponent, Dignitas’ Joey ‘Lucky’ Aldama, who ranks in the top 20 worldwide.

The match was shockingly one-sided in Albert’s favor, with the American losing only one round against Lucky, who is widely considered as one of the best against Falco. Albert was now just one match away from the top four. 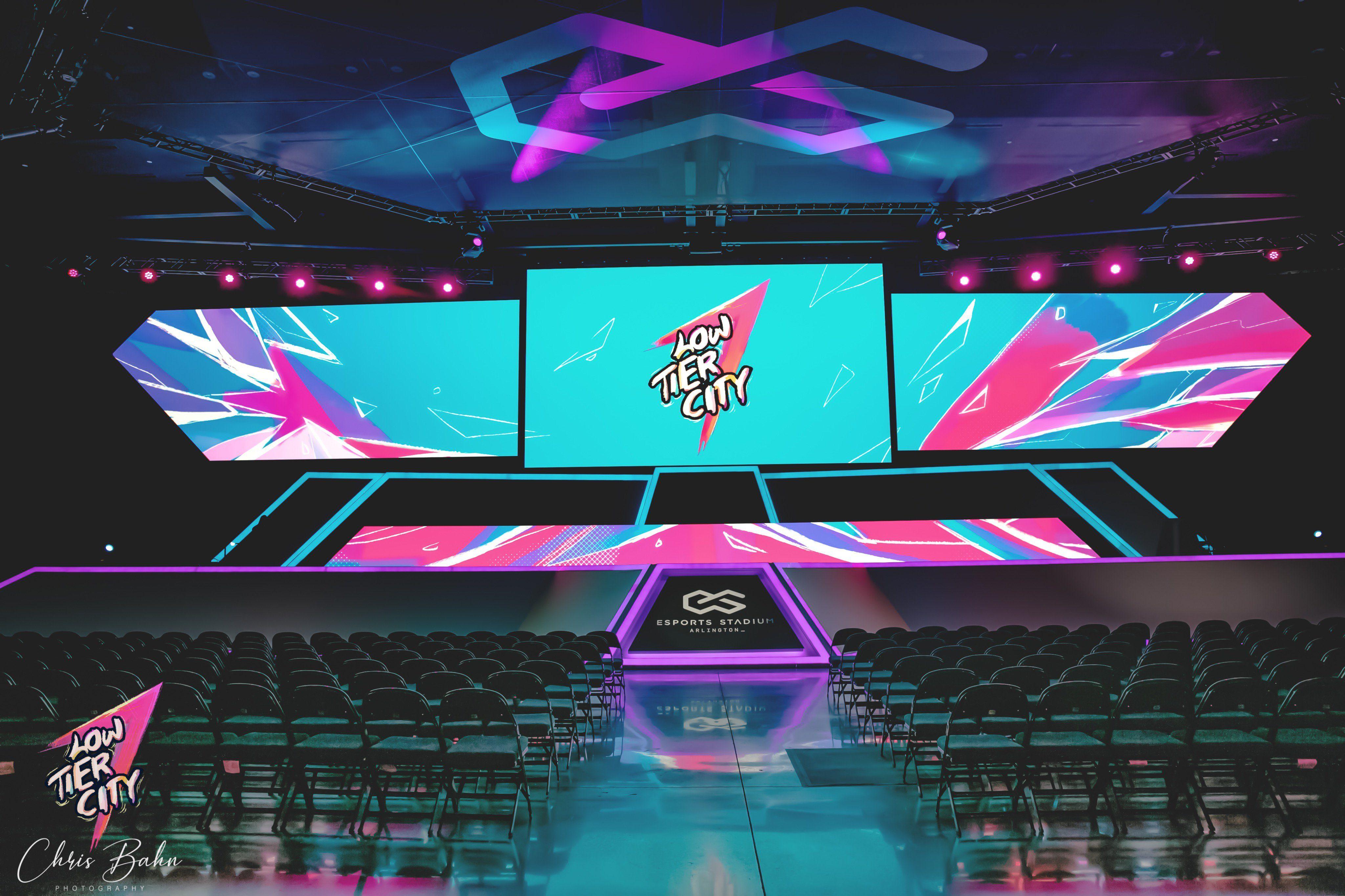 Albert was just one match away from the big stage.

It was here where the Cinderella story stopped. Zachary “SFAT” Cordoni was Albert’s next opponent, a Fox player that ranked number 12 in the world. Although Albert was able to start incredibly strong, taking the first two rounds in the best-of-five series it was not enough as SFAT was able to make use of his years of experience to slowly grind out a comeback, taking the series 3-2 and knocking Albert to the lower bracket.

In the lower bracket, Albert once again faced Hungrybox. This time, however, he was no match the number one player in the world and was convincingly swept 3-0 to put an end to his miracle run.