Ever since it was leaked that an SNK character could be the newest fighter in Smash Bros Ultimate, the internet has gone wild with speculation as to who the next DLC could be.

Adding to the SNK leak’s credibility is the fact that the Super Smash Bros series tends to favor characters developed in Japan.

So, if the next fighter is indeed from an SNK franchise – which one? And from those, who are the most likely candidates? In no particular order, here are our picks.

Considering the fact that Samurai Shodown has a history on the SNES and a new game coming to the Switch on December 12, it’s possible that the game’s main protagonist could be added to Smash to further hype up the new release.

Haohmaru is to Samurai Shodown as Ryu is to Street Fighter (a comparison we’ll be making a bit throughout this list). 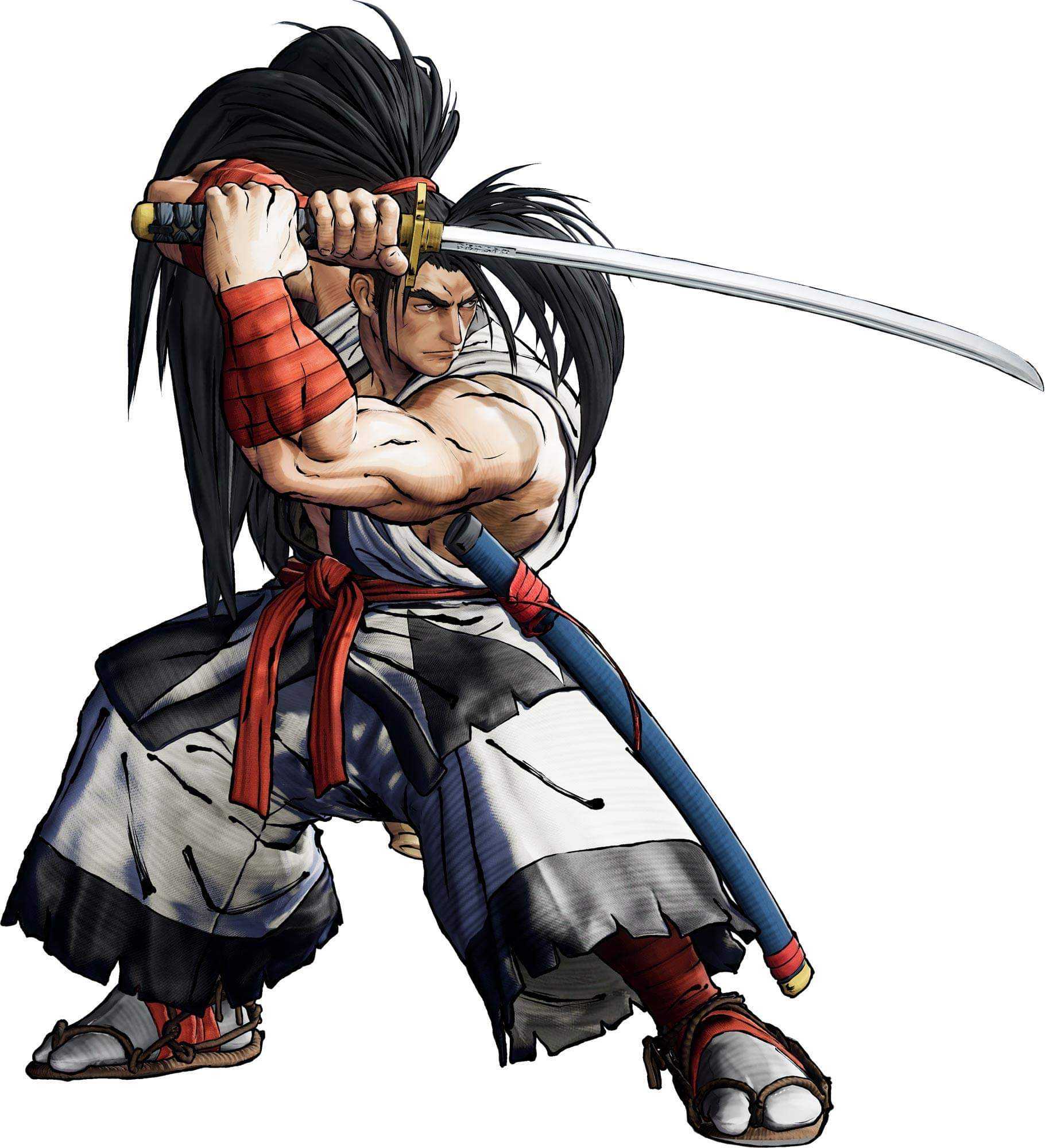 Haohmaru is the protagonist of Samurai Shodown.
600

His moveset would be easy to implement in Smash with his Hurricane Attack serving as a neutral B and Deflection being a special move reminiscent to Fox’s reflector.

While Haohmaru would be a sword fighter, he could be handled differently from others, favoring close strikes as opposed to extended ranged hits.

Once again, if we had to compare Terry Bogard to a pre-existing fighter it would be Ryu from Street Fighter. Terry is the protagonist of the Fatal Fury series, but he’s also appeared in every King of Fighters game.

Just like previous fighters, Bogard’s kit could be translated to Smash with ease. His neutral B projectile could be Power Wave – an attack that travels through the ground to a foe. 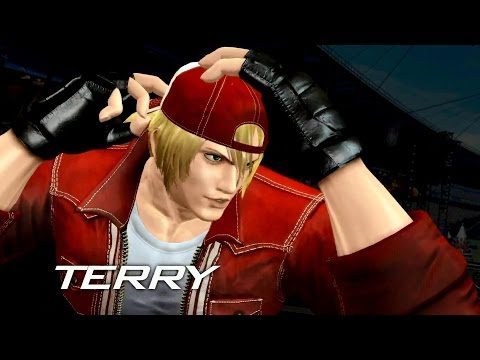 Could Terry Bogard make it to Smash?
600

Burn Knuckle would be a powerful charged punch attack, similar to Captain Falcon’s down B. In fact, a lot of Terry’s moves could feel like an enhanced or modified version of the F-Zero racer.

If there was ever a game that wasn’t a fighter associated with SNK it would be Metal Slug. This 2D platformer shoot em up is bursting with elements ripe for a Smash game.

Series protagonist Marco Rossi uses an assortment of ranged projectiles and weapons to clear out waves of foes while advancing through a stage.

So far, none of the DLC fighters in Smash have been highly reliant on projectiles, so this is where Rossi could stand out from the others.

With explosives and firearms to the teeth, Rossi could be somewhere between Snake, Duck Hunt and Samus. 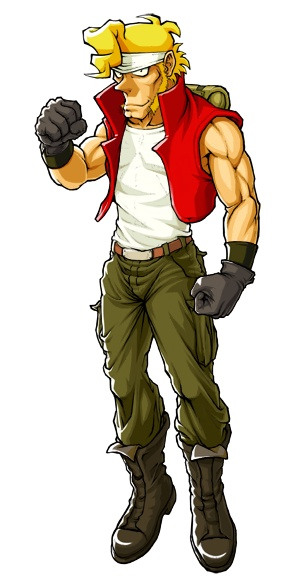 Marco from Metal Slug would be projectile-heavy.
600

Kyo Kusanagi – The King of Fighters

Yet another fighting game protagonist, Kyo Kusanagi would cover the bases for The King of Fighter series, even though Terry Bogard is also featured in the franchise.

In another comparison to Captain Falcon, Kusanagi packs a lot of fire attacks in his arsenal. His quick fighting style would take a lot of time to master, but would be rewarding to do so.

Given The King of Fighters is one of the most popular games from SNK, Kyo could very well make the cut.

Mai is one of the most popular characters from Fatal Fury and The King of Fighters.

So far, none of the Smash DLC fighters have been female, which make Mai just a bit more likely than others on this list.

As far as moves go, she too utilizes fire heavily through Pyrokinesis, but her main selling point could be in her aerial combat. 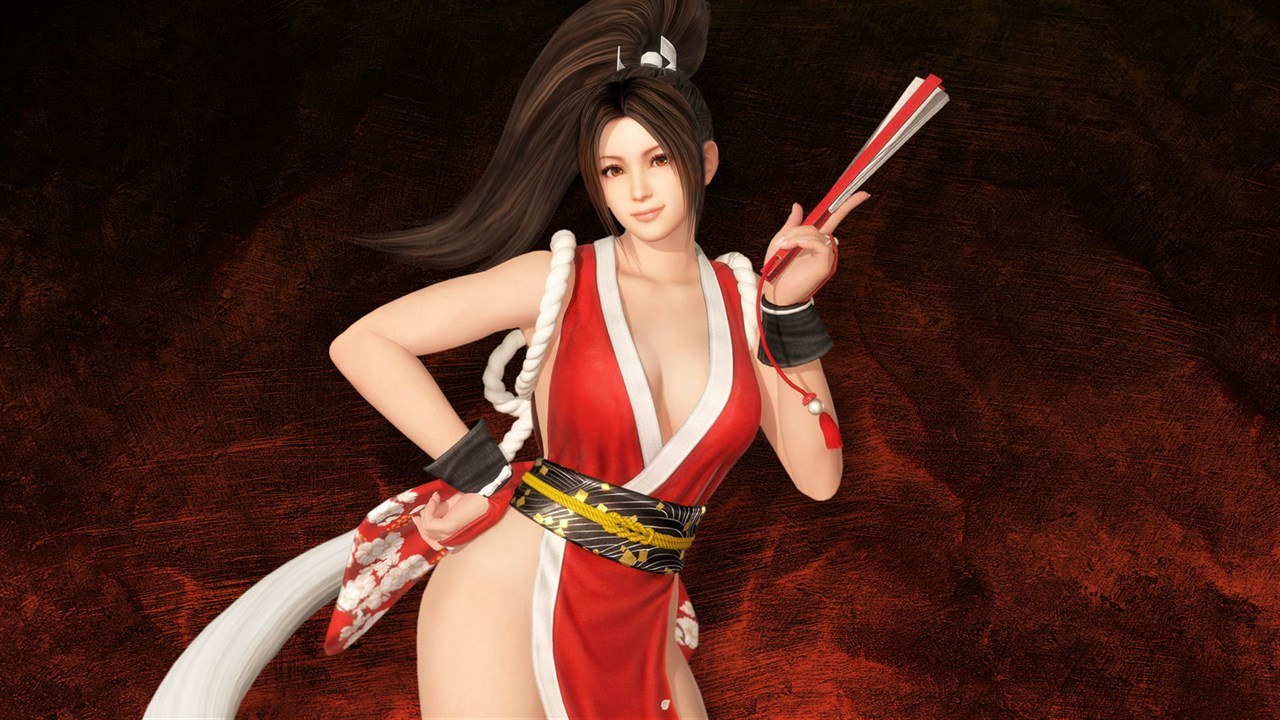 Mai Shiranui is an icon when it comes to female fighting game characters.
600

Sort of like Peach, Mai can stay airborne longer than her foes, which can lead to an assortment of combos. Additionally, she uses fans as weapons, which as any Smash player can tell you, is already an in-game item.

SNK characters have been showing up in plenty of other games recently. Tekken 7 saw Fatal Fury’s Geese Howard as a guest fighter, Haohmaru was a DLC character in Soul Calibur VI, Terry Bogard took on new foes in EX Fighting Layer and Mai entered the fray in Dead or Alive.

With much to choose from for SNK characters in Smash, it will be fun to see who ends up making it to the Smash roster in the near future.