Super Smash Bros. Ultimate: Is there a problem with Donkey Kong’s punch?

Super Smash Bros. Ultimate players will be accustomed to seeing a few missed attacks in their time playing the game, but there seems to be more than one terrible issue with Donkey Kong’s punches.

The powerful ape-like character might not be everybody’s first choice in Smash as agility is not exactly his forte, but what he lacks in speed he certainly makes up for in his strength – or, so you would think.

Fans who use Donkey Kong as their main fighter are now finding that some of their punches aren’t nearly as effective as they should be, with two major problems being highlighted. 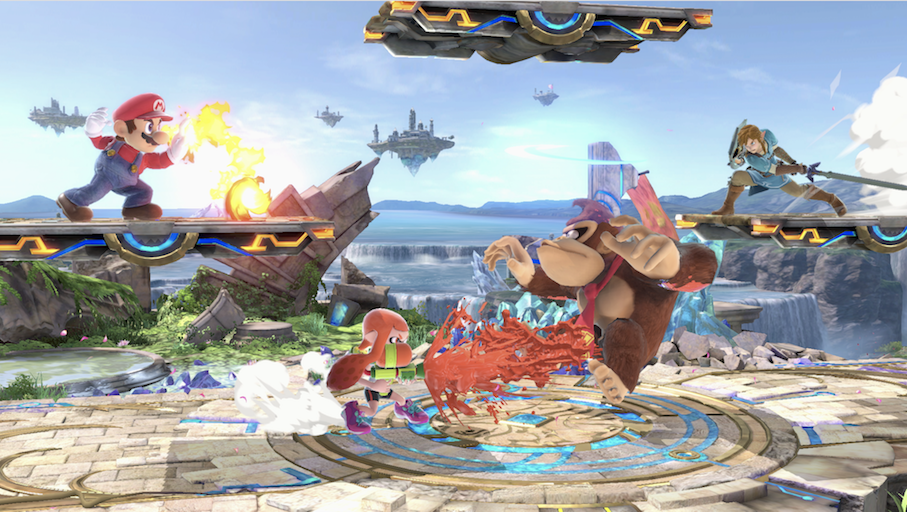 Are you putting yourself at a disadvantage picking Donkey Kong in Super Smash Bros. Ultimate?

The first issue is very clear to see when playing the game but is confusing nonetheless.

Players have become increasingly confused by an issue whereby punches are thrown by Donkey Kong which visually looks like they should connect, but are missing opponents completely – with some players questioning if the game is actually 2D or not.

OH I LEARNED THAT THE HARD WAY!!! pic.twitter.com/zXwbRjbiqJ

The game is 2D and the strikes shown in the examples below look like they should certainly be connecting. However, the animations for each fighter are 3D animations and that seems to have led to a bug that renders Kong’s punches useless in some situations.

He’s completely missing punches and below Smash veteran William ‘DKwill’ Walsh explains why this might be happening in one of his YouTube videos.

Therefore, when Donkey Kong is leaning in for a strike, the 3D motion of his punch allows Mario to escape damage – which shouldn’t happen if the game is 2D. The strike should hit. 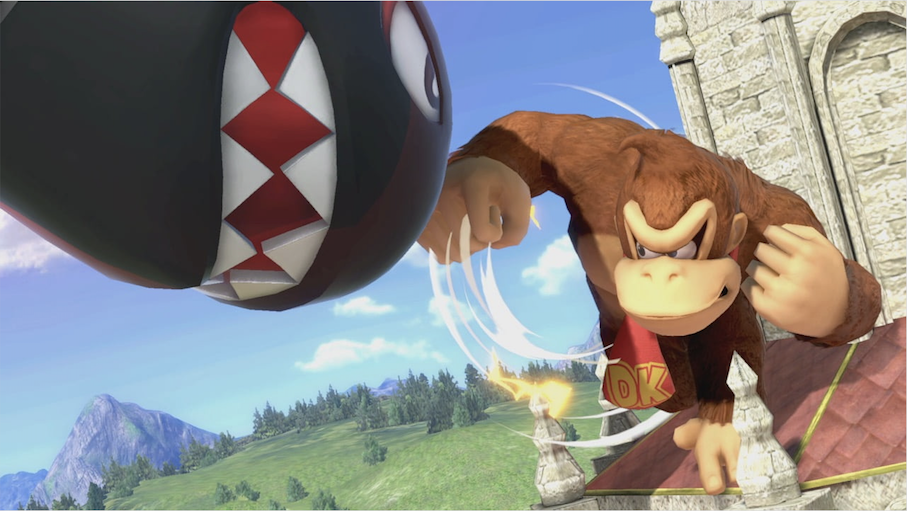 That’s not all. Donkey Kong has another issue in Smash

Just when you thought missing punches from point-blank range was the worst of it, some players have also found that if you miss a jumping giant punch with the character, Donkey Kong isn’t given any super armor.

This means that players can go the whole fight charging up their potentially game-finishing punch, have the animation cause it to completely miss and then not have any protection whatsoever after leaning in to take the strike.

Some gamers also use giant punches like this as a defensive tactic to replenish health, but they’re finding that a potential bug in the game doesn’t allow that to happen as it should – particularly if super armor doesn’t enable as expected.

Whether or not Nintendo intends to release a patch to solve this issue remains to be seen, but fans will be hoping that their favorite character doesn’t put them at an unfair disadvantage for much longer.