Super Smash Bros Ultimate pro Eric ‘ESAM’ Lew no longer thinks Piranha Plant is the worst character in the game, and explained why in a new video.

Piranha Plant was Ultimate’s first DLC fighter and was mocked as a ‘joke’ by the community who expected a more well-known character to join the battle.

Since being added, Piranha Plant’s tournament success has been minimal while other DLC such as Joker and Hero have had extremely strong placements at large events. 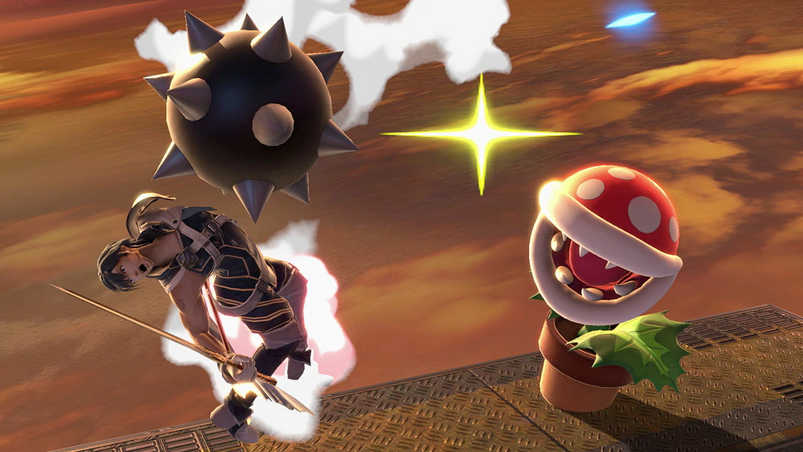 Now, ESAM believes everyone was wrong about the Mario-based fighter. “You are not the worst character in the game, you’re not even low-tier. You are a pretty decent character,” the Pikachu main said.

According to ESAM, Plant’s edge-trapping is actually “top 5 in the game” and easily the fighter’s biggest strength.

Using footage of Japanese Plant main Brood to make his point, ESAM explained how he uses poison cloud to make space, projectiles to cover areas, and has a ridiculous amount of set plays ready to go against opponents.

While edge-guarding is Plant’s best area, he’s good in other situations as well such as his neutral air and shield damage.

“The thing you do not want against this character is to put your back to the ledge,” the pro added.

He went on to stress how difficult it is for Plant when playing from behind, but benefits greatly from having the lead because of how difficult the fighter is to approach.

It will be interesting to see if ESAM’s video causes more players to pick up Piranha Plant see how well they can do with relatively unpopular character. 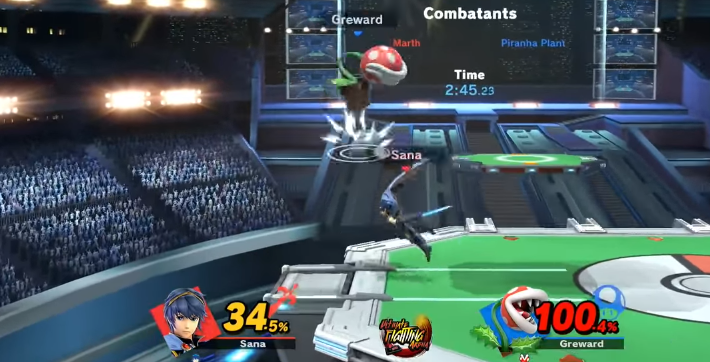 Who is the next DLC fighter?

It was revealed during a September 4 Nintendo Direct that Terry Bogard from SNK’s Fatal Fury would be joining the cast in November. At that same direct it was announced that there were plans for even more DLC fighters in the future beyond the planned five.

Some have speculated that an Overwatch hero like Tracer or D.va could be making it to the game because the game is coming to Nintendo’s console on October 15. Others speculate that the next fighter could be from Tales of Symphonia based off of comments made by Scott Menville, the voice actor for Lloyd Irving.

Hopefully Smash players will find out who is next in line to join the game sometime soon.