Nintendo has deleted a Super Smash Bros Ultimate DLC which included a copyright at the bottom suggesting which developer had the rights to the new fighter.

On September 1, it was revealed that an SNK copyright was at the bottom of Smash’s Challenger Pack 4 on the Nintendo UK website.

Other packs or fighter DLCs have the copyrights of whoever owns the franchise on the bottom of their page, so this lead many to believe the next fighter indeed belonged belongs to SNK.

However, there is been some debate over the legitimacy of this leak. Over on the Smash Bros subreddit, a user by the name of PokePersona brought up the fact that the 4th DLC character for SNK Heroines has the exact same trademark and file size as the one listed for Ultimate.

As other users pointed out, the file size for Joker’s Smash DLC was the exact same size, seemingly rendering file size a moot point.

Is it possible this was a simple screw up by Nintendo’s part? If it was, you’d think they would just delete the SNK copyright on the bottom of the page, but instead they ended up purging the entire listing.

Nintendo’s actions are certainly odd considering how widespread this leak has been and how this will only add more fuel to the speculation inferno they’ve created.

Who will the next fighter be?

At the moment, the only thing we know for sure is there will be new character. Many have suggested that from SNK, King of Fighters’ Terry Bogard would be an excellent addition.

Terry wouldn’t be the first fighting game character in the game as both Ryu and Ken from Street Fighter are already in the game. 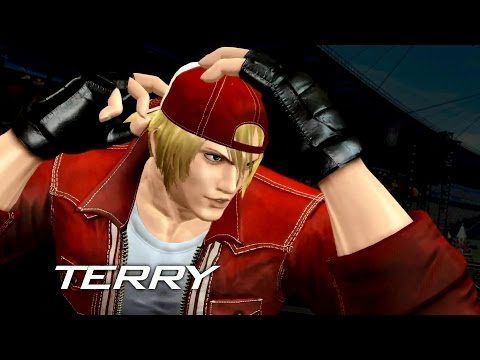 Could Terry Bogard from KOF make it to Smash?
[ad name=”article5″]

Another potential fighter could be Haohmaru from Samurai Shodown. The key thing about this is that Samurai Shodown has a history on the SNES and has a new game coming to the Switch on December 12, 2019, making a tie-in to help market itself quite possible.

Speaking of samurai or ninjas in this case, a leaker with a good track record claimed he knew for a fact that Ryu Hayabusa from Ninja Gaiden would be the next fighter.

“The very next time you see a character reveal announcement, it will this specific character. And that character will be Ryu Hayabusa of Ninja Gaiden,” Shifty said in a YouTube video. 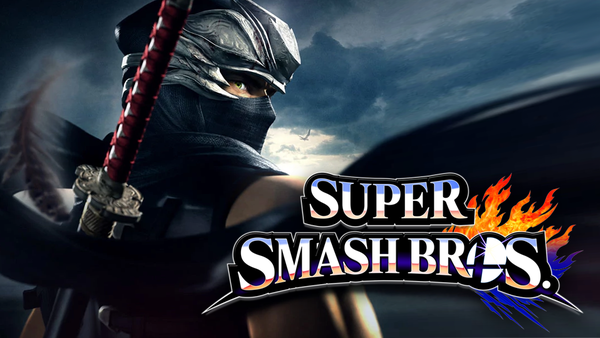 Could the next fighter be Ryu from Ninja Gaiden?

Finally, there have been rumors that Tracer or D.va from Overwatch could in fact be the next fighter. Rumors peaked when a leaked officially-licensed Switch case with an Overwatch logo on it appeared on Amazon suggesting a Switch port of the game. Additionally, unconfirmed 4chan leaks claimed the new character is female and has a ‘mecha’ just like D.va from the Blizzard title.

There is also still a fifth DLC character coming, so any of these could still happen in the future.

Whatever the case, whoever the next announced fighter is, they won’t be the next one in the game as Banjo-Kazooie is still slated to be released next, potentially around mid-September.