In part two of Dexerto’s documentary into the life, career and redemption of Smash Bros Melee God Juan ‘Hungrybox’ Debiedma, the decorated competitor discusses proving his father wrong by becoming the best in the world and the infamous crab toss incident.

“Do it for yourself”

After winning DreamHack Winter and being handed a cheque for $10,000, Hungrybox came to the realization that his dad, who had passed away a month earlier wouldn’t see him in his moment of triumph.

“That’s what I wanted, but life doesn’t work that way. Things fall apart. People leave. Things happen. So you carry forward a memory. Whether it’s good or bad and you make the best of it,” a teary-eyed Juan admitted, but gave some good advice to anyone who has ever been told they’d never succeed. 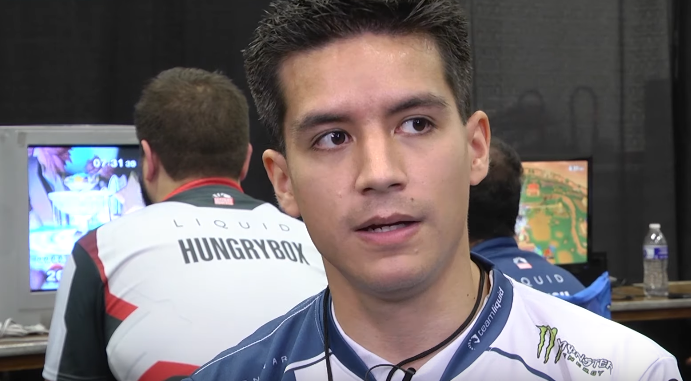 Daniel ‘ChuDat’ Rodriguez, Hungrybox’s teammate for Melee Doubles at Super Smash Con revealed how he and the Jigglypuff icon ended up joining forces.

While the two didn’t really talk that much, Team Liquid had the two attend a sponsored event where they stayed in the same room and began bonding. “Eventually I asked him, ‘hey, how do you feel about teaming with me at a tournament?’” The rest was history.

As they began their doubles journey, the duo started getting top 3 at events, but are still looking for their first championship at a super major. 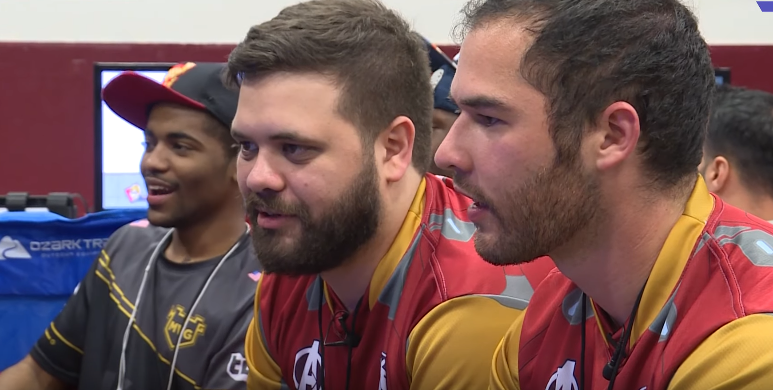 While walking around the Smash Con venue, the Melee God had some time to kill so he wanted to see his coach Luis ‘Crunch’ Rosias play.

Prior to meeting Crunch, Hungrybox was easily the best in his group of friends. Crunch, however, would prove to be a challenge.

The two grew up playing Melee and haven’t looked back with Crunch teaching the prodigy how to lab things out and that Melee isn’t just a game – there’s a science behind it.

At the end of 2015, DreamHack Winter announced a $30K prize pool for Melee. The Puff main told Team Liquid he had to go to Sweden and fight fellow Smash God Adam ‘Armada’ Lindgren on his home turf.

Hungrybox and Crunch crafted a successful battle plan to take down Armada in Sweden.

However, Hungrybox told his team that he didn’t think he could do it without Crunch by his side. So, Liquid ending up flying the two out to Sweden where they crafted a battle plan to take on Armada specifically.

“It just worked,” he said. “It’s just one of the craziest things. And we beat Armada on his home turf.”

ChuDat and Hungrybox faced off against Mew2King and Plup.

Who threw the crab?

Earlier this year where after winning Pound 2019, the Team Liquid star had a dead crab thrown at him immediately after his victory over Joseph ‘Mang0’ Marquez in the Grand Finals of the Maryland-based event.

Video of the incident went viral with an enraged Hungrybox shouting at the crowd, demanding to know who threw the sea creature.

“To this day I still don’t know who threw it,” the Melee legend revealed. “I have no idea why they did. But it almost hit me. I was just so disappointed. I looked down and I’m like ‘who threw this? Why would you throw this at me?’ I was really angry. I was furious.”

“I just thought it would be another experience that I have to go through, but this time it was different. This ended up going everywhere,” the 26-year-old said. “It became this whole thing. Hungrybox got a crab thrown at him. What does this mean about esports? What does it mean about our community? A lot of discussion started happening.”

While the discussion could have turned into whether or not he sees himself as a villain, it became a matter of why the community takes the game so seriously.