A new video by Smash Bros Ultimate player MrDanish Butter Cookie shows off the power of Link’s kit and why many people may be sleeping on the Hero of Time in their tier lists.

The incredible montage shows some extremely creative uses of Link’s bombs, arrows and boomerang to score finishing blows on opponents and get out of tricky situations.

Link in Smash Ultimate is quite different than his previous incarnations in other installments. The biggest change came in the form of bombs, which have always been the most critical part of his kit. In Ultimate, they are remote detonated which means there are even more uses for them now than in prior games. 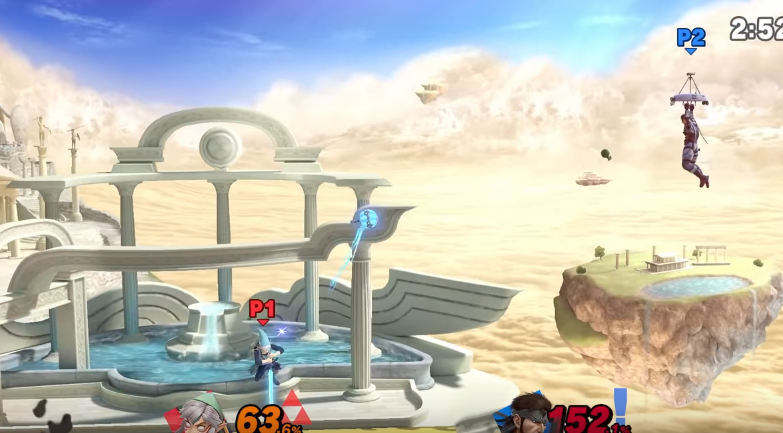 Link performs a D-air on a bomb to launch it skyward.
[ad name=”article2″]

Mr Danish shows exactly why in his montage, featuring footage provided by players Silintor and Frenchtutor. The Link specialists make full use of the explosions to propel themselves or his foes into advantageous positions. For example, at 1:57, after getting spiked by a Cloud, the Zelda character is able to drop the bomb and detonate it under the stage, allowing for a recovery on the other side.

However, the most ridiculous clip is at 4:15. While offstage battling Samus, the Link prodigy shoots an arrow onto the side of the stage where it sticks. After doing a bomb recovery, he grabs the arrow in the process, throws it at the Samus player and finishes them off with an F-Smash.

What makes the clip so over-the-top, however, is the amount of inputs and strategy that went into it. Firstly, firing the arrow so it hit that exact spot on the stage. Second, detonating the bomb so it would launch himself right below it. Third, teching the wall to avoid bouncing off the stage to his death. And finally, grabbing the arrow to use it as a throwable projectile.

To top it all off, both the Link and Samus players were at high enough percentages that plenty of moves would result in a killing blow. 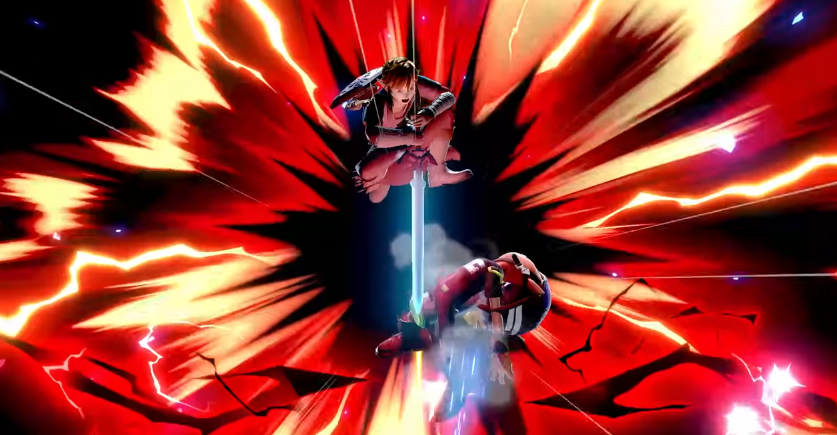 What other incredible plays are in the video?

Another insane play occurs at 3:07 when facing off against a Snake.
The Hero of Time is able to Down Air his bomb as the Snake is
recovering. By doing so, he actually launches the bomb skyward towards
the aerial foe where the explosion results in a kill.

Some of the highlights also involve exploiting knowledge of blasts,
bomb placements and where his targets will be knocked back to. At 3:03,
he is able to knock a Joker forward with an arrow, detonate a bomb and
then finish him off with an Up B seemingly out of nowhere.

With so many possibilities in Link’s kit, it’s only a matter of time until someone can take the fighter into a major tournament and win it all.

Is Smash Ultimate the game where Link finally becomes S-tier? We’ll have to wait and see.