A new leak from Gamestop has led fans to believe a Nintendo Direct will be held in September that could also reveal more information about Smash Ultimate’s next character.

Nintendo fans are known for their crazy hype trains and it looks like that’s happening again from this new leak.

A new photo of a Gamestop screen shows there are 12 unreleased Switch games, which makes it seem like several games will be announced at once, which is usually done through a Nintendo Direct. 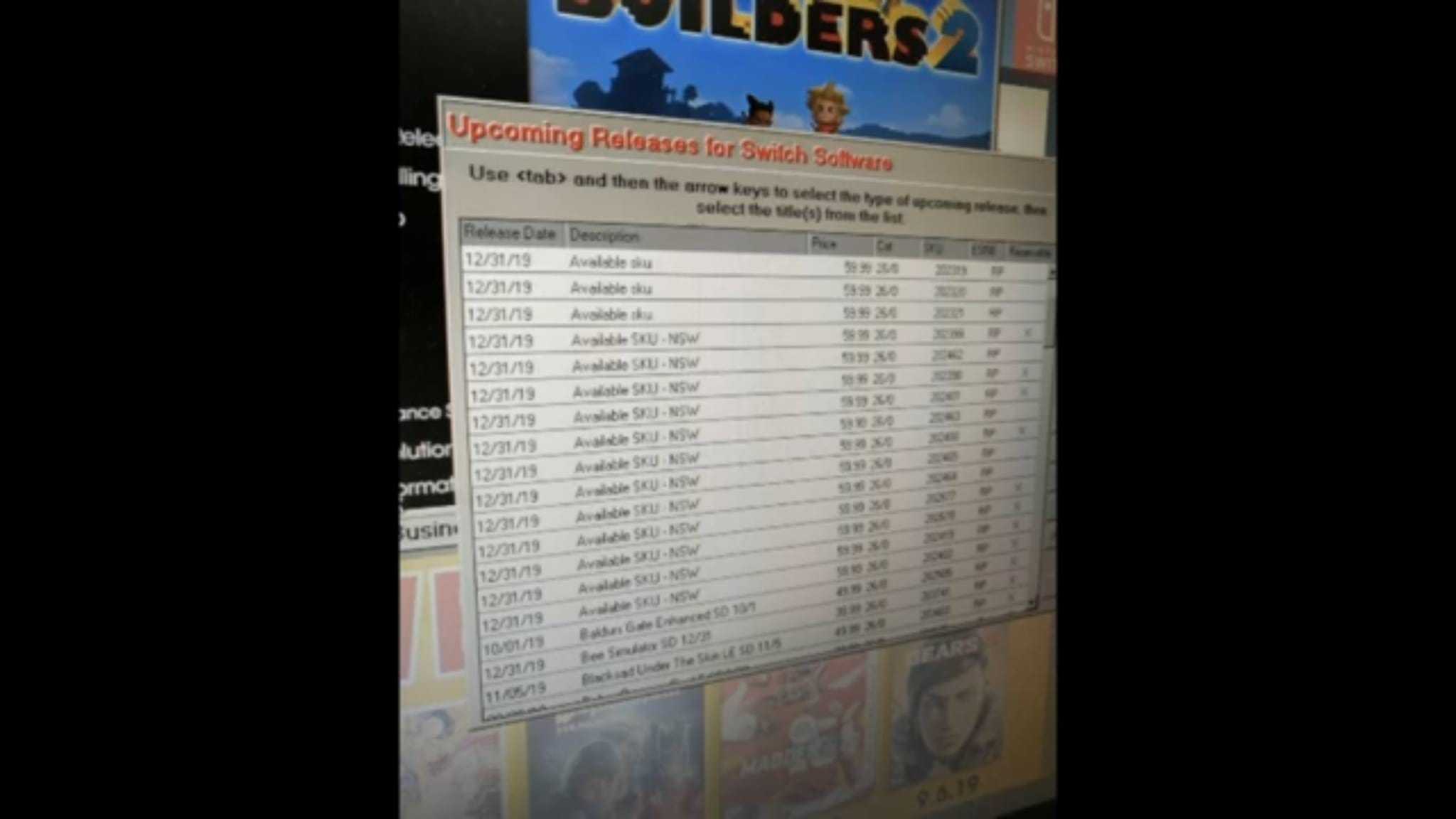 Would it be a leak without a blurry image?

The leak was posted by Reddit user Blakebeats182 where he also predicts we’ll get the reveal of the fourth DLC character for Smash and it’ll be a Bandai Namco character or Crash Bandicoot.

There are many different ways Nintendo could go with the new character as they’ve shown there’s little that’s actually off the table.

Doom Guy has been floating around as an option ever since the release of Ultimate and it seems like the chances are actually better than ever.

Doom (2016) has been ported to the Switch and the upcoming Doom: Eternal is set for release in November, meaning the timing is excellent if they do go that route. 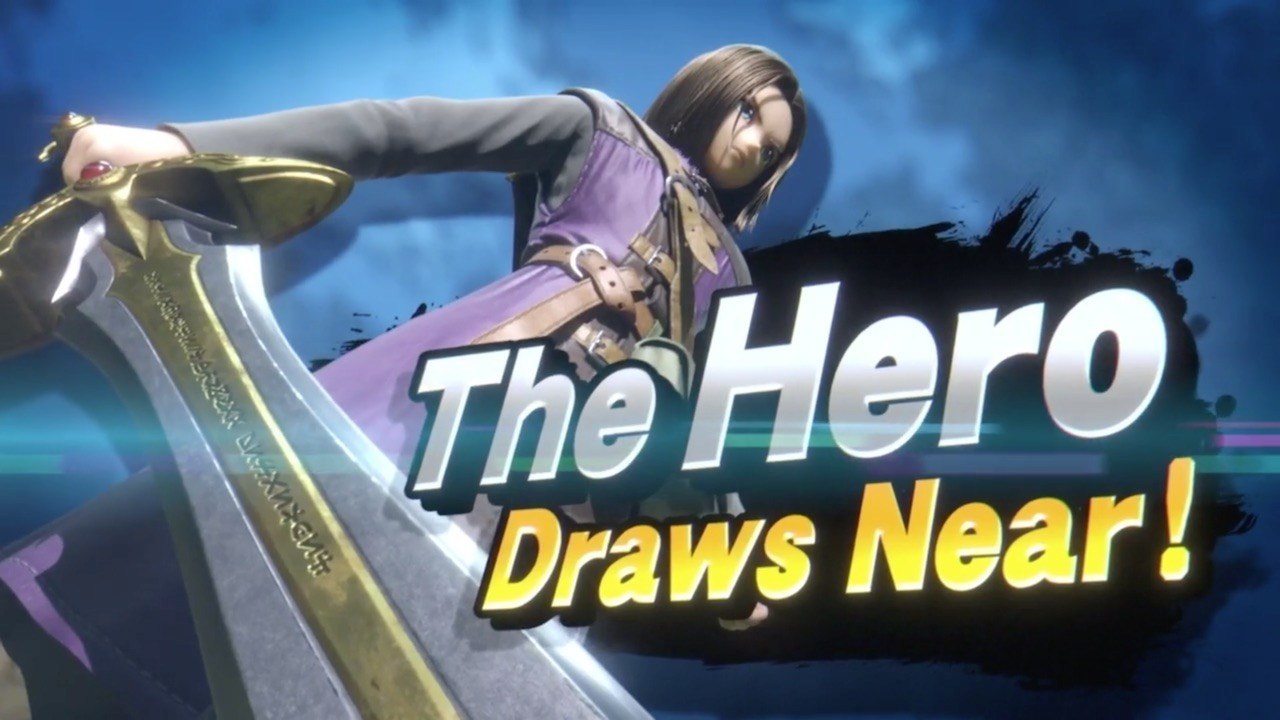 Dragon Quest’s Hero is the latest addition to Smash.

Nintendo worked with Bethesda to implement Zelda-inspired gear into Skyrim and did the same thing with Blizzard and Diablo 3.

Due to Nintendo’s good relationship with other developers, there’s really no telling for sure what will be decided upon. Many fans would like to see an additional third-party character but nothing has been decided yet.

Despite this leaked screenshot, it’s important to remember it’s still a leak at this point and hasn’t been confirmed.

Until we have an official announcement from Nintendo, we don’t know if there will actually be a September Direct.