If you’ve just picked up Super Smash Bros. Ultimate, it can be a bit tough figuring out where to start with all the game has to offer from the start.

Smash Ultimate truly lives up to its name by giving players a ton of things to do right off the bat while also containing the most characters, stages, and music tracks in Smash history.

As such, we’ve put together the five things you should do when first picking up the game to give you a great idea of all it has to offer.

Unlock all the characters 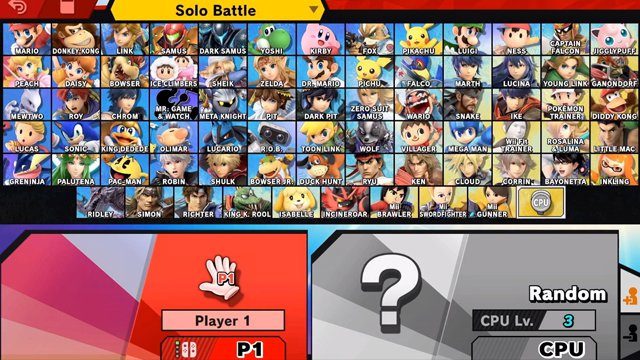 Smash Ultimate has a whopping 74 characters on the roster at launch, by far the most in series history. When first booting up Smash Ultimate, though, you’ll notice that only eight of them are unlocked, meaning the first thing you’ll wanna do is unlock the entire roster.

While you can unlock them by simply playing the game modes we’ll get into later in this guide, that can end up taking quite some time.

There’s a much faster way out there that will get you all the characters in just a couple hours, giving the chance to see the full extent of the roster almost immediately. 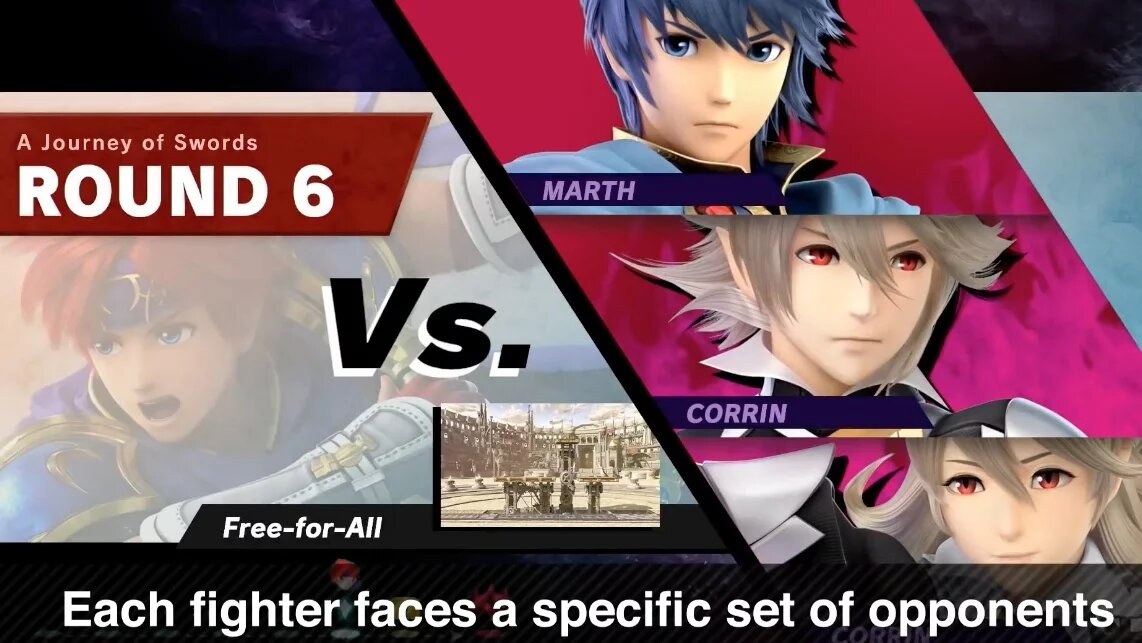 The next two entries on the list are somewhat interchangeable, but given Classic mode is less of a time commitment, this is a good place to head to next.

Classic Mode is the old-school Smash that fans will know and love. Each character has a unique path filled with boss fights and other surprises that will allow you to get a feel for each character’s special moveset.

It’s also the second fastest way to unlock all the characters, meaning that it’s a great choice if the repetitive nature of the above method is too much for you. 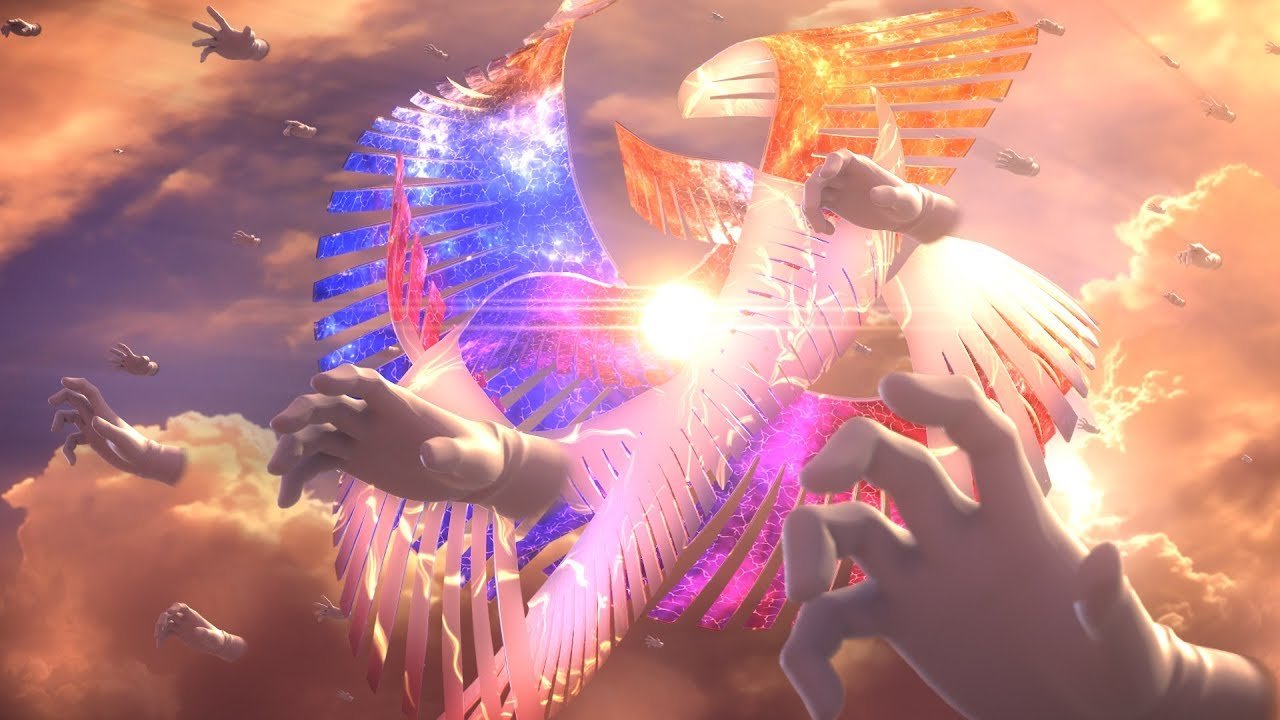 Once you’ve gotten a feel for the game, you can head into World of Light, the game’s sprawling adventure mode that has some incredible depth.

As seen in the game’s opening cinematic, your favorite characters have been vanquished by a mysterious entity, with just Kirby managing to escape unscathed. From that point, you’ll traverse through battle after battle to save the various characters in the game through different unique fights.

Unlocking a character in World of Light will also unlock them in other modes, but the rate at which they unlock is very slow compared to the above methods. If you want to play World of Light, you’ll want to do it just for fun rather than as a method to unlock characters.

Get some online matches in 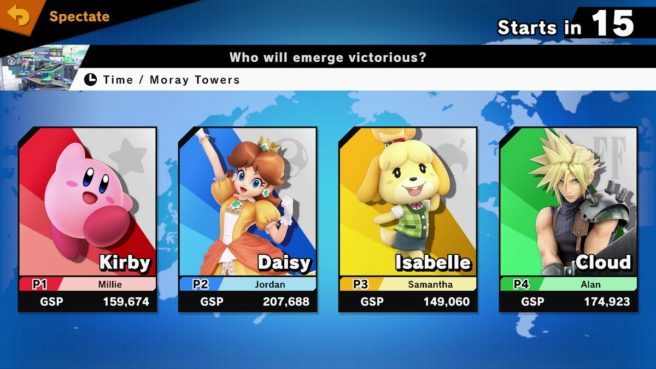 Now that you’ve dabbled in the main modes of Smash Ultimate, it’s time to try your luck at some online matches. Of course, this isn’t for everyone, but it never hurts to test your skill against other players out there!

There are two main methods to playing online: Quickplay and Battle Arenas. Quickplay will match you with another player (or players) for a series of matches with your Global Smash Power (GSP), the game’s online ranking system, on the line. Battle Arenas are rooms that can be set up to play against friends or others with a custom set of rules.

While the connections aren’t perfect, online is still a great way to get a feel of playing against other players if you don’t have anyone local to play with. 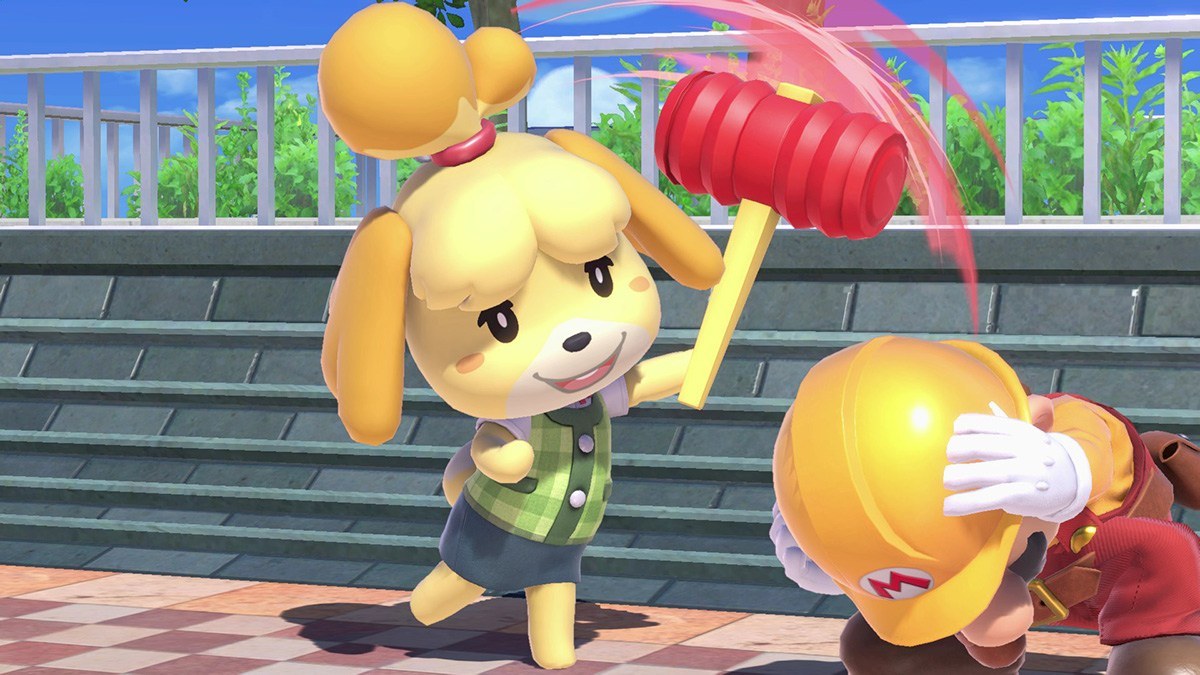 Most of all, just have fun with the game! This is the most comprehensive product that Nintendo has released to date and there’s plenty to sink your teeth into.

Whether you plan on being competitive in the game or just simply playing it for fun with your friends, the game has something for everyone and should be nothing but fun at the end of the day.

See you all online!