Red Dead Online: How to join or create a posse

This week Red Dead Online is rolling out to players in waves, so players should be learning how to posse up with your friends or internet randoms.

Red Dead Redemption 2’s main campaign gave players a sense of what a posse is, but now it’s time for players to create their own gang in Red Dead Online.

Fortunately, Red Dead Online’s menus make it simple enough to saddle up in numbers. Once in the game, open up the menu and go three taps down to the “Posse” tab.

If there are no posses around to join, a player can create a posse by following the on-screen button. 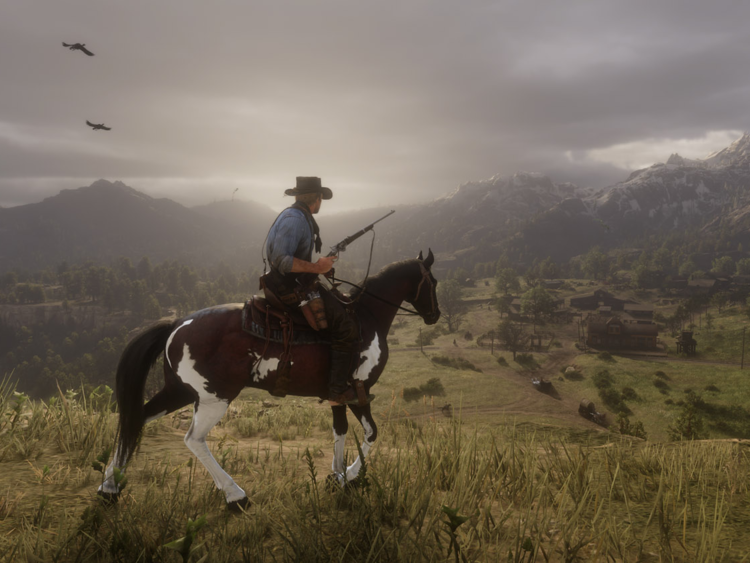 Forming a posse is the only guarantee a player has of being safe in the wild west, and even then, its iffy.

First, a player will need a camp to rally the posse in and then it’s time to choose the kind of posse they want to have. Players can create a “Temporary Posses”, but once they exit the game the stats will not carry on to the next game session.

Then there is a “Persistent Posse” that is the player’s ride or die, but it’ll set them back an “Admin Fee” of $200 of in-game currency.

After that, you can choose to have friendly fire on or off. A player can attach a name only to “Persistent Posses,” otherwise it will default to the one given. 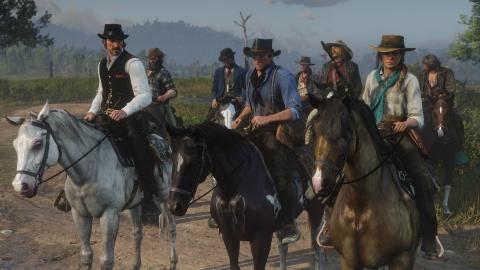 Players are finding out that strength in numbers is the best way to play in Red Dead Online.
[ad name=”article3″]

After the kind of posse is decided, the next menu will give options to invite people to the posse, abandon the posse, a members tab to look at who is in the posse, and a “Posse Versus” which is only accessible to “Persistent Posses.”

The Red Dead Online landscape is already creating hilarious moments, and the game makes joining in on the fun incredibly accessible.

Red Dead Online is currently available for players who own the Ultimate Edition of Red Dead Redemption 2 or anyone that played the game on Day 1, and will be available for all players November 30