Gone are the days of pointlessly jumping into PlayerUnknown’s Battlegrounds, as PUBG have hinted at an evil mastermind controlling Erangel, finally providing a backstory to the game.

Ahead of the next big update, PUBG shared a new cinematic trailer providing the first insight as to why you’re jumping into a deserted island and fighting against 99 other players.

While the trailer is vague, it does reveal a potentially intriguing backstory, giving some much needed context as to the true purpose of fighting to the death. In addition to offering a narrative, it adds an ominous backdrop ,with a previous survivor of Erangel treating the Russian island like his own playground. 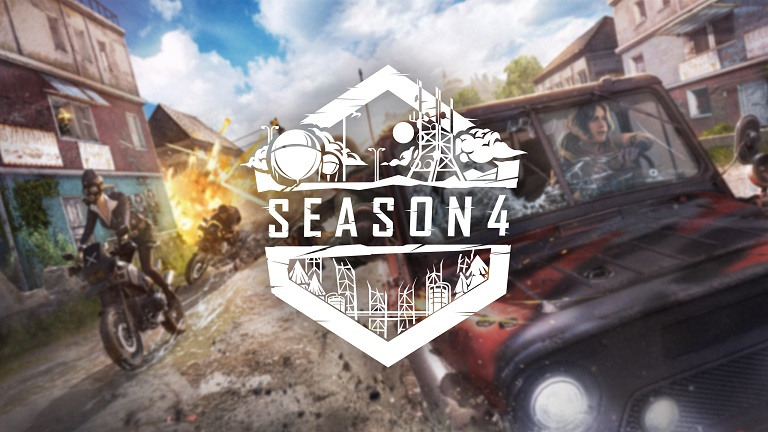 The trailer starts in 1965 where one boy narrates is homeland being invaded. He goes on to note that he was “the first lone survivor of Erangel” and that “he would not be the last”.

After Erangel showed that he could survive, the boy eerily wants to know if you can do the same. The scene then pans to Erangel in the modern day with soldiers trying to survive.

From there the camera zooms out showing the boy, now an old man, sitting at a desk with multiple computer screens in front of him, watching new players, or competitors, battle it out, in what looks to be for his own entertainment.

The trailer concludes with him saying “welcome to my battlegrounds” perhaps hinting that this boy was PlayerUnknown all along. 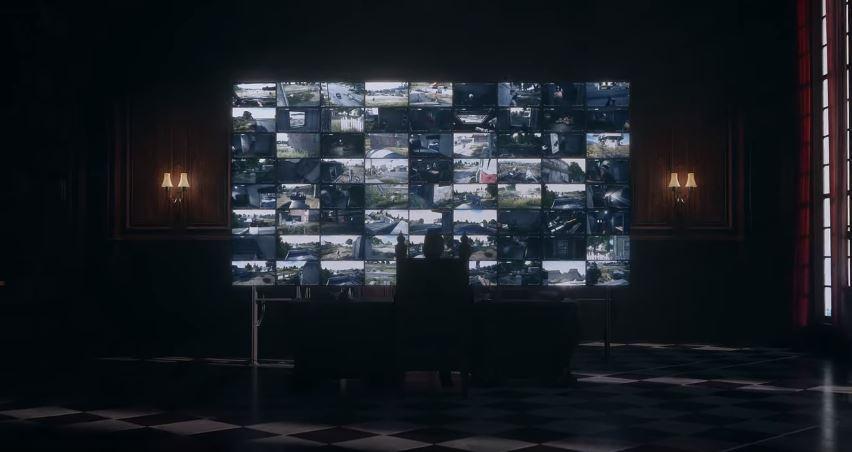 Is that PlayerUnknown watching the action unfold in Erangel? It certainly seems so…
[ad name=”article4″]

If you thought there was no logical backstory for PUBG then you thought wrong. The team behind PUBG have come up with a tantalizing and somewhat realistic backstory, which leaves us with more questions than answers.

One comment on the video summarized the story brilliantly: “So are you telling me that PlayerUnknown was a lone survivor and now he’s a billionaire who organizes BR matches on a private island? Nice.”

Another theorized that the winner is invited for a chicken dinner with PlayerUnknown himself.

A new era for PUBG?

Could the huge changes coming in PUBG Season 4 along with this new backstory reinvigorate the battle royale game back to its old heights?

Only time will tell but it certainly leaves PUBG with a lot of options going forward.