A 16 year old from the Hyderabad region in Southern India has reportedly committed suicide after being told to stop playing PlayerUnknown’s Battlegrounds (PUBG).

PlayerUnknown’s Battlegrounds is massively popular in Asia, especially the mobile version of the game which has seen an estimated daily player count of about 30 million players.

This is not the first time that the popular battle royale game has been blamed for the cause of deaths in India, following on from a report where two men lost their lives on a train track in the Hingoli district.

PUBG Mobile has been massively successful in Asia.
[ad name=”article2″]

The event apparently unfolded after the boy’s mother scolded him for playing PUBG rather than studying for an English exam, according to Indian news reports and the 16 year old’s father is now calling for the game to be banned.

The boy’s suicide has caused a national debate on whether the game should be banned, as it already has been in certain regions, such as the Gurajat state in India, where the movement began as police are already heavily enforcing the new law.

Although it is still unbanned in most regions of India many officials in other regions are beginning to push for the game’s ban such as the State of Goa’s minister of information technology labeling PUBG as a “demon in every house”. 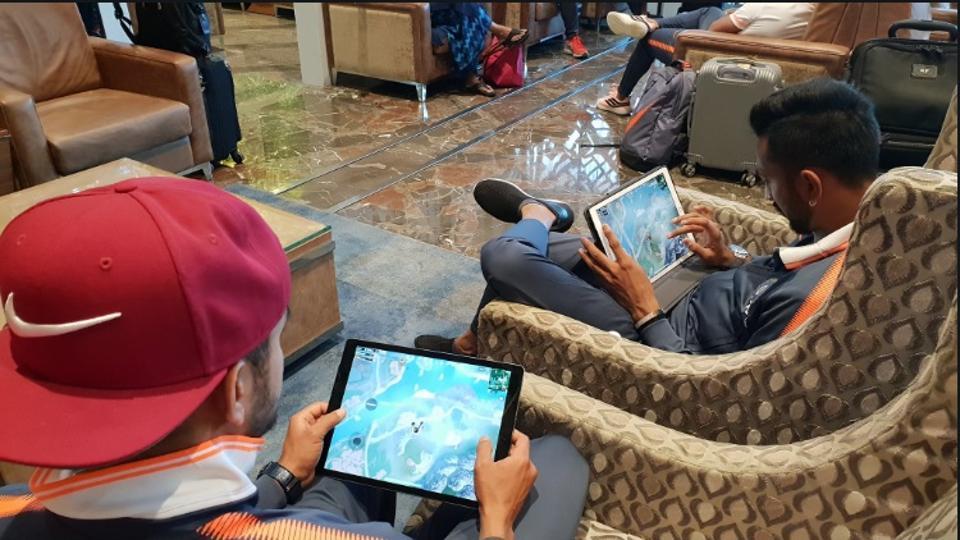 The Indian government is not the only region with concerns for the battle royale giant however, as the Chinese government have also taken measures to limit the usage of PUBG at a young age.

China found an alternative method of preventing young players from playing too much by implementing an age restriction lock that was put in place with PUBG preventing children under the age of 13 from playing.