Where to find Pikachu and Eevee in Pokemon Sword and Shield

The Galar region boasts an array of new Pokemon to discover but many trainers still want the old classics, and they don’t get any more classic than Pikachu or Eevee. Here are the exact spawn locations of the fan favorite Kanto Pokemon.

Pikachu would likely be considered the most iconic Pokemon over its 20+ year existence, after all it is the face of the franchise. Eevee isn’t far behind though, having recently been the cover star (alongside Pikachu) of last year’s Pokemon Let’s Go games.

While there are plenty of new species to catch, it wouldn’t be a Pokemon game if you didn’t leave some room for both Pikachu and Eevee. Fortunately, unlike several other Pokemon, neither are version exclusives to just Pokemon Sword or Shield, so everyone can catch them. 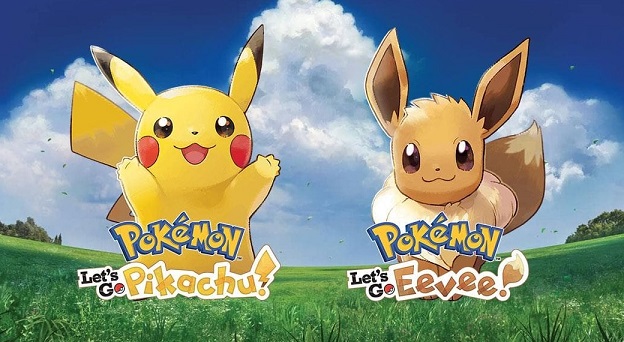 Pikachu spawns in several locations throughout the Galar region. Whether it will appear in a particular area also depends on the weather. Where to find it, the weather it will spawn in and the level you can find Pikachu is listed below:

Where to find Eevee?

Not only is Eevee a lot rarer than Pikachu, it actually spawns in just one location too. It can also only be found in the overworld, so if you can’t see Eevee, it won’t spawn. 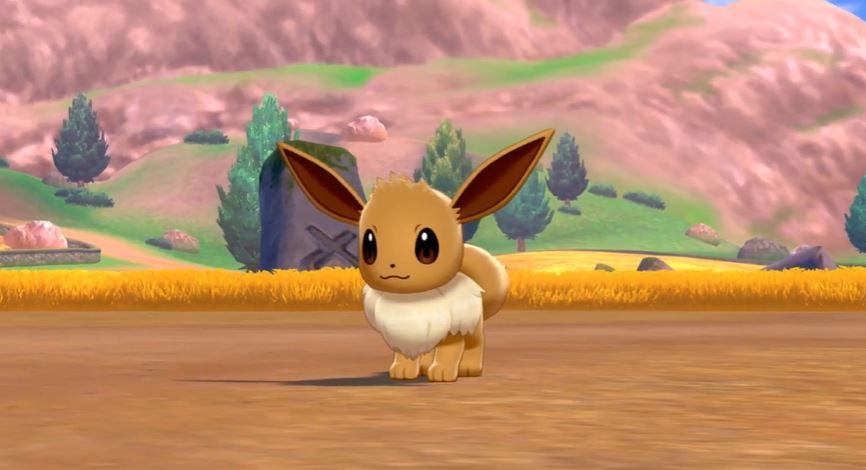 Eevee is surprisingly rarer than Pikachu in Pokemon Sword and Shield…

What about their evolutions?

While many trainers were disappointed that there were no new Eevee evolutions included in Pokemon Sword and Shield, all the previous ones are in the Galar Pokedex.

Vaporeon, Jolteon, Flareon, Espeon, Umbreon, Leafeon, Glaceon and Sylveon can all be obtained in Pokemon Sword and Shield with these methods.

Let’s start with Pichu, the pre-evolved form of Pikachu. The Tiny Mouse Pokemon can’t be found in the Galar wild but can be hatched from an egg by breeding Pikachu with Ditto. It also occasionally appears in two star Raid Battles in Pokemon Sword and Shield.

Like Pichu, Raichu can’t be found anywhere in the Galar region but Pikachu can evolve in the same way it does all the other Pokemon games — with a Thunder Stone.

There you go, go scratch that itch and catch these icons.