Where to find Larvitar and Pupitar in Pokemon Shield - Dexerto
Pokemon

Where to find Larvitar and Pupitar in Pokemon Shield

Larvitar and Pupitar are two of the rarer Pokemon in the game, so you may have do a bit of searching before you can finally get the coveted Tyranitar. Luckily we know its exact spawn location.

Unfortunately Pokemon Sword players will have to rely on trades to get hold of the Rock Skin Pokemon as it is exclusive to Pokemon Shield. This is just one of many Pokemon that are exclusive to each of Sword and Shield, though.

There are plenty of brand new species to catch in the Galar region but trainers will still want to catch the likes of Larvitar to complete their Galar Pokedex. Besides, the Gen 2 classic remains a fan favorite of trainers, despite releasing nearly two decades ago! 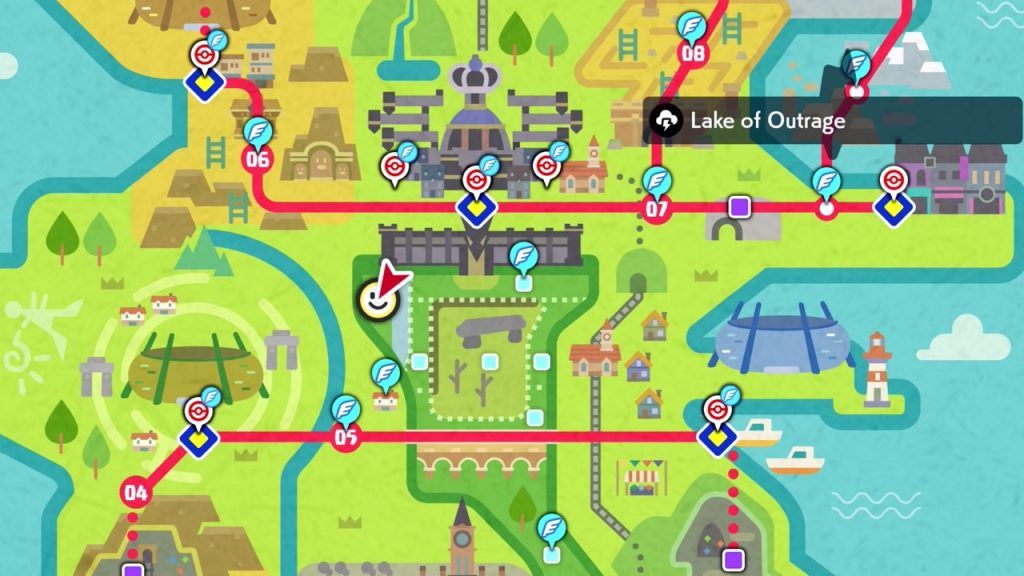 Larvitar can only be found in one place in the entire Galar region and that’s in the Lake of Outrage. It is part of the Wild Area situated just south of Hammerlocke Hills.

It will spawn just 5% of the time, meaning you will only encounter it one of every 20 spawns. You won’t find it in the overworld as it will can only be found lurking in the long grass.

That’s not all however, as Larvitar will only appear in specific weather conditions. It can only be found in either overcast conditions or in intense sun. So, if it’s raining, snowing or anything else, and you’re specifically looking for Larvitar, then don’t waste your time.

Unless you’re a particularly big fan of Larvitar, you’ll be getting it to evolve it into the powerful Tyranitar. Fortunately it won’t take long to do this as Larvitar can be found between the level of 50 and 52 in the Lake of Outrage. 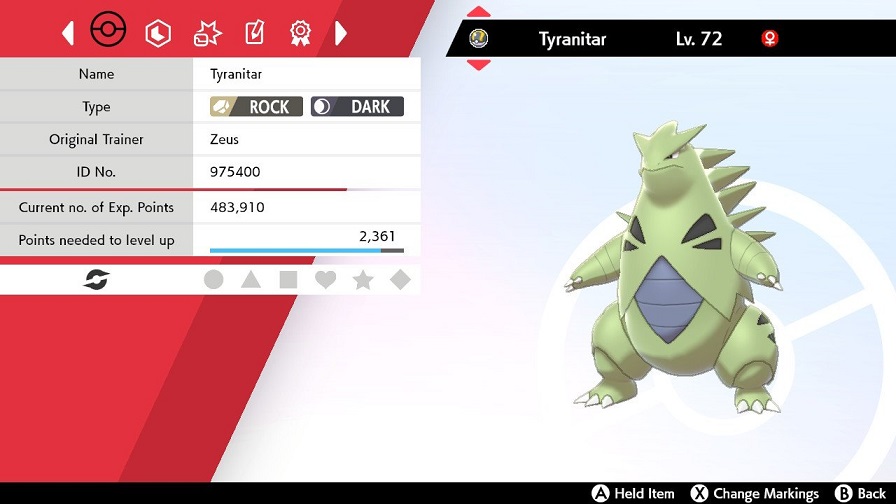 Tyranitar is a powerful option to have in your Pokemon team…

It evolves into Pupitar at level 30 which means as soon as you increase it one level it will evolve. It’s only a few levels after that, that it will evolve into Tyranitar, at level 55.

Another way to get Tyranitar is to simply find Pupitar. You can find the mid-evolution in sandstorm conditions, also between level 50 and 52. However, Pupitar can appear in the overworld and if you’re lucky enough to find one it will be between level 55 and 58. This is even rarer though, as there will be a 2% chance of encounter.

The Lake of Outrage is an excellent place to find rare Pokemon as the likes of Golurk, Morpeko and Flygon also reside there.