Where to find Galarian Ponyta in Pokemon Sword and Shield? - Dexerto
Pokemon

Where to find Galarian Ponyta in Pokemon Sword and Shield?

Galarian Ponyta generated a lot of buzz when it was first announced, giving trainers a good reason to opt for Pokemon Shield as it is exclusive to this version. Where can you find the special regional exclusive version of Ponyta in the Galar region, though?

Trainers were made to wait for the initial reveal of Galarian Ponyta in the literal sense. The psychic-type Pokemon (yes that’s psychic, not fairy, other trainers were equally confused) had been teased throughout the Pokemon Sword and Shield 24 hour livestream before it eventually appeared.

Its Pokemon Shield Pokedex entry reads: “This Pokemon will look into your eyes and read the contents of your heart. If it finds evil there, it promptly hides away.”

The stream came from Glimwood Tangle and that’s exactly where you can find Galarian Ponyta. It is situated between Stow-on-Side and Ballonlea, meaning you can get one about half way through the Pokemon Sword and Shield story. 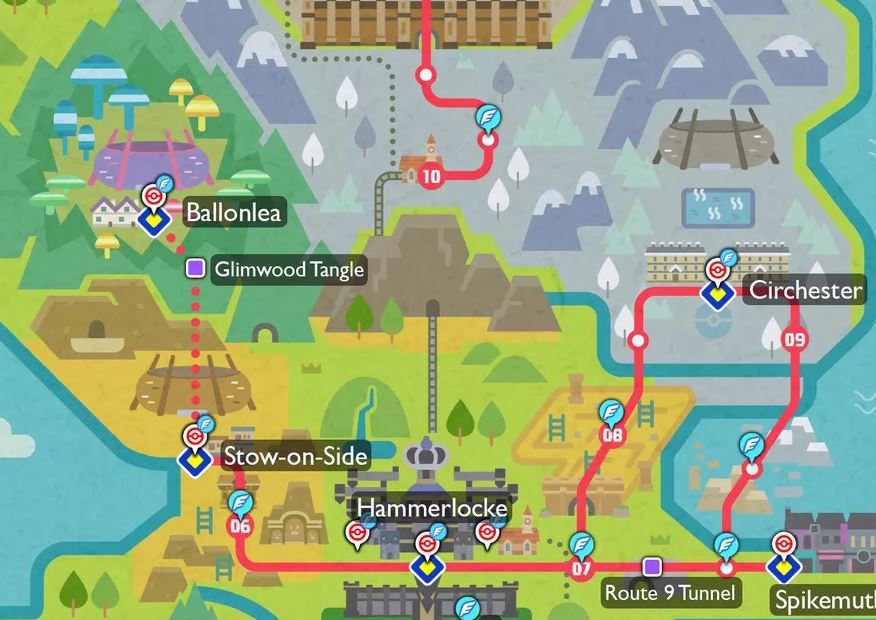 This is the only place you’ll find the Shield exclusive and with its endearing aura it’s no surprise trainers want to make their way to the deep forest area as quickly as they can to find one. The Kanto pony isn’t easy to find but it’s certainly not rare either.

An earlier datamine revealed that there is a 10% chance of finding it. The 1 in 10 seems to be consistent with our own experience, too. Unlike a lot of other species, the current weather won’t change those odds either.

Make your way to some tall grass and when an exclamation mark appears walk cautiously to avoid scaring it away. Keep doing this until you eventually find one!

How to evolve into Rapidash?

Galarian Rapidash can’t be found in the wild, so you’ll have to level up Galarian Ponyta to get its evolved form. This shouldn’t take too long however, as you’ll find it between the level of 34 and 36. It evolves into Galarian Rapidash at level 40, so with the magic EXP Share (or not) you’ll have yourself its final form in no time.

Who knows if you keep at it, you may even find the coveted Galarian Ponyta shiny!