After what feels like forever, Team GO Rocket leaders have finally been added to Pokemon Go.

The previously teased Mysterious Components can now be found in the game, leading to encounter with Team Rocket bosses.

“We’ve received reports of Trainers finding Mysterious Components in a few parts of the world,” the official Pokemon Go Twitter account shared. “It looks to be a contained phenomenon. For now…”

We’ve received reports of Trainers finding Mysterious Components in a few parts of the world. :thinking_face: It looks to be a contained phenomenon. For now… :fearful: #TeamGORocket pic.twitter.com/kZPRFpYFdd

As of 6am PST (9am EST and 2pm GMT) the much teased Team Rocket leaders went live in Pokemon Go. Along with their introduction they brought a brand new special research quest too, Looming in the Shadows.

Can I battle the Team Rocket bosses?

As is the case with new features in Pokemon Go, at first they tend to be restricted to either high level trainers or specific regions. This has now been opened up to all Pokemon Go players.

You can obtain Mysterious Components by defeating Team Rocket Grunts — how frequently they will drop them is currently unknown, though.

Six Mysterious Components will create a Rocket Detector and it is this new device that will allow you to find one of the new bosses. As previously confirmed these leaders are Arlo, Cliff and Sierra. 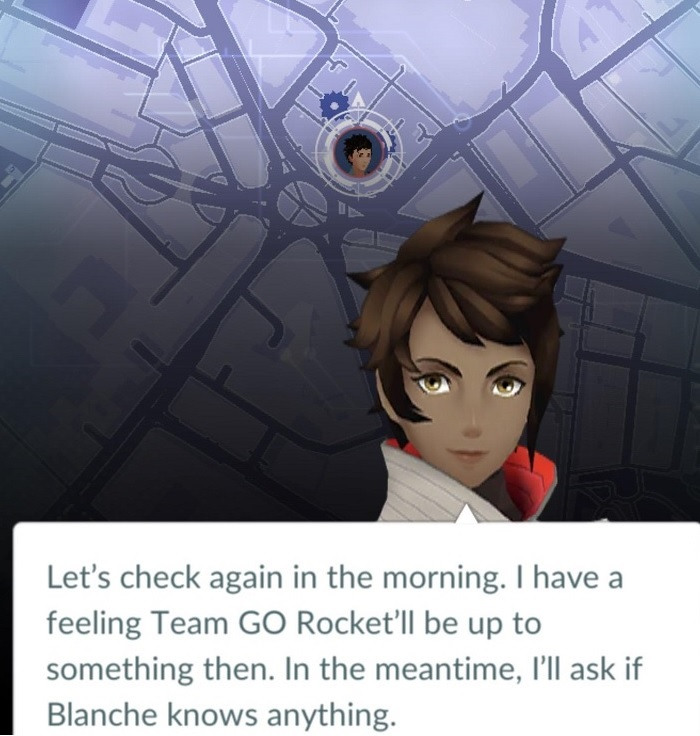 The Rocket Detector map will help you track down the Team GO Rocket leaders.
600[ad name=”article5″]

The encounters with Arlo, Cliff and Sierra are similar to that of Grunts. There are two differences, however. Their Pokemon are unsurprisingly more powerful, estimated to be 1.32x as much, and they have the ability to use shields, just like you do.

With the encounters being far from easy, you’ll need to know which Pokemon to bring to battle. We’ll have to wait and see whether their Pokemon will vary, but the following are currently being reported:

As we can see they have an impressive list of Pokemon at their disposal. This also presents the opportunity to nab yourself a pretty powerful Shadow Pokemon, though, luck withstanding. 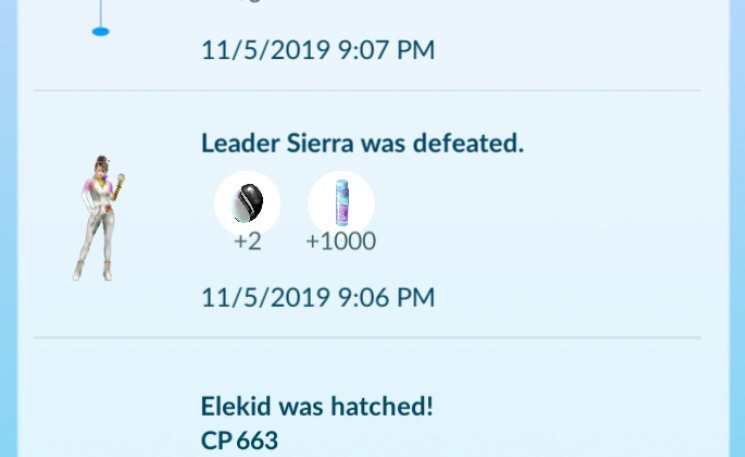 After you have defeated them you will be awarded with an encounter with one of their Shadow Pokemon. They can also drop Unova Stones and Sinnoh Stones, two items which are fairly difficult to get hold of.

We’ll keep this page updated with any new information that surfaces.