A Pokemon Trading Card Game competitor couldn’t believe his eyes as he stepped up to collect his award, only to find that the trophy crumbled into pieces.

Pokemon’s famous TCG World Championships traveled to Washington, D.C. for their 2019 event, taking place between August 16-18, pitting the best players in the game against each other across all age ranges. 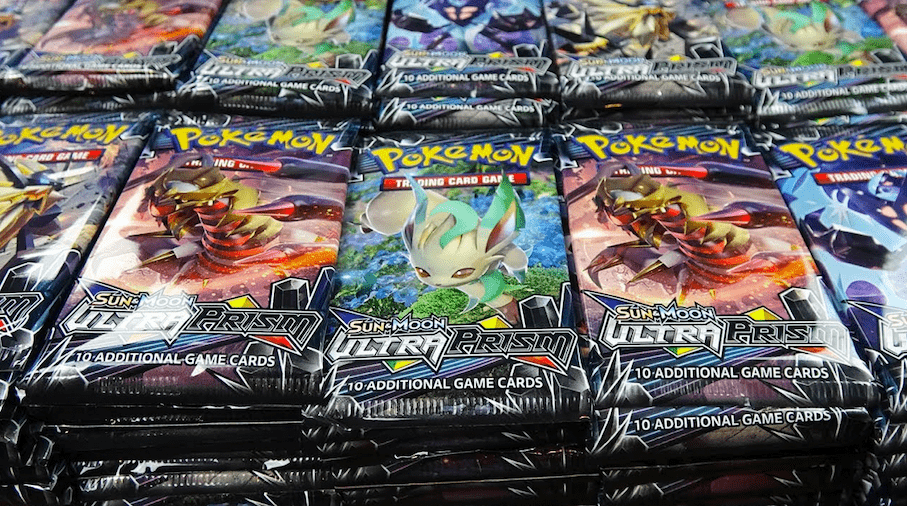 Players could use cards from Sun & Moon-Ultra Prism, Sun & Moon-Unified Minds and some Black Star Promo cards during the event.

While those achievements are, of course, proud ones for those involved, it was actually a moment from one of the other Junior finalists that has gone viral since the competition came to a close.

During the awards ceremony on the final day of play, Isaac Terceira from the United States stepped up to pick up his award for making it to the finals, but what should be a memorable moment for all of those involved quickly turned sour as the trophy completely fell apart in his hands.

As seen in the clip above, neither the young competitor or the staff handing out the trophies had any idea as to what happened, quickly shuffling him away from the cameras and onto the podium.

The crowd appeared to be just as shocked as the viewers at home, who had the opportunity to watch the whole thing unfold via Pokemon’s official Twitch channel broadcasting the event.

They gasped as the small trophy that Pikachu was holding fell to the ground, leaving the player rushing to pick up the pieces.

It appear to have been the only incident of trophy breaking during the event, but hopefully he will receive a brand new one in the near future for his achievement.