Are these Pokemon Sword and Shield starter evolutions leaks or fan art?

Pokemon Sword and Shield rumors are plentiful right now. The latest rumor, or leak as it may be, shows the potential evolutions for the new Gen 8 starter Pokemon.

While the starter Pokemon were revealed, their evolved forms were not. This has resulted in Pokemon fans searching for leaks, rumors and even fan art as to what the evolved forms of Grookey, Scorbunny and Sobble could look like.

There are a few designs circulating around the Pokemon Community, so of course not all of them can be real. Here are the most realistic designs for each Pokemon Sword and Shield starter. 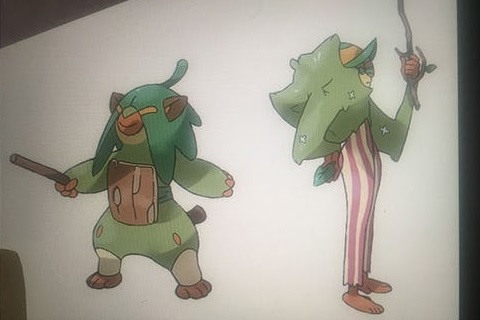 Each starter Pokemon’s evolutions have supposedly been leaked via 4chan. While 4chan has correctly leaked Pokemon information before, there are just as many which have turned out to be false.

This Grookey evolution line is somewhat interesting as its final evolution is a man. Its first evolved form appears to be a hybrid between monkey and man. 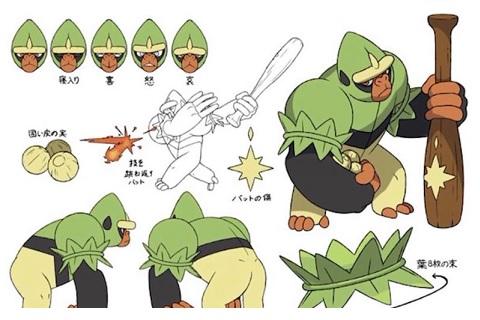 The above evolution looks more in line with what would be expected from a starter Pokemon’s final evolution. This is being dismissed as fake because of an Instagram logo. However, it is possible this was put on after. The source of this image is unclear. 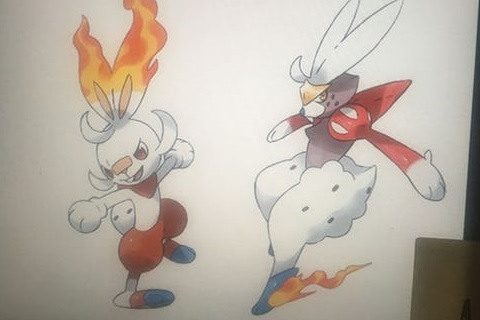 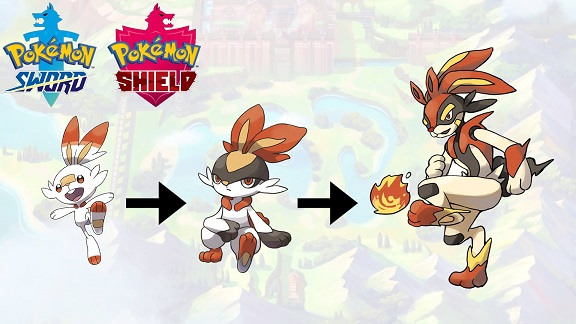 The above image is definitely fan art, courtesy of Shin Art. Posting confirmed fan art images, confirming they are not real, isn’t as exciting as potential leaks. However, this design looks exactly what you’d expect from a Scorbunny evolution. Let’s hope the final game resembles something like this. 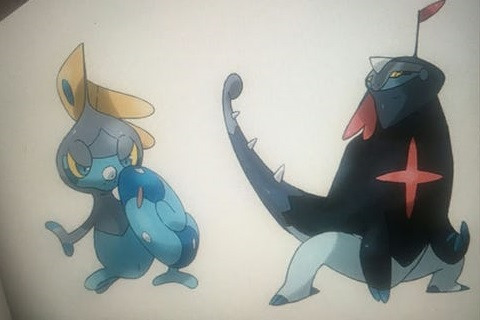 Sobble’s placid nature and design means it has the potential to go several ways in terms of evolution. Some designs have suggested a female-only evolution and others a flying lizard. The above evolution suggests the final evolution is in keeping with the Pokemon Sword and Shield theme.

Another confirmed bit of fan art above, this time for the water-type starter Sobble. A lot of the Sobble designs follow on from its shy behaviour, however, this one does not.

There are lot of fan designs for the evolved forms of Grookey, Scorbunny and Sobble. Most of which claim to be such, so it is clear they won’t be in Pokemon Sword and Shield.

Read More: Pokemon Sword and Shield to have more than one region?

However, some, specifically the ones on this page 4chan, are supposed to be leaks. Given their nature they probably aren’t real, so until a more believable leak appears or more information is revealed officially, it is probably best to just enjoy the various designs for what they are, fan art.