After much speculation and a long wait, the release date for Pokemon Sword and Shield has finally been announced – November 15, 2019.

The mid-November release date is exactly when fans were expecting to be able to get their hands on Pokemon Sword and Shield. The previous three mainline Pokemon games were also released in the third week of November – Let’s Go, Ultra Sun/Ultra Moon and Sun/Moon.

Rather than speculating, fans can now look forward to November 15, which may produce one of the most rounded Pokemon games to date. 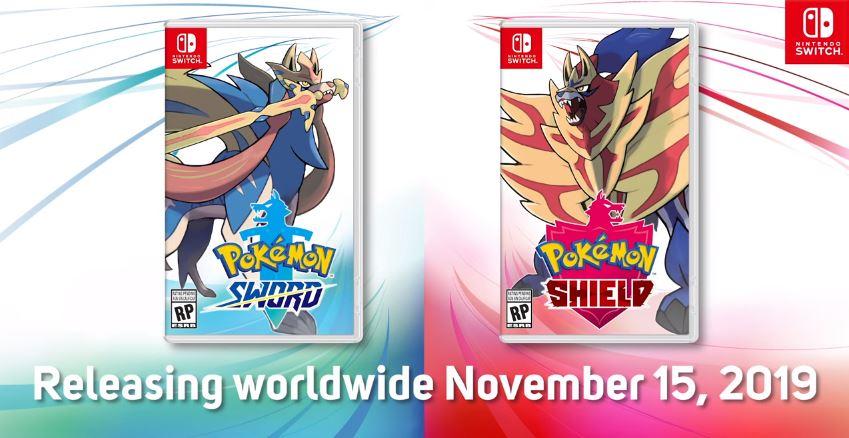 While it might seem obvious that the goal of Game Freak was to have the game ready for the usual mid-November time all along, there were rumors that the development company were struggling and would have to push back the date.

Some believed the initial trailer was evidence of this, whereby the graphics looked sub-par in comparison to the expectations of trainers. It was also suggested that Game Freak were struggling with HD development and utilizing the additional hardware power the Nintendo Switch had to offer.

Fortunately for Pokemon fans, both development issues and suggestions of a sub-par delivery appear to either be false, or Game Freak have made remarkable progress since February.

On top of a release date, the Pokemon Sword and Shield box art has also been revealed.

Zacian, the legendary sword wielding Pokemon, will appear on the Sword version, whereas Zamazenta, who has a shield as part of its body, will unsurprisingly be the cover of Shield. 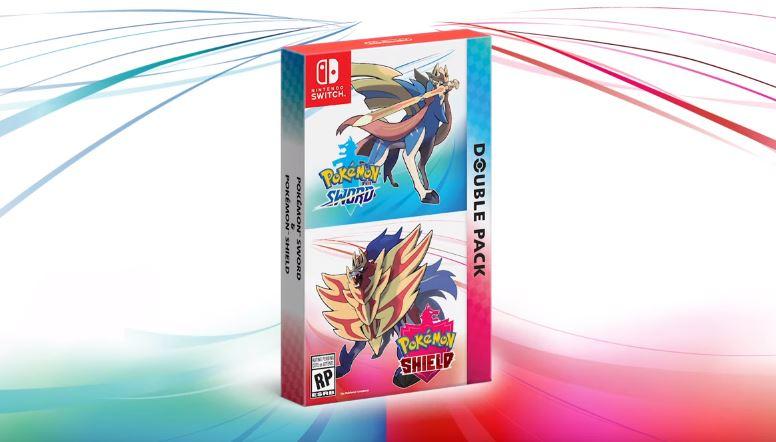 It isn’t yet clear what else, other than both games, the double pack will offer…

Additionally, a Pokemon Sword and Shield double pack was also revealed. This allows trainers to purchase both versions of the game in one box.

Whether there are any other benefits to pre-ordering the double pack and whether a discount will arise as a result, remains to be seen. It is the first time the Pokemon Company have offered both games together, which perhaps suggests there will be more differences between the two games.