Pokenchi has come and gone without revealing anymore Pokemon Sword and Shield information. While this was expected by some, it has left others disappointed.

Update: No new information was revealed in Pokenchi. Instead, the same information that was shared on July 8 was repeated.

Next month’s CoroCoro comic release could provide the next details for Pokemon Sword and Shield – it should be noted that while based on logic this is speculation.

So if I had to guess the next #PokemonSwordShield news will be in next month's corocoro. Though we could get something before then but I think that is the latest we can expect something.

With so much being revealed about the new Pokemon game as recently as July 8, how noteworthy the news will be, remains to be seen. However, this hasn’t stopped Pokemon trainers getting excited about the next stage of the Pokemon Sword and Shield reveal, with some players speculating as to what it could involve. 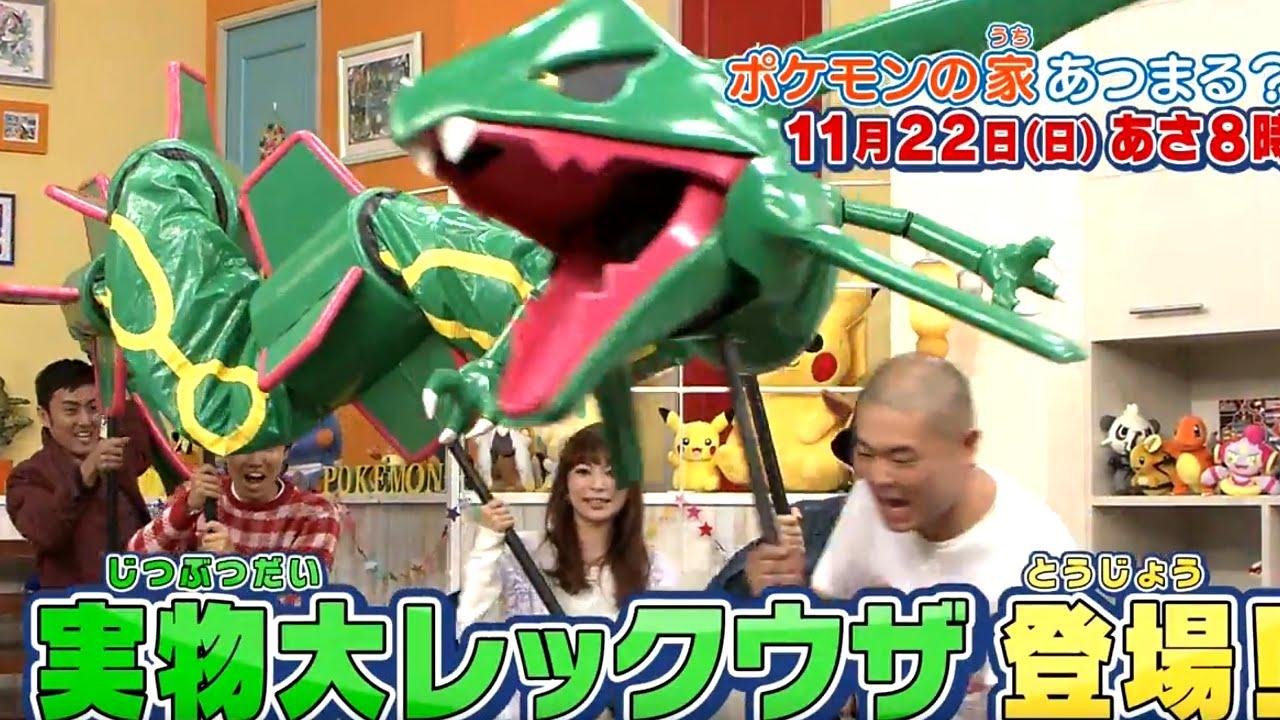 Pokenchi is a Japanese TV show…

Some fans are hoping that the Pokenchi show will reveal the starter evolutions. Grookey, Scorbunny, and Sobble were announced during the initial Pokemon Sword and Shield announcement but since then no further details have been shared about the Gen 8 starters.

While new information is certainly overdue, it doesn’t seem overly likely that their evolutions will be announced to Japan only. Pokenchi hasn’t really announced anything too substantive in the past and one Reddit user pointed this out: “Pokenchi is infamous for not really revealing anything important, so I wouldn’t get too excited. The most it revealed was [the] Dusk [Form of] Lycanroc.” 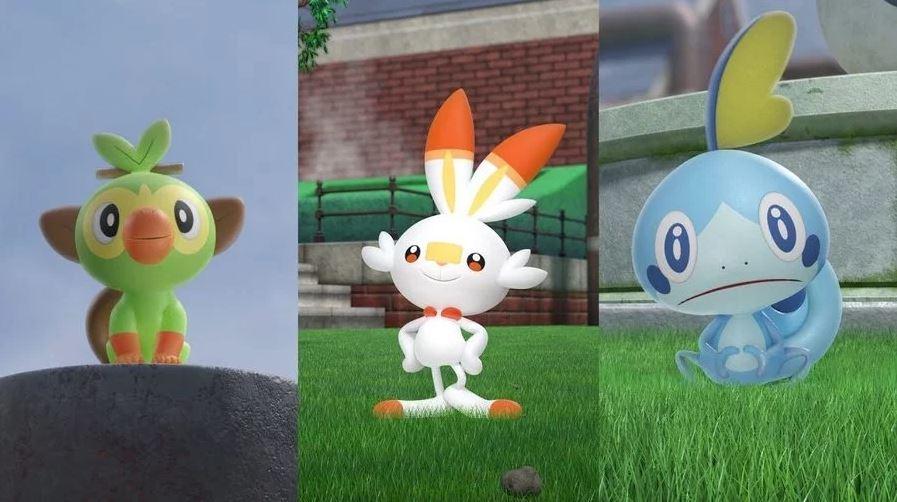 When will Grookey, Scorbunny and Sobble’s evolutions be revealed?
[ad name=”article3″]

Elsewhere, eagle-eyed Pokemon trainers will also be aware of Impidimp – another Pokemon coming in Gen 8. However, this Pokemon hasn’t been officially revealed and has only been seen in gameplay from E3 2019. Impidimp could be officially confirmed at Pokenchi.

Another Reddit user has a different take on the reveal though and doesn’t want Game Freak to share too much more information before its release.

Rancis_Fluggerbutter said: “The new info has been exciting, but I don’t want GF to reveal too much like they did with Sun and Moon. I don’t think they should reveal anything for another couple months. Starter middle stage evolutions around September, maybe a couple more gym leaders, and the legendary types. Then wait till November for the adventure to unfold.”

Some Pokemon trainers will share this sentiment, wanting to be able to complete the game with as many surprises as possible. 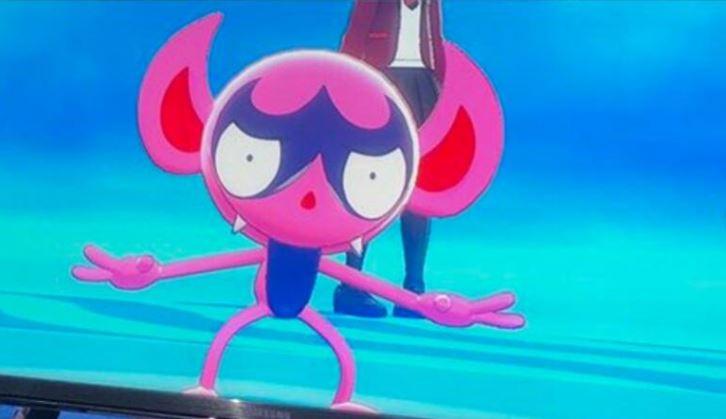 Impidimp has yet to be officially revealed…
[ad name=”article5″]

Either way, we’ll have to wait until July 21 to find out what Game Freak have got up their sleeves.