The new website will add a Dynamaxed Pokemon to any image you upload at random. This has revealed some Pokemon that were previously unconfirmed to appear the Galar region.

As reported on PokeCommunity the likes of Aegislash, Ribombee, and Sableye have been seen in images that the website has produced – and for those who need it confirming, yes, the website is official. 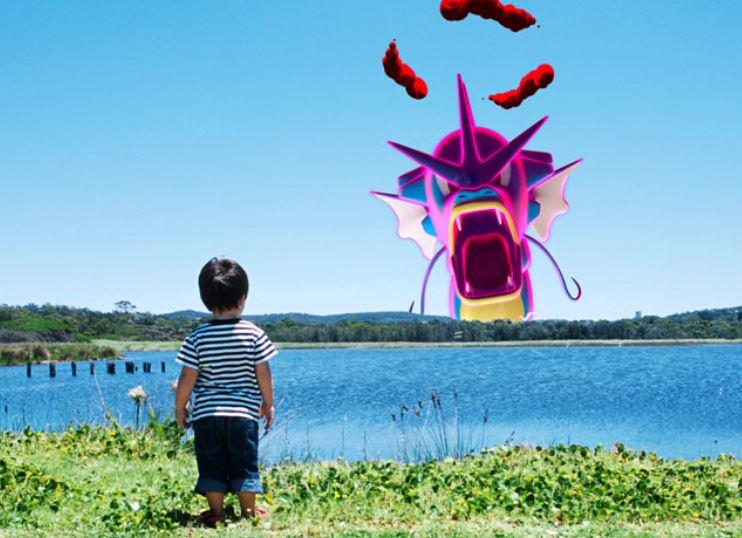 This wasn’t all we learned about the new Pokemon game though, which releases on November 15. One Pokemon fan on Twitter, abcboy101, had a look at some of the code behind the website.

The code the curious fan found relates to the code names that the website uses to identify Pokemon. It is very telling for two reasons – firstly the code used is very descriptive, as you can see below, and secondly, the number used at the end of each description appears to relate to its evolutionary stage.

For example, Grookey’s code is “Gorilla1” suggesting it is a Gorilla looking – and maybe even reveal what can be expected from its evolutions – and that unsurprisingly it is indeed the first evolution.

More of a surprise comes when you look at Corviknight’s code which is “Gcommondori3” suggesting the flying-typed Pokemon has two evolutions before it.

A full list of the discovered codes are as follows:

This means Grookey might evolve into a gorilla, Polteageist and Alcremie are second stages, and Corviknight is the third stage of our "common bird"

This isn’t confirmation though, as it is simply codenames used which officially don’t have any meaning behind. We’ll have to wait for more Pokemon Sword and Shield information to be revealed before we can be certain but it is very interesting nonetheless.