Series 2 of Pokemon Sword and Shield’s Ranked Battle is live now and will bring with it – in the view of many – an important rule change.

The new series went live on January 2, 7pm PST and will conclude on January 31, 15:59 PST (18:59 EST and 23:59 GMT). Ranked Battle is where competitive Pokemon Sword and Shield trainers can go to prove they are the best.

The great thing about ranked battles is that you will be given a definitive ranking based on your results. This will allow you to directly compare yourself to other trainers. The rank you receive will be specific to the tier you’re in. Those tiers are as follows, with the Master Ball tier being the best. 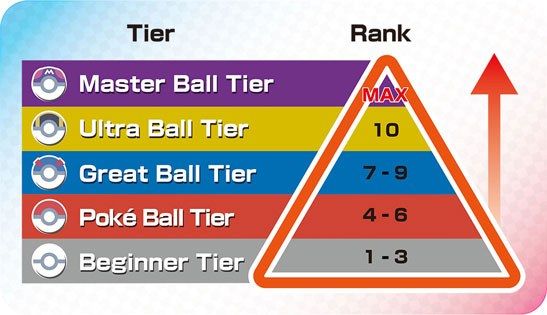 Usually you will face a trainer from the same tier. Of course, the most competitive battles will take place in the master ball tier where the best trainers reside.

As mentioned above, Series 2 changes up the rules a little bit. Specifically, the new ruleset only allows some Gigantamax Pokemon, which are as follows:

There are two types of battle in the Pokemon Sword and Shield competitive scene: singles and doubles. The format for each of them, according to Serebii, is as follows: 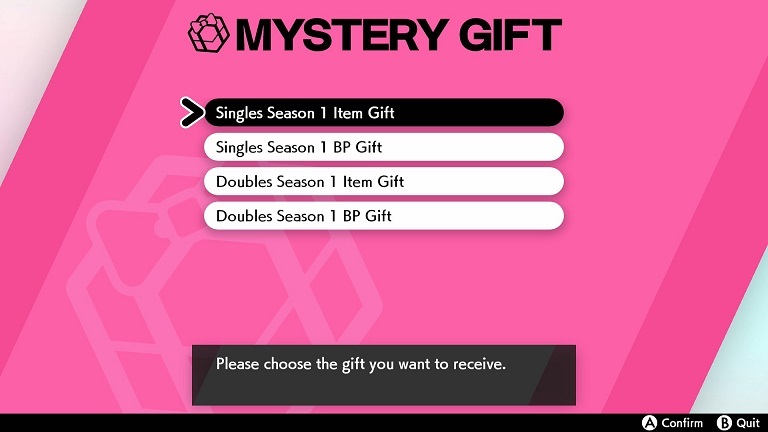 At the end of each season, or ‘series’, there are also rewards given out. What you will receive is dependent on the tier you finish in and are as follows:

These rewards can be claimed when the season finishes from the screen in the above picture.

It’s still early days in Pokemon Sword and Shield but it looks like the new Ranked Battle feature is already proving popular among trainers.