The Elite Four have been synonymous with Pokemon games ever since Red and Green were released in 1996, but Pokemon Sword and Shield will be the first game to remove them.

For those who don’t know, or who need their memory jogging, the Elite Four are a group of powerful trainers who you must defeat before going on to face the final trainer to become Pokemon Champion. You can only compete against the four illustrious group of trainers when you have defeated all the region’s gym leaders.

While every game from Red/Blue to Ultra Sun/Ultra Moon has featured the Elite Four, Pokemon Sword and Shield is going down a different path. That path is in the form of a tournament rather than what feels like secret battles against trainers locked away from the region’s public. 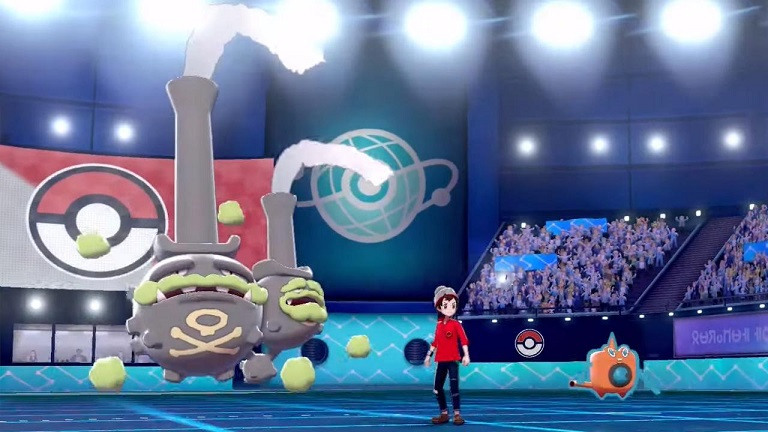 As pointed out by Redditor soussouni, the official Pokemon Sword and Shield website says the following: “Once a year in the Galar region, a series of Pokemon battles are held with the League Championship on the line.” This is what will be replacing the Elite Four.

“The Champion Cup is the tournament to decide who will be able to challenge the reigning Champion for their seat.” Given how the storyline has been teased so far that will almost certainly be against Pokemon Champion, Leon.

Participation will be reserved for the best trainers throughout the Galar region which is based on completing the gym challenge. Unlike other Pokemon games’ conclusions, this will be a big event, being broadcast on TV (within the confines of the game) within huge stadiums built for Pokemon battles.

Another Redditor XenoChu shared their excitement about the change: “This is honestly one of my most anticipated things about these games, I have ALWAYS wanted a tournament-style league like the anime so I am totally okay with this change and I actually think it’ll be much more exciting than an Elite Four.” 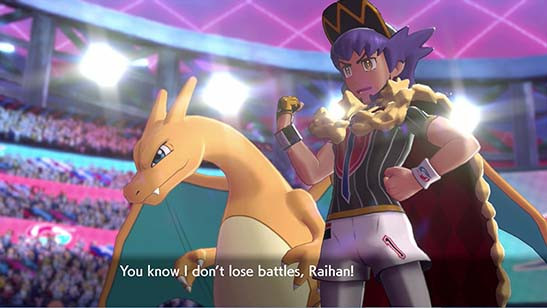 A showdown with Leon is an eventuality…
547

Another commenter, Drive1995, is looking forward to the potential randomness of the battles: “Honestly this is more exciting you get tired of facing the same elite 4 now imagine you face 4 random trainers out of 32 trainers it makes you think well i need to cover in case of this situation thinking instead of the same oh I only need to worry about these elite 4 special typings.”

It’s a big change for mainline Pokemon games but maybe a change that was needed. It looks trainers are looking forward to competing the Galar region’s big Pokemon tournament.

Pez dispenser loading trick goes viral on TikTok — but is it real?