Those of you who have been following the various leaks surrounding Pokemon Sword and Shield will have heard the rumblings about the evil legendary Pokemon, Eternatus.

Two legendary Pokemon from the Galar region have already been revealed – Zacian and Zamazenta. They appear to be designed with the game’s title in mind – Sword and Shield – with Zacian holding a sword in its mouth and Zamazenta having a shield attached to its head.

These two were revealed back in June and since then no other legendary Pokemon have been announced. However, a leak originating from May has stated that another wolf legend will be called Eternatus. 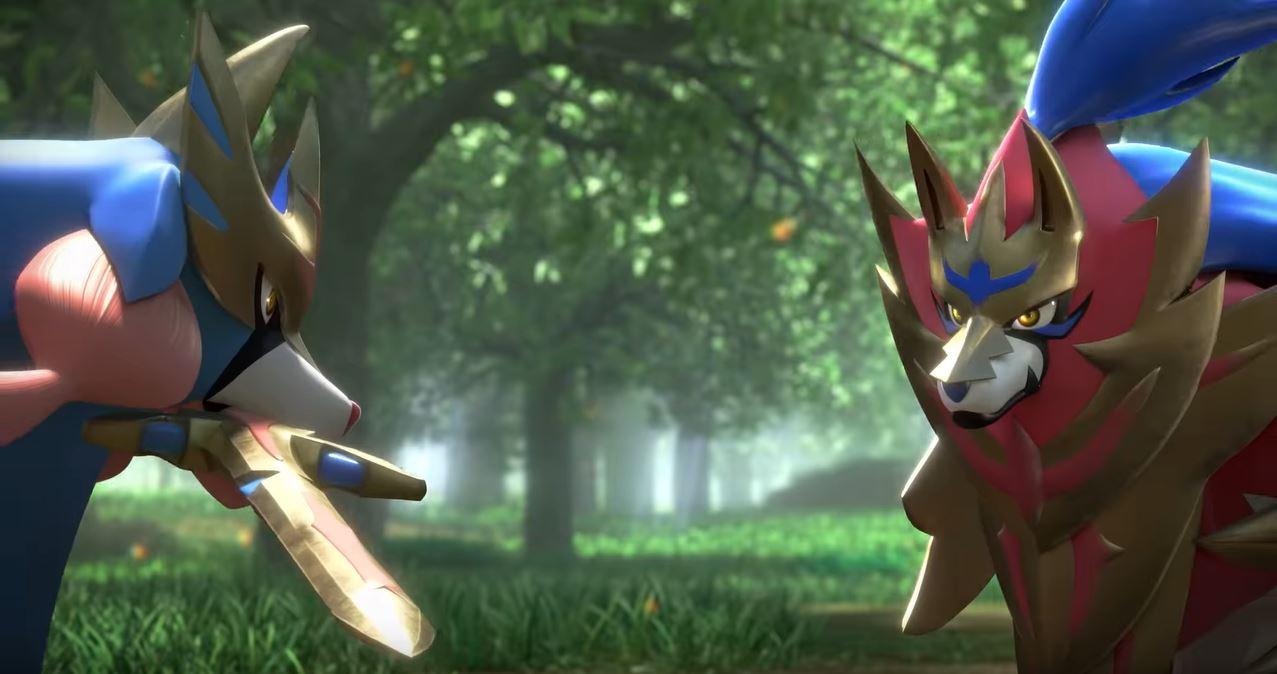 This isn’t just any leak though, as other information posted has now been proven correct. That includes Zacian and Zamazenta themselves, Team Yell being a gang in the game and the Gigantamax phenomenon.

After being correct on that specific information we can certainly rule out coincidence and that this leaker did have credible information. That’s not to say the Eternatus leak is definitely true, as the leaker can be mistaken or something could have changed within the game behind the scenes.

This particular leak states Eternatus is an evil Pokemon which in hindsight may be alluded to in the trailer Zacian and Zamazenta are initially revealed. In the scene you can see the two of them fighting one another before something else grabs their attention, causing their fight to stop and put their focus elsewhere. At this point the trailer finishes but just maybe this was Eternatus preparing an attack.

Another separate leak reveals further details about Zamazenta. The Team Rocket of the Galar, a la the regions bad guys are called the Codex Organization. The leak goes on to say: “They secretly work with Oleana to reawaken Eternatus. However, after that happens, their leader has a change of heart, and he decides to help you, telling you that the legendary Pokemon of your version [Zacian or Zamazents] is the only Pokemon capable of handling Eternatus.” 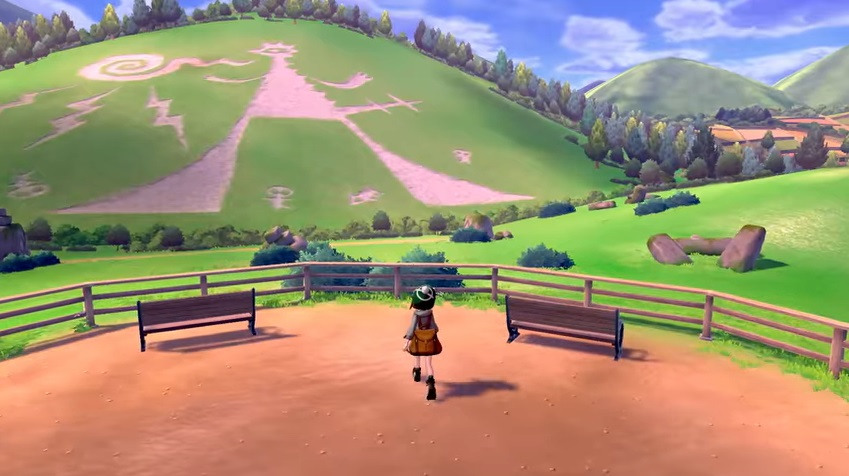 Could the patterns on a hill in Galar have anything to do with another legendary Pokemon?
[ad name=”article4″]

This is an interesting plot but we must stress that this is an entirely different leak without the proven track record of the previous one – so take this one with extra caution.

Pokemon Sword and Shield releases on November 15 so more information about the game’s lore could be just around the corner.