The Nintendo Switch offers the best graphics we’ve seen in a Pokemon RPG to date. We discuss the Pokemon Let’s Go graphics in detail and compare them to previous Pokemon games.

The main properties in determining a game’s graphical power is resolution and frame rate. There are of course other elements such as anti-aliasing, shadow quality, draw distance, etc but these are additional effects. Most gamers won’t focus on these.

There were suggestions that Let’s Go would reach the coveted 60 FPS but this hasn’t materialised. Instead the Switch tops out at 30 FPS with minimal drops.

Whilst the graphics of Pokemon Let’s Go are a big improvement from past games, it’s not unreasonable to expect the Switch to be able to run these graphics at 60 FPS. 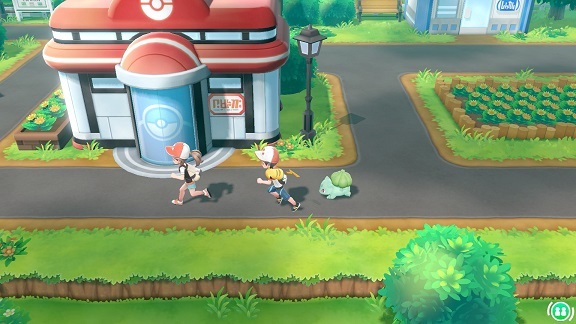 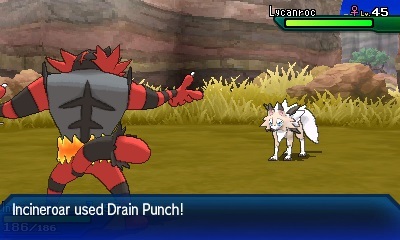 We are spoiled with today’s handheld resolution when you consider that Pokemon Fire Red & Leaf Green displayed at 240×160 on the GBA.

Interestingly, the Gameboy Advance’s screen has a 60hz (close to) refresh rate. However, this was at a time where frame rate was considered less.

There will be different opinions as to whether the Nintendo Switch utilises its hardware to the full effect for Pokemon Let’s Go. It is likely Let’s Go is an experiment of sorts and that the currently untitled 2019 Pokemon game will be a refined product.

Pokemon Let’s Go displays 21.6x as many pixels as Pokemon Ultra Sun & Ultra Moon when the former is docked. Naturally this number, among other graphical details, increases significantly more when you go further back through generations of consoles.