Pokemon Let’s Go Pikachu and Let’s Go Eevee were released back in November. That hasn’t stopped Nintendo releasing a demo version of the game on its eShop, however.

The demo version of the game, which is a sizeable 2.2GB download, will allow Pokemon trainers to become familiar with the Pokemon Yellow quasi-remake.

Those who download it will find themselves roaming the iconic Viridian Forest. Within the confines of the forest, you’ll be able to try the Pokemon Go like wild Pokemon encounters and battle NPCs. 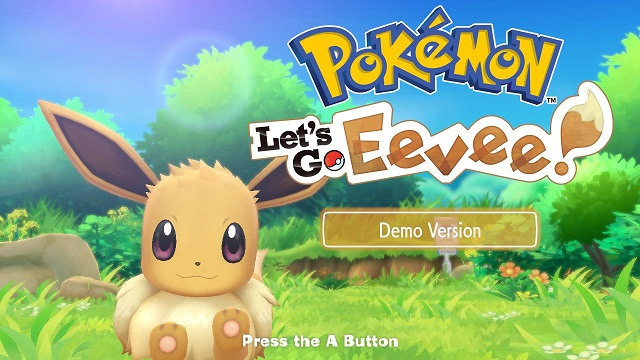 However, you won’t be able to choose between the starter Pokemon, Pikachu and Eevee. This is automatically chosen by the game upon download.

The folks over at Serebii claim the demo is the same version that ran on tours last year.

The Pokemon Let’s Go demo can be downloaded from the Nintendo eShop, found on the Switch, now.

Given you start in Viridian Forest, any progress made in the demo won’t transfer over if you were to purchase the full game. 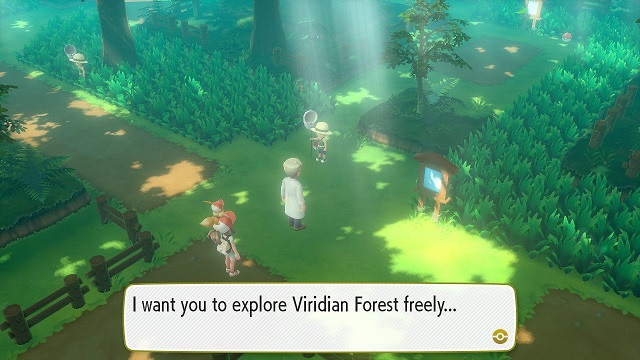 Reception to The Demo

Pokemon trainers are curious as to why the demo has only just been released. The most likely reason for this is Nintendo probably felt the demo may give trainers enough of the Let’s Go experience to stop them purchasing it.

Releasing it now might encourage those who were on the fence to finally pull the trigger and purchase the game.