First seen in Pokemon Gold and Silver, Cyndaquil will be available more frequently in the wild. The latest Pokemon Go Update also means shiny versions of Quilava and Typhlosion will be in the wild! 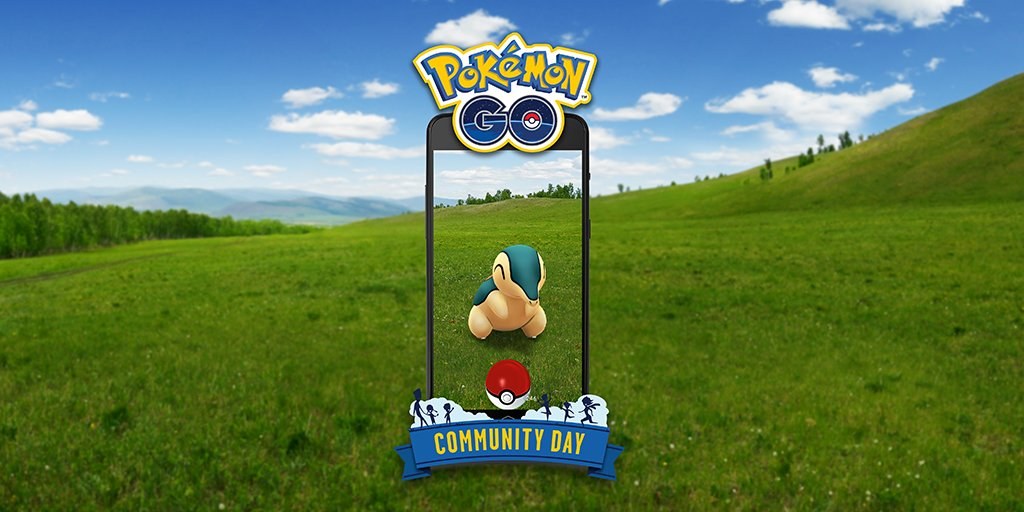 The special moves Pokemon will be able to learn for the Community Day have been revealed. If you’re able to evolve Cyndaquil or Quilava into its final form, Typhlosion, before the end of the Pokemon Go Community Day then it will learn the powerful Blast Burn attack.

Naturally this will improve Typhlosion but the likes of Charizard and Moltress are still expected to be the Pokemon fire meta. A great time to stock up on Cyndaquil candy!

Some of you more inquisitive Pokemon fans will be asking the question, why green and blue? Well, green and blue represent the two factions, the Resistance and the Enlightened, in Ingress Prime.

To the surprise of some, shiny alolan Marowak will also be available as part of the Niantic celebration. For those unaware alolan Pokemon are “regional variants”. Whilst they maintain their general form, their stats, form and even type can change.

Update: This has now ended.

Niantic are also holding another event for Pokemon Go. You can now earn double Stardust in Pokemon Go!

Combining this with the other bonuses offered in this month’s Pokemon Go community day and you are effectively getting quadruple the Pokemon Stardust! The Stardust Blast event is available right now all the way through to November 13 4PM ET. 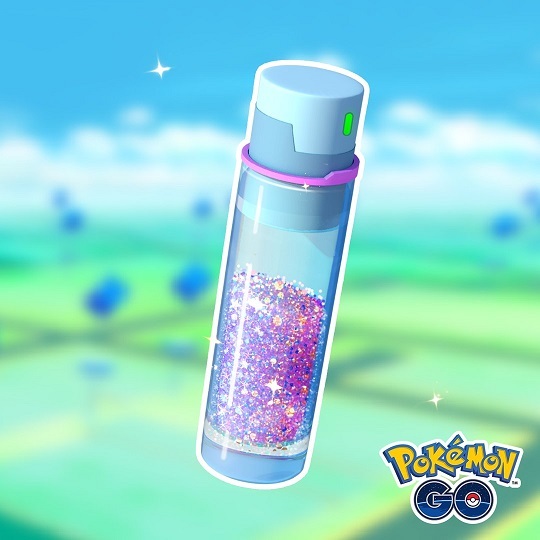 The Stardust Blast event is available now in Pokemon Go!
540

On top of the Pokemon Go Cyndaquil and Stardust Blast event, two new Pokemon from generation four are also available. Budew, the pre-evolved form of Roselia, can be hatched from eggs. Elsewhere, Buizel is now available as a raid battle.