Pokemon Go: Trainers not happy with ‘flower’ Eevee for reward

‘Flower’ Eevee is currently the research breakthrough reward in Pokemon Go but some trainers aren’t happy with it.

Articuno, Zapdos, Lugia, Groudon and now Eevee with a flower on its head – doesn’t quite have the same appeal as the numerous legendary Pokemon that have previously featured.

Pokemon Go trainers were shocked when Niantic revealed the news on August 30. The overall sentiment from the community seems to be that Eevee as a research breakthrough reward is comparatively underwhelming – which given what was previous available seems fair.

One Twitter user replied to the initial announcement with: “Going from 4 different legendaries that could be shiny to an Eevee with flowers seems a little underwhelming in my opinion, especially with it being during the month of the ultra unlocks. Perhaps the Kanto regionals would of been a better choice?”

The topic has also been brought up on the popular Pokemon Go Reddit page but has since been deleted. The poster shared the view that Eevee isn’t worth getting excited about as a reward and questioned the fact it will last two months all the way through to November 1.

However, one user replied with what could be a logical explanation for the two month period: “The reason it’s two whole months is almost definitely so the people who still stamp every day get 8 flower Eevees, one for each Eeveelution (assuming Sylveon gets a flower crown sprite when it gets added).” 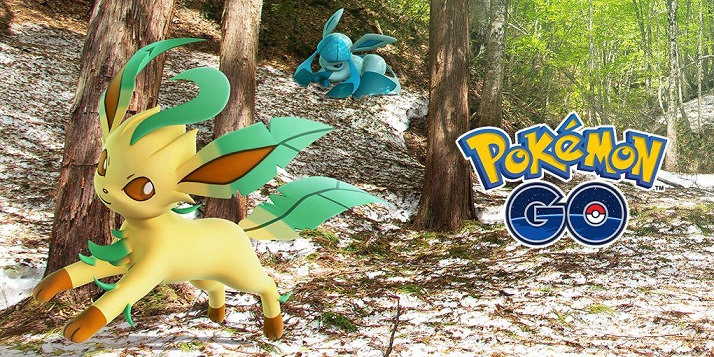 The same user, while understanding the time period, was less understanding when it came to the decision itself: “It’s still dumb, they should’ve put flower Eevee as an encounter reward in some new daily researches and put a legend as the big payoff.”

Another reason Niantic may have opted to “lessen” the reward for earning seven stamps is it made legendary Pokemon too common. After all, the likes of Ho-oh, Kyogre, etc should be hard to get and exciting when you eventually do so. The existing format of encountering one per week (if you complete field research on a daily basis) took away from their allure.

In addition to trying to make legendary Pokemon rarer, it may also be Niantic’s way of encouraging trainers to participate in raid battles, as without them as field research breakthrough rewards, the only place to get these rare Pokemon will be in raid battles. 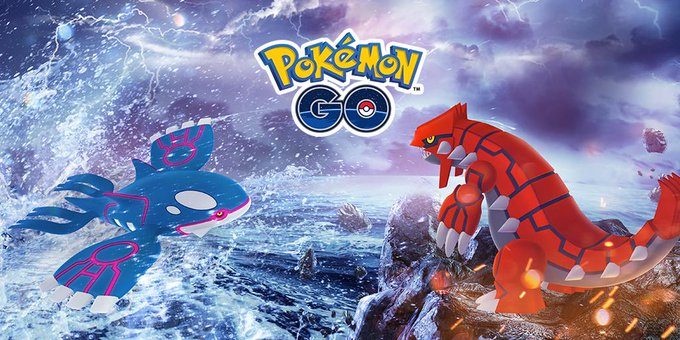 Kyogre and Groudon, along with Latias and Latios, were the previous research breakthrough rewards…
[ad name=”article5″]

It will certainly be interesting to see which Pokemon will follow ‘Flower’ Eevee come November.