Niantic have announced that the Stardust Blast event is returning to Pokemon Go on October 3.

Those bonuses are unsurprisingly Stardust related and are as follows:

All of the above bonuses can be increased by a further 50% when using a Star Piece. 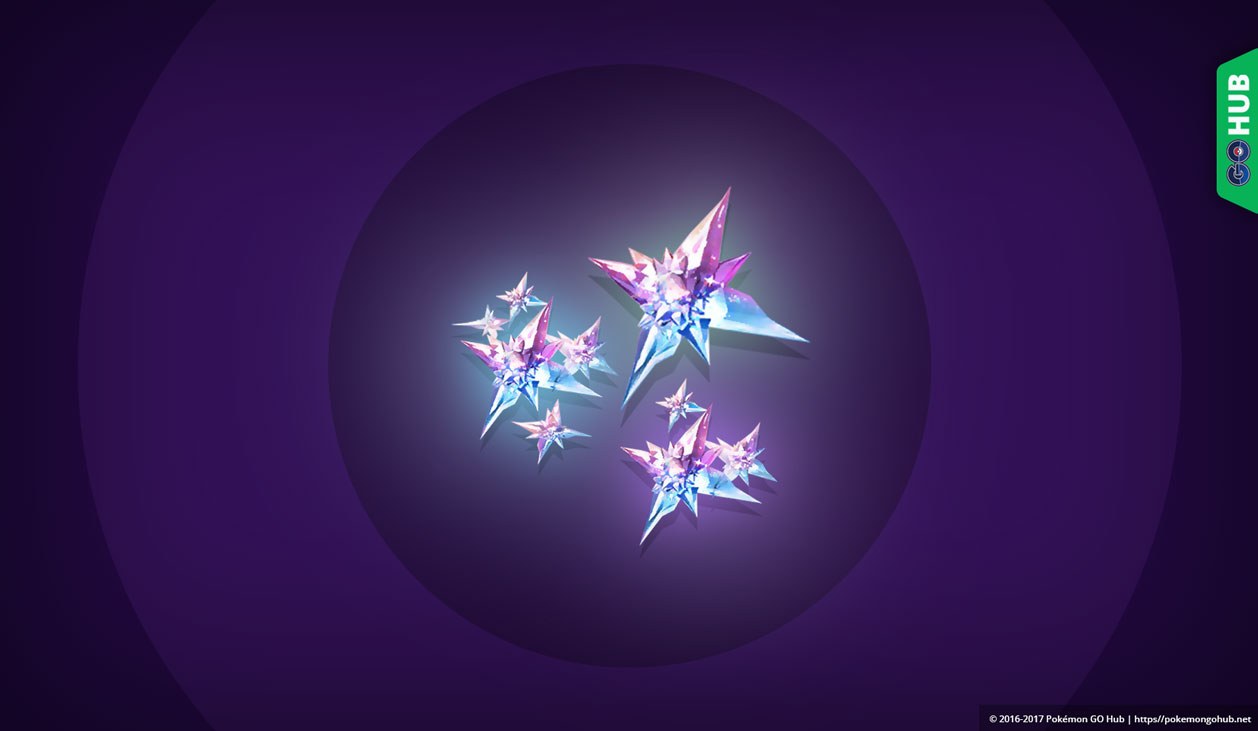 This means that based on stardust-per-kilometer-walked, the 2km eggs will give you the most Stardust — if you’re one of those hyper efficient Pokemon Go trainers.

Most trainers will know that you earn Stardust every time you catch a Pokemon. What some of you may not know though, is it varies based on the Pokemon’s evolution stage.

A base evolution will earn you 100 Stardust, a second evolution 300 and finally, a third evolution 500. These all increase by 25% if you catch the given Pokemon with a weather boost active.

Elsewhere, the Stardust Blast event will give you 2x Stardust for battling Team Rocket, which means you’ll get 1,000 Stardust just for going up against those pesky Grunts.

There is also what is essentially a 2x bonus for raid battles. Once again, you’ll get 2x the Stardust but instead of having to defeat the Raid Boss, the Stardust reward is guaranteed, win or lose. This means you’ll earn 2,000 Stardust just for competing against a Raid Boss.

The fact that this event is “returning” indicates that there was a Stardust Blast event previously in Pokemon Go. This took place from November 6 to November 13 last year. 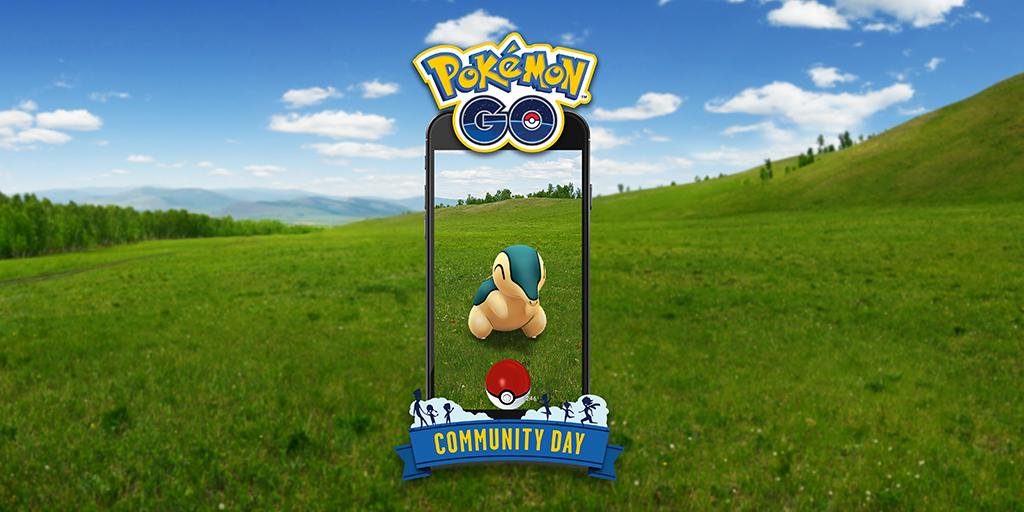 Were you lucky enough to experience the 6x Stardust that was possible during the Cyndaquil Community Day?
[ad name=”article5″]

The bonuses were similar with the 2x Hatch and Catch Stardust, but omitted the now featured Team Rocket and Raid Battles bonus. The former is a given of course, considering Team Rocket only started to appear in the summer of 2019.

An interesting fact about the 2018 Stardust Blast event was it overlapped with the November 2018 Community Day (headlined by Cyndaquil). The 2x Stardust bonus from that event could be stacked on top of the 2x bonus from the Stardust event.

This meant that not only was there a 4x bonus by default for nearly all Stardust earning activities, but this could actually be increased to 6x Stardust with the use of a Star Piece.

We doubt Niantic will be that generous again though…