Team Rocket may have invaded Pokemon Go but it looks the trouble is only just beginning – a big event is being teased which lead to the introduction of Giovanni.

The official Pokemon Go Twitter account appears to have been taken over by none other than Team Rocket. The profile picture is nothing more than a black background and there has been none of the normal type of information posted.

Since the apparent takeover, three almost black images have been posted. They are almost black because if you look closely you can make out faint images within them. Here are what each of them show: 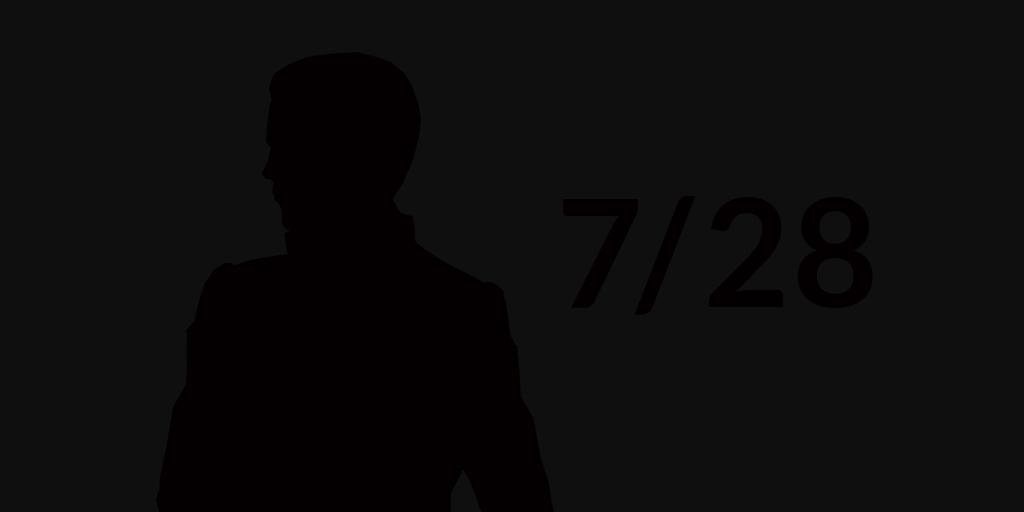 Since these three images were posted, a live countdown video has been shared on the official Pokemon Go YouTube account. The livestream, titled “R”, shows Team Rocket’s R logo with a countdown timer that finishes on, you guessed it, July 28 12am PT (3am ET and 8am BST).

Team Rocket Grunts can be seen either side of the countdown appearing in boxes and laughing. It looks like they know something we don’t.

What does this mean – Giovanni?

Given the boss like silhouette in the 3rd image and the countdown itself, many Pokemon Go trainers are speculating that Giovanni is coming to Pokemon Go.

How this will affect the game, remains to be seen, but it surely can’t be good. An encounter with the Team Rocket boss may be likely in some form or even an ultra-shadow Pokemon such as Lugia, although this hasn’t been seen in the leaked list of Shadow Pokemon.

We’ll have to wait and see what Niantic have up their sleeves but one thing is for sure is that they are pushing Team Rocket’s invasion hard. Community days and new features such as PvP battling didn’t even get this type of treatment.