The Pokemon Go October Community Day is less than a month away and trainers still don’t know which Pokemon will be the headliner.

Even before it was announced, it wasn’t exactly a secret that Turtwig would be the eventual headliner in September. This is because of Niantic’s increasingly known pattern of using starter Pokemon to headline odd months.

So far, they have been going through the starters by each generation and by Pokedex number. This also means we can expect to see Chimchar headline November’s Community Day.

However, as we are back to an even month, Pokemon trainers are struggling to guess who will headline October.

We do know that it won’t be a starter Pokemon, and if Niantic continue in the same vein as they have done, that it will evolve more than once. 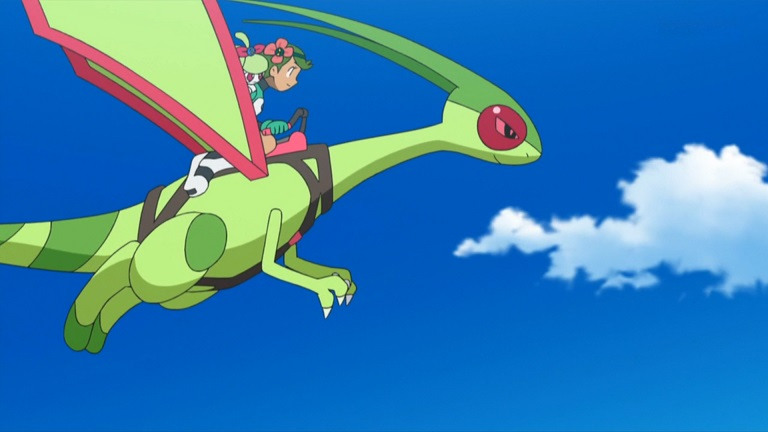 Could October be a great chance to get hold of Flygon?

Trapinch has been rumored for even month community days for the better part of 2019 but has so far been passed up for the likes of Ralts and Slakoth.

The harmless looking ground-type Pokemon isn’t particularly threatening on first view but does evolve into the powerful Flygon. Despite its appearance, and name, it isn’t actually a flying-type Pokemon at all, and is instead a dual ground and dragon-type.

Could it be Gible?

Like Flygon, Gible and its evolved forms are also dual ground and dragon-types. The shark like Pokemon is a fan favorite of trainers and isn’t a common sighting in Pokemon Go.

It was added to the game in May 2019 as part of a batch of Gen 4 additions. However, it has remained a rare spawn and has actually been in the 10km egg pool on occasions.

Given this, we could be waiting until 2020 to see a Gible CD but nevertheless trainers will remain hopeful of seeing it in October, albeit perhaps unlikely compared to Trapinch. 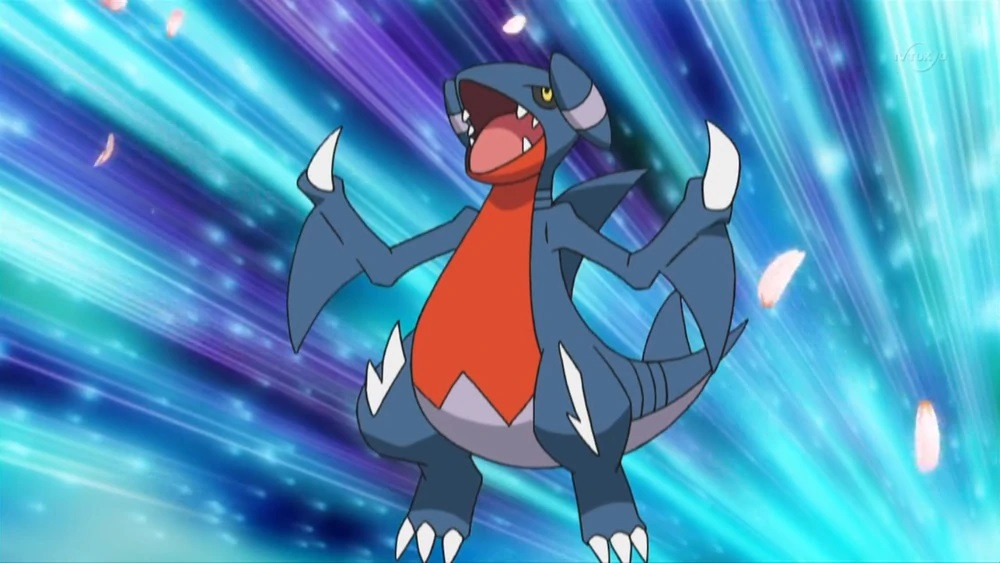 Gible evolves into Gabite, before its final evolution of Garchomp…
[ad name=”article5″]

We haven’t seen a Kanto Pokemon feature in a community day since December 2018 and even this was part of an end of year event which saw several Pokemon. You have to go back to August 2018 and Eevee for the last time, proper.

A few classic Pokemon options are Rhyhorn, Porygon and Abra – although the first two would break the two evolved forms rule.

The Pokemon Go October Community Day will take place on October 12 – Niantic are expected to announce the headliner within the next couple of days.