Niantic have taken the unprecedented step of announcing a whole host of community day dates in advance. Previously community days would be announced on a monthly basis.

The change is likely in response to Pokemon Go trainers complaining about not having enough time to schedule time off work to make the most of them.

The May Community Day will take place on May 19. The question still remains, however, who will the headlining Pokemon be? 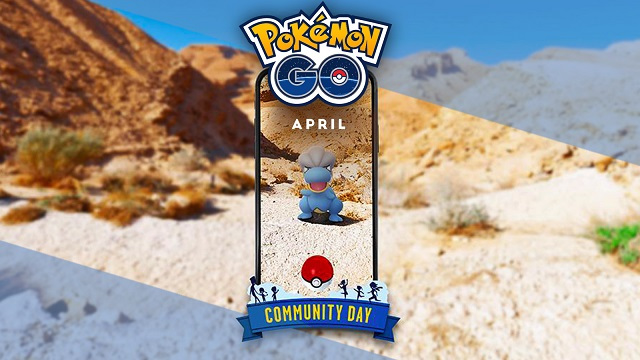 If Niantic’s well established pattern holds true then it will almost certainly be a starter Pokemon. On odd months, Niantic have been making their way through the starter Pokemon from Gen 1 to most recently Gen 3’s Treecko.

The pattern has also followed specific types, namely in each generation going in the order of grass, fire and water-type. This also aligns with the Pokemon’s Pokedex number.

Therefore, as we are currently going through Gen 3 and we have just had the grass-type starter Treecko, it seems very likely that Torchic will be next.

The fire-type Torchic is a favorite among Pokemon Go trainers. While the little chick Pokemon has been previously available, it’s harder to catch than most due to its higher tendency to flee.

The May Community Day will allow players to finally get an abundance of Torchics and get its final evolved form of Blaziken. Unfortunately, its base stats don’t really have a place in the Pokemon Go meta, though. 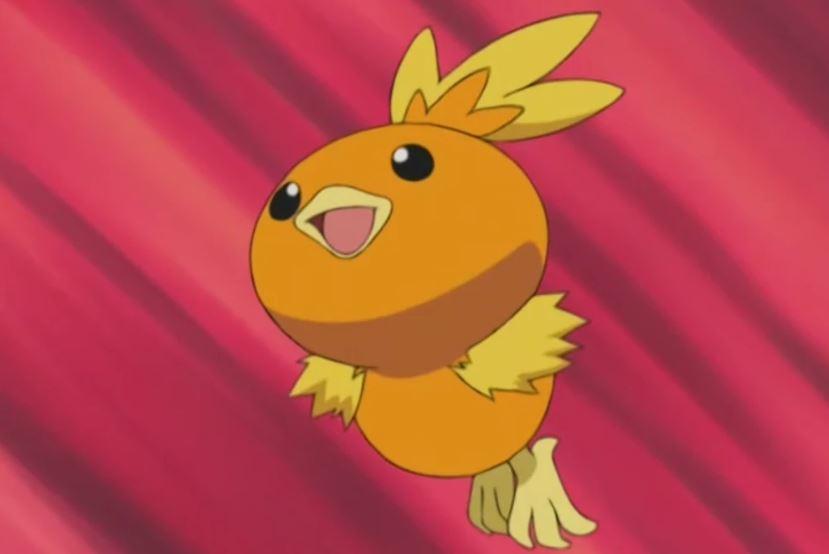 Torchic, the expected headliner for the Pokemon Go May Community Day…

Niantic would have to break the pattern that has been established since community days were introduced, for the May headliner not to be Torchic.

Theoretically, they could throw a spanner in the works and go for the Gen 3 water-type starter, Mudkip. The only real reason to do that though, would be to keep Pokemon Go trainers guessing.

Elsewhere, Pokemon such as Ralts, Gible and Slakoth are expected to headline at some point during the coming months.