The Pokemon Go July Community Day is up next and we look at the contenders to headline the event – although at this point the pattern seems set.

We’re back to odd months which has so far meant meant starter Pokemon. After Torchic headlined in May, and Treecko in March, Mudkip is widely expected to be the July headliner.

With that said we’ll take a look at what a Mudkip community day brings to the table and then look at a potential shock option for the seventh community day of 2019. 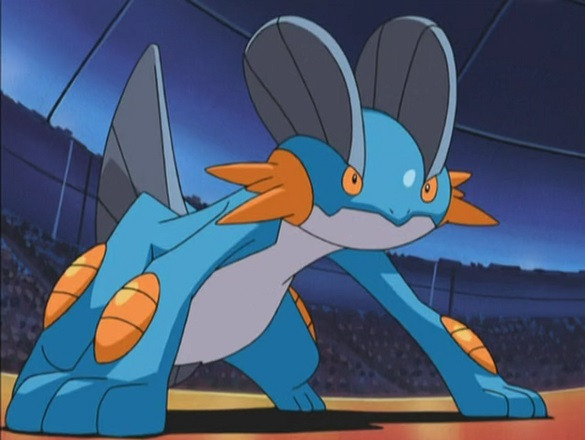 Swampert is the final evolution of Mudkip…

Is Mudkip worth looking forward to?

That depends on whether you enjoy hunting for the starter Pokemon and whether you have already caught enough to have Marshtomp or Swampert.

Unfortunately for a Pokemon with two evolved forms, Mudkip has relatively poor stats which also translate badly for the Pokemon Go meta. Its attack and defense don’t even get in the top 100 among the 516 available Pokemon. Meanwhile, its stamina only just breaks into the top 50.

Its moves are more encouraging, however, with Surf combining well with either Water Gun or Mud Shot. The potential combination of moves means Swampert can perform well against rock, steel, electric and poison types.

Stats and moves aside, the Pokemon Go July Community Day will give you the opportunity to catch a shiny Mudkip. 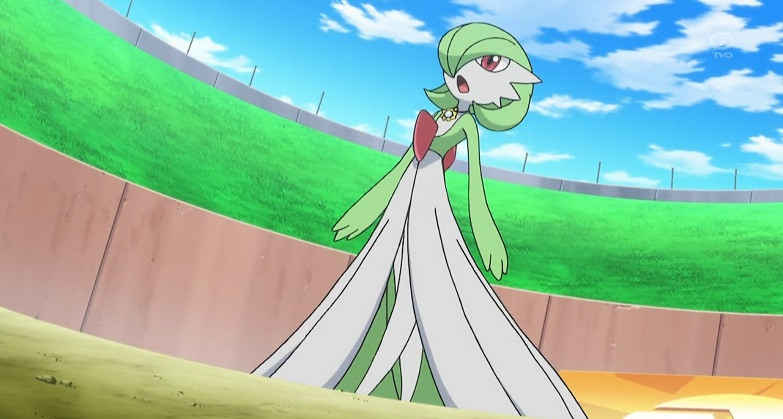 Ralts, and its evolved form Gardevoir, are expected to feature in a Pokemon Go community day soon…

Could another Pokemon headline?

Of course another Pokemon could headline but as this pattern continues this seems increasingly unlikely. Doing so would break the trend that started since Pokemon Go community days were introduced.

However, in the event Niantic do opt to have another headliner, Ralts may be the Pokemon that gets the nod.

Despite Slakoth providing a powerful option for the June Community Day, some trainers were disappointed that Ralts was once again overlooked. The emotion Pokemon is a fan favorite and was first introduced in Gen 3 as a psychic-type. It then changed to dual psychic and fairy-type in Gen 6.

In addition to Mudkip looking a certain headliner, one of the bonuses also seems very likely. Three-hour lures have been ever present in community days with the only time it failed to make an appearance being November 2018.

The Pokemon Go July Community Day is scheduled for July 21 and will run between 3pm and 6pm local time.