Since its release in July 2016, Pokemon Go has been improving to become the somewhat finished product it is today. However, there are still plenty of ways Niantic can improve their flagship game.

Trainers have been passionately sharing their ideas how to make Pokemon Go better and here are some of the best of them.

5. Potions are so slow

You see Rayquaza in a raid battle, assemble your team and try to take the down the legendary Pokemon. Most of the time, whether you are successful or not, at least 6 of your team will faint.

This means reviving each of them and getting them back to full HP using potions. A simple enough task, but it takes longer than it should.

Using potions could be a little quicker…

To use a potion, and know what HP is left to restore, you need to actually load up that particular Pokemon, select items and apply the potion. If you using up standard potions, which restore 20 HP a time, this process takes a lot longer than it needs to.

Niantic should add a new feature that allows you to use multiple potions at a time or even an automated feature that uses potions for you in the most optimum way.

If you’re on a Pokemon Go spree sometimes your bag will be full, but maybe you don’t want to get rid of any items.

In that case you should still be able to spin stops in order to pick field research tasks, eggs and gifts. 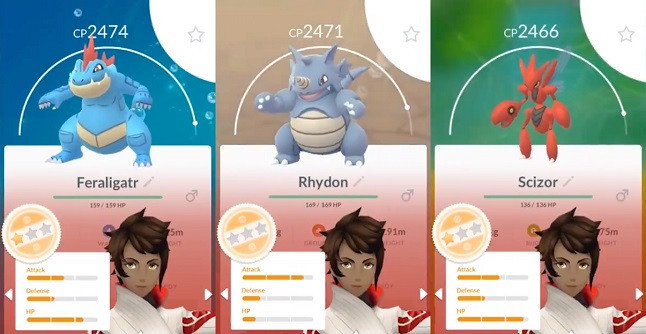 The relatively recent overhaul of the Pokemon Go appraisal system has already shared additional details about Pokemon IVs. Previously, descriptive text was all trainers had to rely on – which lead to third party apps being downloaded.

Still though, details such as your Pokemon’s level aren’t available which means you don’t know whether you should power them up or not.

The appraisal system could even be tweaked to reveal percentages, although this is clearly something Niantic are reluctant to do.

Pokemon Go’s spawn points have been discussed at length. However, there’s no doubt that rural trainers have been dealt a poor hand.

More sporadic spawn points may alleviate this issue. This could mean while spawns are less common in rural areas, at least some Pokemon will spawn unlike now where there are complete dead zones. 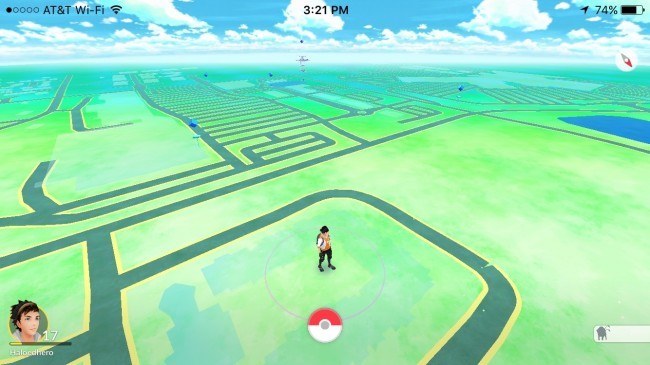 1. Talk to other trainers

Pokemon Go is billed as social game but in the overworld you are the only trainer there. The ability to see other trainers around the world, and even talk to them, would add a totally new dynamic to the mobile game.

Naturally, there are issues with this, so you shouldn’t appear by default. However, should you choose to appear, and have a separate option to enable chat, it would be a good way to meet (and battle) other trainers.

Pokimane condemns Twitch stars who use ‘tactics’ for subs: “It’s not necessary!”