Niantic have confirmed that Gen 5 Pokemon will be added to Pokemon Go in September as part of the Ultra Bonus Challenge event.

One eagle-eyed trainer discovered a hidden message in Pokemon Go’s Global Challenge wrap up post. As a result of trainers completing all the challenge tasks, it has been announced that there will be three weeks worth of “ultra bonus”.

These will be divided into three separate weeks. Specific bonuses for each week remain vague with week 1, for example, being described as: “Trainers can enjoy a chance to work on their Johto Pokédex while exploring and raiding.” 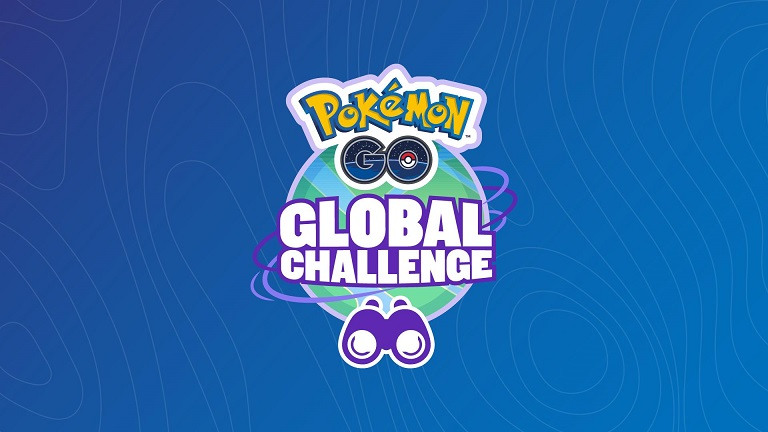 It is week three where the hidden message lies, though. “Unusual Pokemon will be appearing in the wild during this week. Noteworthy opponents are coming to raids, too. Over the course of the event, you may also be able to add some Pokemon to your Kanto Pokedex that previously eluded you in your part of the world. Venture out to take on challenges and make discoveries. As always, happy exploring, Trainers!”

In this case, the beginning letters of each sentence spell out UNOVA, as Reddit user Daclaes found. Long time Pokemon fans will know that Unova is the region for generation 5 of the Pokemon games. These games were Pokemon Black and White.

It’s not too far of a stretch to suggest this was intentionally done by Niantic and it is their subtle way of hinting Gen 5 is on the horizon in Pokemon Go.

More specifically, it’s likely that generation 5 Pokemon will be available to catch during the third bonus week which runs from September 16 to September 23.

The prospect of Gen 5 may be a little premature to some as there is still 8 Pokemon from Gen 4 that have yet to be released. There’s one from Gen 3 that isn’t yet available in Pokemon Go either!

The first set of Gen 4 Pokemon were released in October 2018, meaning, assuming the hint is indeed correct, Gen 5 will come 11 months after. Generally there has been 10 months between generation introductions in Pokemon Go which means, if anything, the 11 months is longer than usual.

Update: As predicted Gen 5 was confirmed on August 20 and will come to Pokemon Go on September 16. Which Pokemon will usher in generation 5 remains to be seen, though.

This article was last updated on Tuesday, August 20 at 21:35pm ET