The event is live now and will run until December 2, 1pm PST (4pm EST and 9pm GMT). This is actually the first Friend Fest event there has been in Pokemon Go but there was a “Friendship event” back in February of 2019.

Unsurprisingly this event’s bonuses focus on activities with friends, namely trading Pokemon and Raid Battles. The bonuses are as follows: 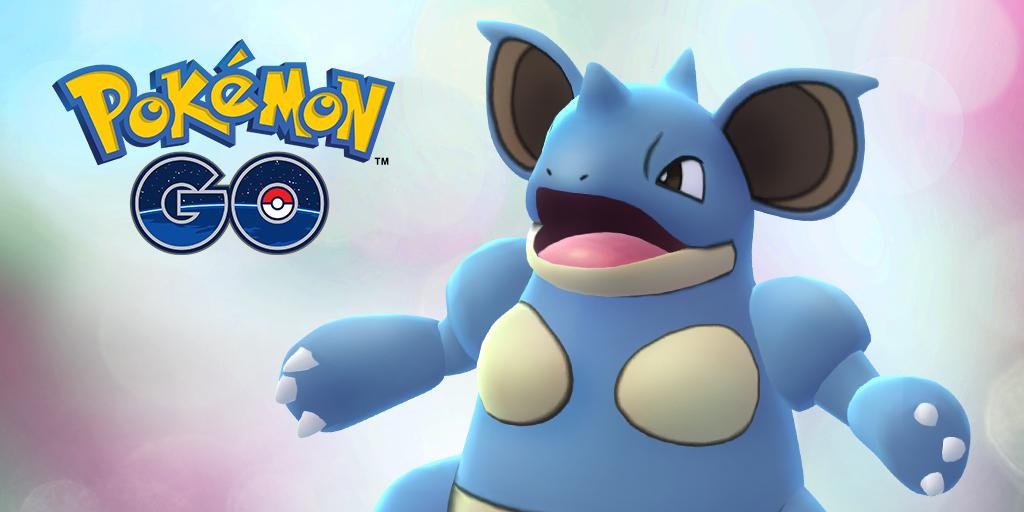 The official Pokemon Go blog suggests Nidoran Male, Nidoran Female and their respective evolutions can be encountered more frequently in the wild. However, Leek Duck has shared that these additional Pokemon will be spawning more in the wild:

As a nice extra bonus for Pokemon Go players, Nidoran Male, Nidoran Female, Diglett and Magnemite can all be found in their shiny form.

As is common with a lot of Pokemon Go events, Friend Fest brings its own special field research tasks. All of these will grant you encounters with the family themed Pokemon and the tasks themselves are friend related.

Time to celebrate the spirit of friendship with the first-ever Friend Fest! Enjoy these bonuses with your #PokemonGOfriend!
⭐ 1/2 Stardust trade cost
⭐ Two special trades per day
⭐Attack boost when raiding with friends
??‍?‍??‍?‍???‍??‍?‍?https://t.co/2dREHryUB0 pic.twitter.com/Dl6tlRwUmu

There are five special research tasks. Catching the original Nidoran one is participatory simple and will give you the opportunity to find yourself a high CP one with relative ease.

The next official event is scheduled for December 14, which is the hugely anticipated end of year Pokemon Go Community Day. Elsewhere, Terrakion is featuring in Raid Battles for the first time throughout December.

There will be nearly two weeks between that and the conclusion of Friend Fest, though, so expect something to be announced between the two.